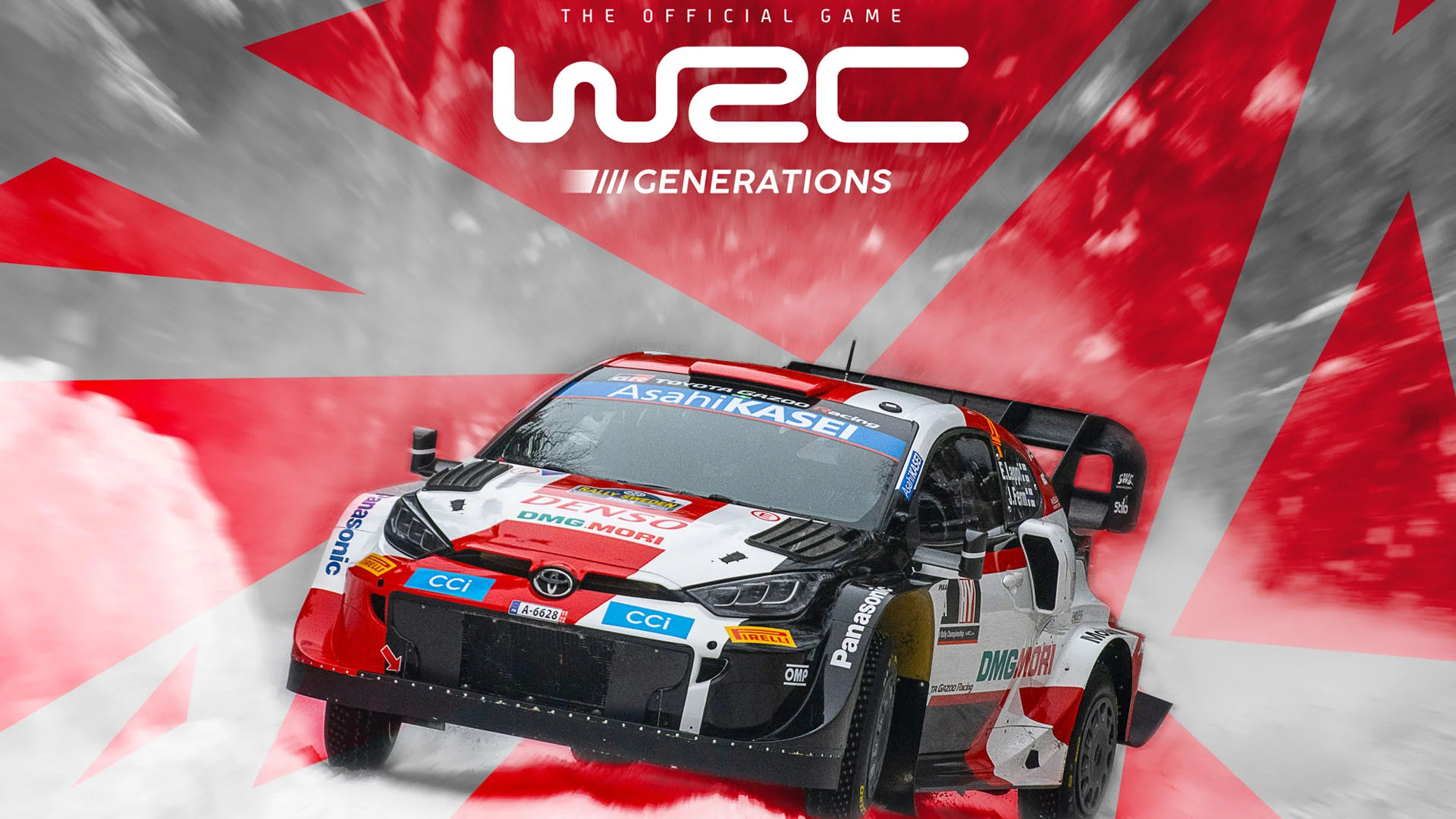 NACON and the studio KT Racing are pleased to announce their new rally game, WRC Generations, the official video game of the FIA World Rally Championship, scheduled for release in Autumn 2022 on PlayStation 4, PlayStation 5, Xbox One, Xbox Series X|S and Steam for PC. The result of 7 years of collaboration with legendary drivers, who have already made WRC 10 and WRC 9 the references of the genre, the latest entry in the series is an authentic and comprehensive rally racing simulation, giving players the chance to drive powerful cars in the most famous rallies of all time!

An unrivalled level of realism

Never before have games come this close to the real-life World Rally Championship! Hailed by both critics and professionals, this year’s WRC simulation has been reinforced with numerous improvements and optimisations requested by the community.

Just as in the real-life WRC, a major new competitive feature, hybrid cars, have been included in WRC Generations! The potent blend of electric power and combustion engines gives players the opportunity to experience brand-new driving sensations, both in terms of physics and through a completely overhauled sound design.

Previous vehicles can still be found in the game, even more authentically portrayed than ever before. In total, there are no fewer than 37 legendary cars, each carefully recreated with its respective mechanical characteristics.

On top of the 13 rallies of the 2022 season, the game includes 9 other locations for a total of 22 different countries and 165 Special Stages – a record for the genre! The brand-new Swedish route makes its appearance. It is the only completely snow-covered rally with physics even closer to the actual conditions.

WRC Generations is more polished and detailed than its predecessors and promises countless hours of gameplay thanks to brand-new game modes and new ways to share your passion online!

WRC Generations will be available on October 13th 2022 on PlayStation 4, PlayStation 5, Xbox One, Xbox Series, and later on PC and Switch.