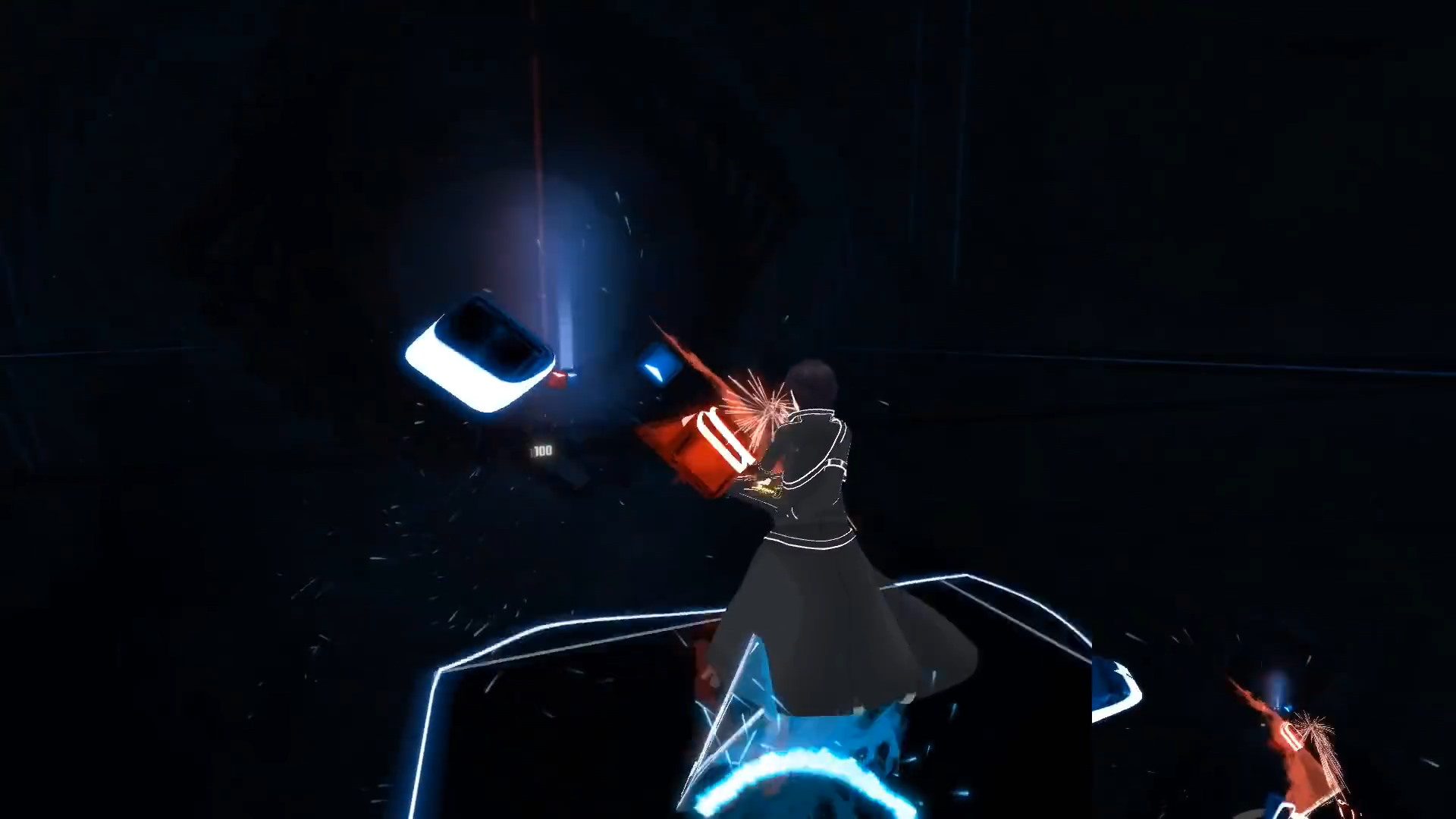 Toss A Coin To Your Witcher, Oh Beat Saber!

The Witcher Netflix series recently enjoyed much success, popularity and also boosted sales for the game The Witcher 3: Wild Hunt (2015) via Steam which has been downloaded by over 100,000 users.

The catchy song Toss A Coin To Your Witcher has been added into Beat Saber by Youtube user Holair via a custom mod. Check it out below:

This demonstrates how huge an interest that has been generated from the Netflix series turning even the general public attention onto the quality of the games going so far as to and add the song into Beat Saber. The Witcher 3: Wild Hunt is currently available on PlayStation 4, PC, Nintendo Switch, and Xbox One.

Oppo has announced that they will enter a partnership with Netflix to enable the user to enjoy movies and TV shows on their new...
Read more
Anime

Rejoin Trevor Belmont in another vampire slaying adventure animated series in Netflix’s Castlevania. Netflix has announced that the third season will be coming on...
Read more
Anime

After a small hint of release on Netflix, finally, the animated movie Dragon Quest: Your Story is making its way to your screens very soon...
Read more