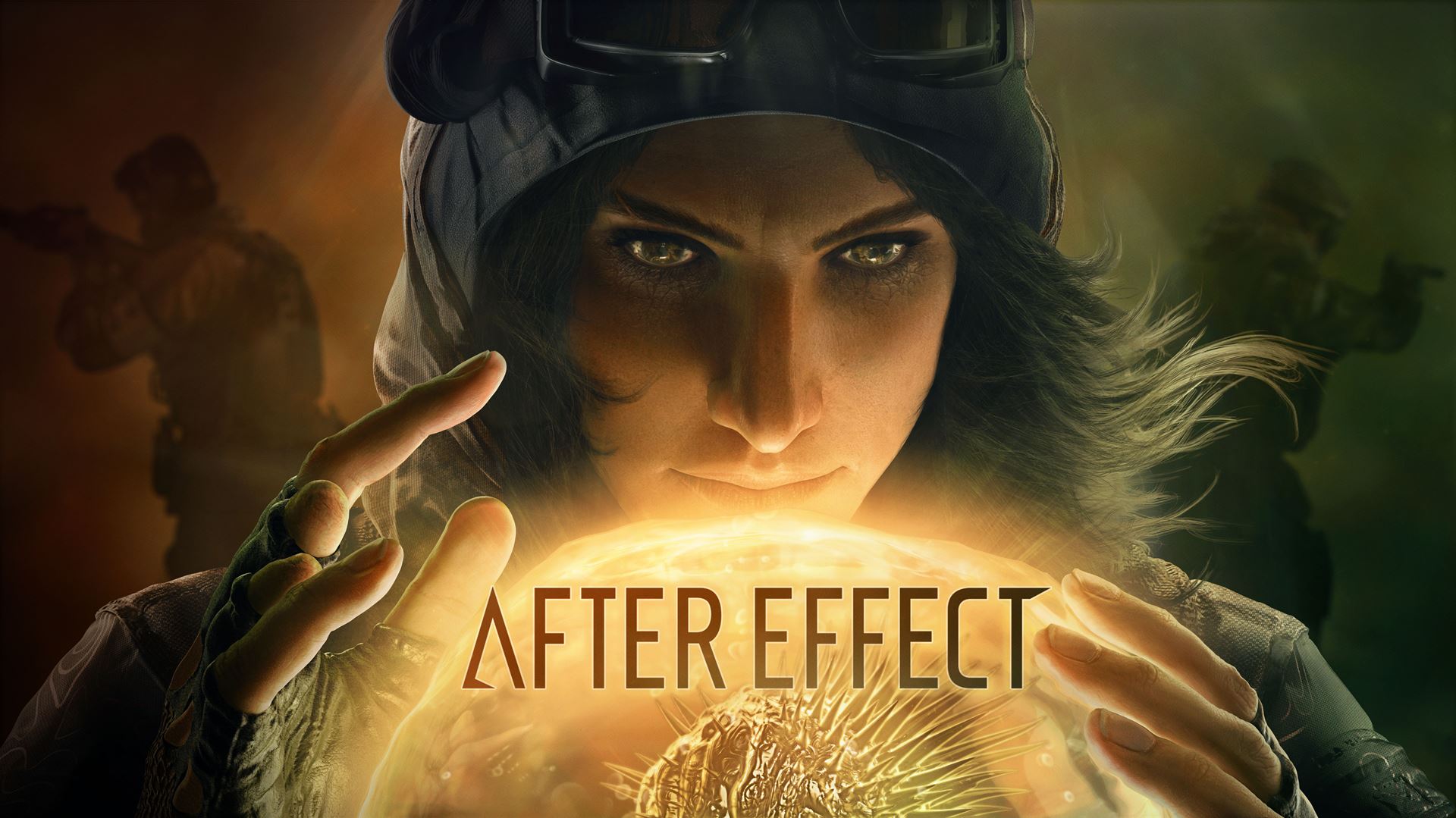 Ubisoft has announced Rainbow Six Extraction’s fourth Crisis Event, After Effect, which is now available until November 17. A thrilling culmination to the past three Crisis Events, this limited-time event continues to add more post-launch content for players to enjoy, including a new Enemy. The new Crisis Event brings new REACT tech, and new cosmetic rewards, and ultimately challenges Operators to uncover mysteries while surviving the new deadly Amber Sprawl that has taken over the containment zones.

In After Effect, Operators must search for the invaluable Parasite Nucleus, carry it, and wield its power; or escort and protect the carrier against incoming threats – including the Amber Sprawl. The Nucleus’ Death Marker is a powerful ability that the carrier can use against enemies and Parasite structures. It will allow their squad mates to instantly obliterate marked enemies through any damage source that hits them afterwards, so players must wield this powerful ability strategically.

The new Amber Sprawl, like regular Sprawl, will be present in all sub-maps, slowing down and causing damage to players who walk over it – this dangerous and deadly iteration must be destroyed by players to not hinder their gameplay.

With After Effect, players can discover exciting new content:

Players can jump into Rainbow Six Extraction with their squad via Game Pass on Xbox Series X | S, Xbox One, and Windows PC, as well as on PlayStation®5, PlayStation®4, the Ubisoft Store, and the Epic Games Store.