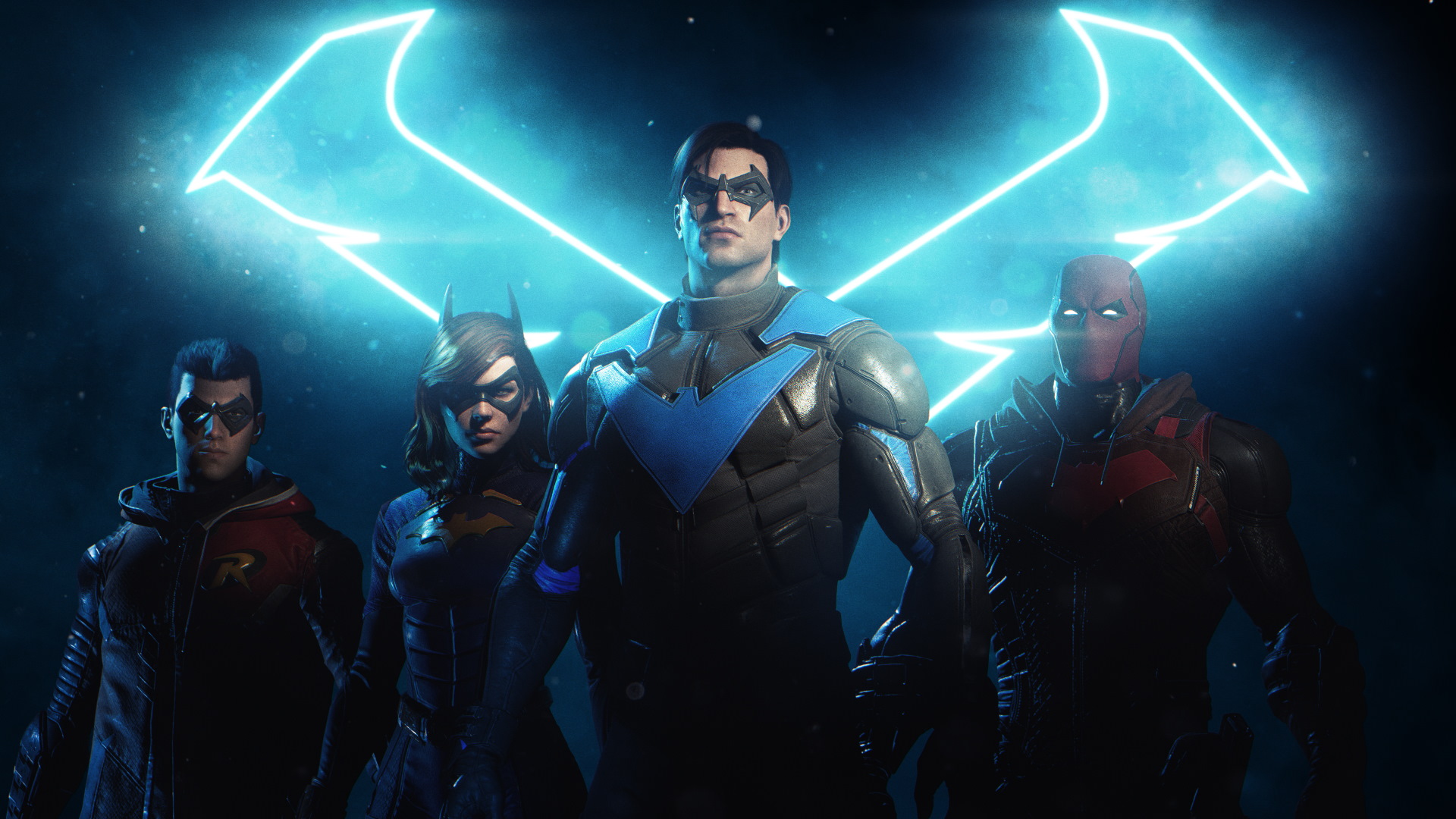 Warner Bros. Games and DC premiered a new Nightwing character trailer for the upcoming open-world action RPG Gotham Knights, in development by Warner Bros. Games Montréal. Showcasing the agile acrobatic defender Nightwing, the video shows off some of his suitstyles, which players can craft and customize throughout the game.

Nightwing’s unique combat abilities are also on display, which include fierce elemental melee attacks using his signature escrima sticks and wrist darts, as well as his traversal abilities which include parkour, grappling and his glider, the Flying Trapeze. Dick Grayson is Nightwing. As a teenager, he was Batman’s protégé and the first Robin, before striking off to become a hero on his own terms. An incurable optimist, Nightwing often relies on his natural charisma to try and get out of trouble. Though he often tends to hide his depths by clowning around, his friends know that Dick values close personal bonds and strongly believes that above all else, people are worth fighting for.

Gotham Knights is scheduled to launch worldwide on October 25th, 2022 on PlayStation 5, Xbox Series X|S and PC. Fans can pre-order now via the PlayStation Store, Microsoft Store, Steam and Epic Games Store to receive the 233 Kustom Batcycle Skin at launch, based on the vehicle’s first appearance in DC’s Detective Comics #233.

Gotham Knights feature the Batman Family as players step into the roles of Batgirl, Nightwing, Red Hood and Robin, a new guard of trained DC Super Heroes who must rise up as the protectors of Gotham City in the wake of Batman’s death. From solving mysteries that connect the darkest chapters in the city’s history to defeating notorious villains in epic confrontations, players will confront an array of challenges as they evolve into their own version of the Dark Knight.

The Flying Graysons would be proud 💙 #GothamKnights https://t.co/B6ZDGoBAsq