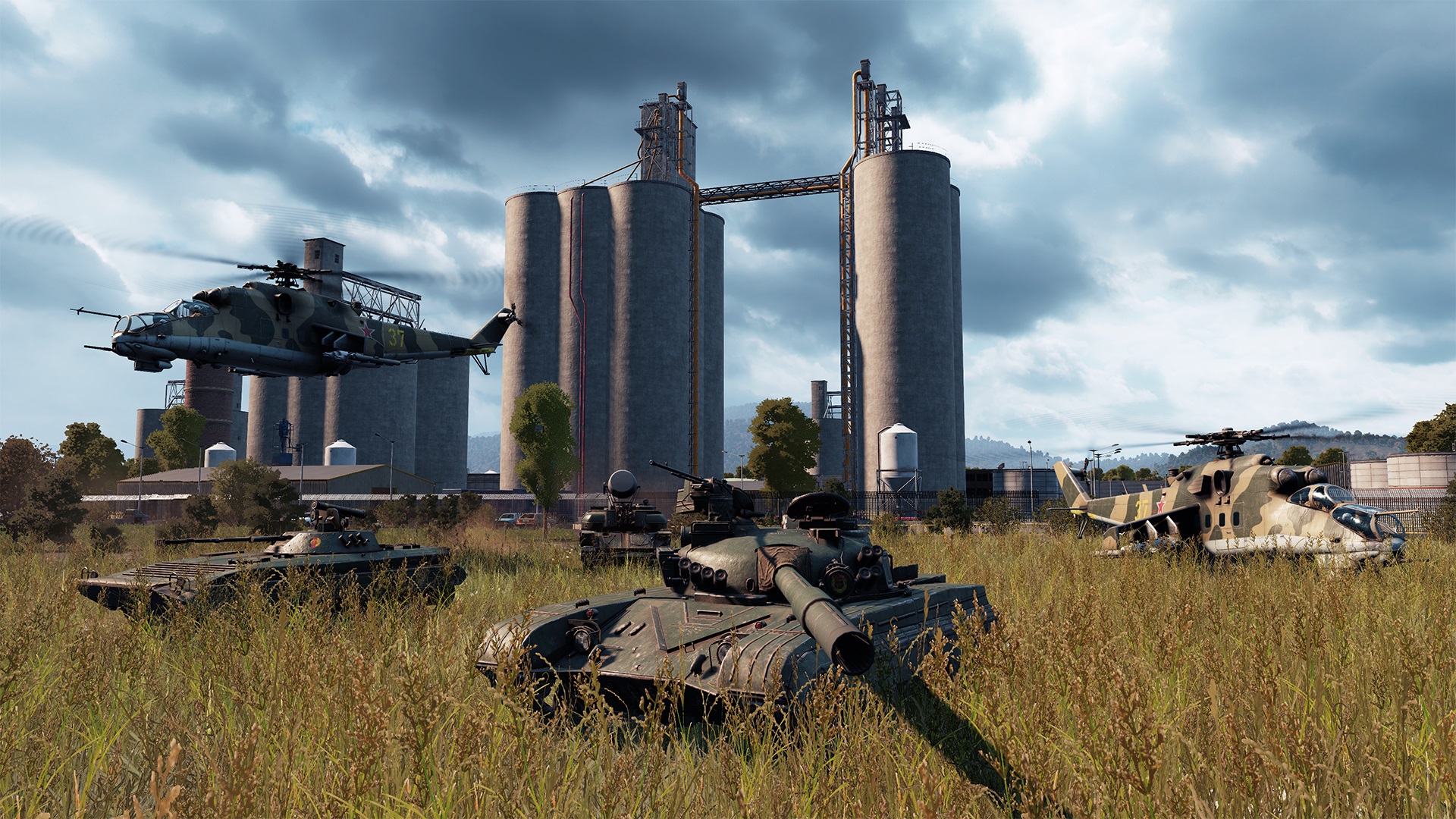 The dark days of 1989 and landmark events that signalled the end of an era have not come to pass. A tense NATO and Soviet-led Warsaw Pact have deployed in a divided Germany for immediate conflict. The only thing left is to wait for the Warning Order that will start it all. War is coming home, commanders…

Eugen Systems has announced that WARNO – the spiritual successor to Wargame – will come to Early Access on Steam this January 20th. Taking real-time strategy to the next level, WARNO (Warning Order) is the new World War III battle simulator from the masters of strategy.

“The Cold War was a decades-long conflict that never became hot. Military enthusiasts have long pondered just how a “what if” war would have looked like. We believe that with WARNO, we can show how a conventional World War III would have played out. WARNO is grounded in reality and based on fact, from technology to tactics. And thanks to Early Access, we can give our community, veteran and new players alike, a running start to play our new game!“

In the immersive and realistic WARNO, players will need to call on their quick wits and tactical prowess to take charge of the hundreds of units on exquisitely detailed battlefields. World War III conflict becomes a chilling reality, with NATO and Warsaw Pact using their full arsenal of war, from conscripts to Spetsnaz, main battle tanks, attack helicopters, and stealth strike aircraft.

Meticulously researched and painstakingly recreated, every nation and their units in WARNO has unique strengths and weaknesses. As a commander, it’s the player’s duty to use the entire range of tactical tools available to them, from smoke screens to off-map fire missions. Each battle will be heavily contested, be it against the expert computer, fighting in cooperative teams, or ranked against other hot-blooded human opponents.

In WARNO, players can:

In Steam Early Access, WARNO (January 20th, 2022) will be updated continuously with new content, units, game mechanics, scenarios, and campaigns. At release, players will be able to play Skirmish battles, either solo or online, including the massive 10v10 battles. They will also be able to explore the Cold War-era arsenal of two nations: the U.S. and the Soviet Union.