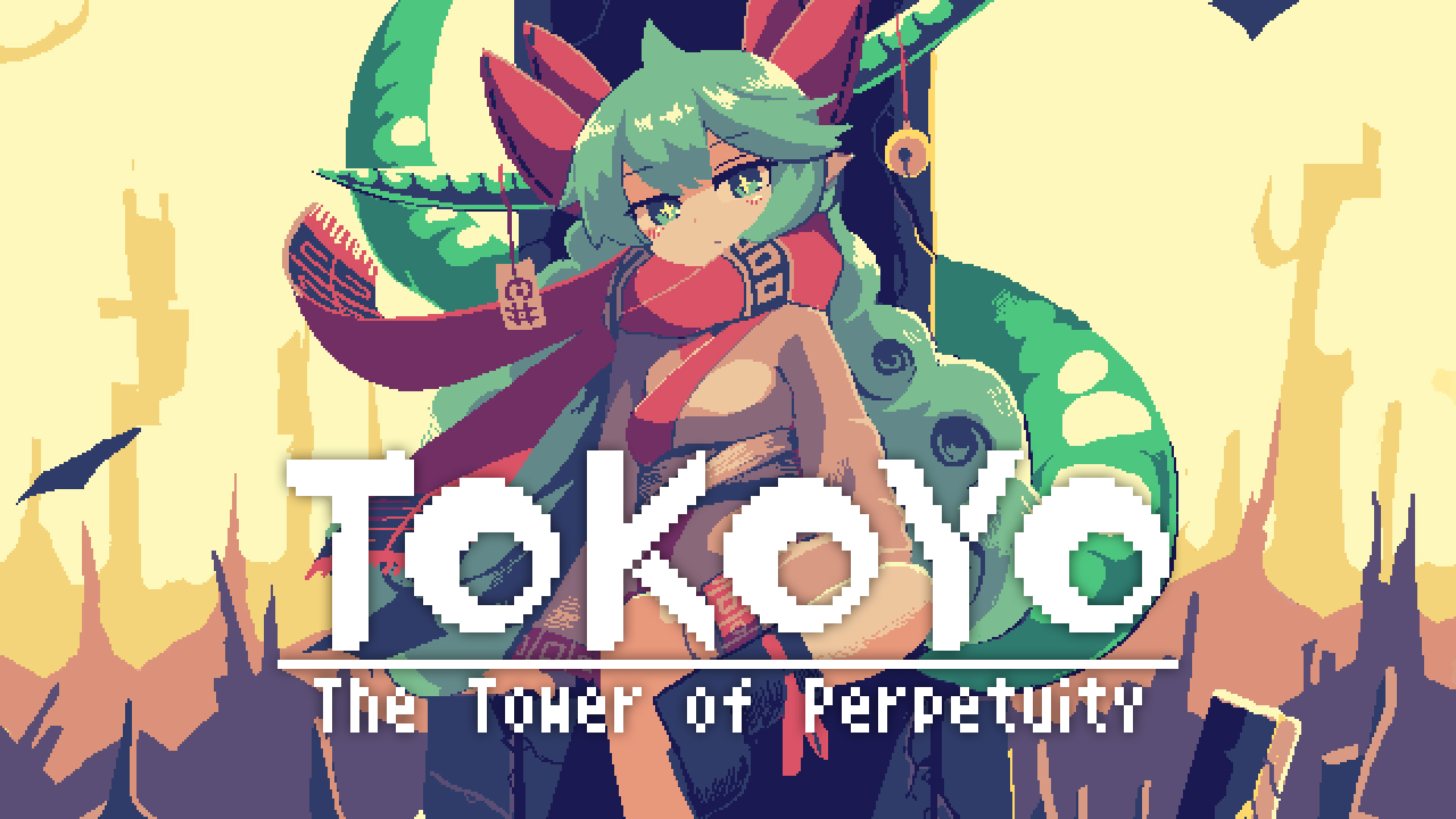 TOKOYO: The Tower of Perpetuity Climbs To Great Heights On Steam, Nintendo Switch

TOKOYO: The Tower of Perpetuity, the 2D roguelike action-platformer set in a regenerating tower developed by //commentout and published by PLAYISM, ascends from Steam Early Access into version 1.0 on PC and climbs onto Nintendo Switch now.

“We’re lining up many great collaborations for custom skins and can’t wait to see what everyone makes now that TOKOYO: The Tower of Perpetuity graduated from Early Access,”

“Building this tower was a huge effort and I can’t wait for Switch players to make their first climb to the top!”

Five prisoners seek freedom from the ever-changing maze of the infernal Tower of Perpetuity. Start the ascension as one of these heroes, each with their own magical skill like screen-clearing blasts or spinning knives to ward off hordes of foes, and use careful platforming while the skill recharges. Skillfully dodge each boss’s bullet-hell attacks by strategically using the platforms to avoid their attack patterns and strike when their shields drop. 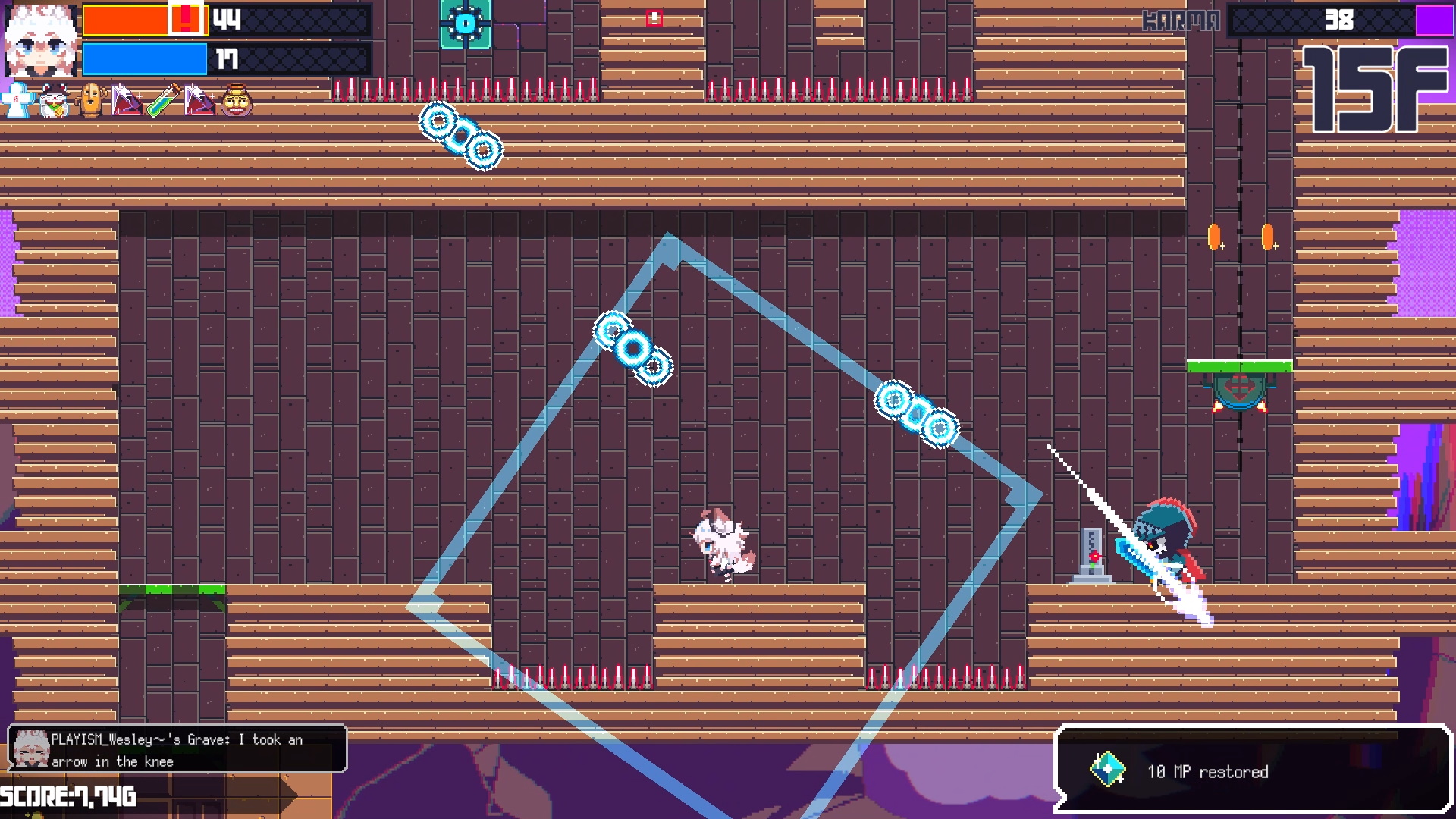 The tower refreshes with a brand new layout every 24 hours, with all climbers worldwide tackling the same procedurally-generated tower. Discover branching paths each run by praying to one god or another, and find the best approach to the top. After every completed level and defeated boss, find ranks of daily challengers who haven’t let their characters die in the ascending labyrinth. Both Nintendo Switch and Steam players around the world share the same online leaderboards, competing for the undisputed crown each day. 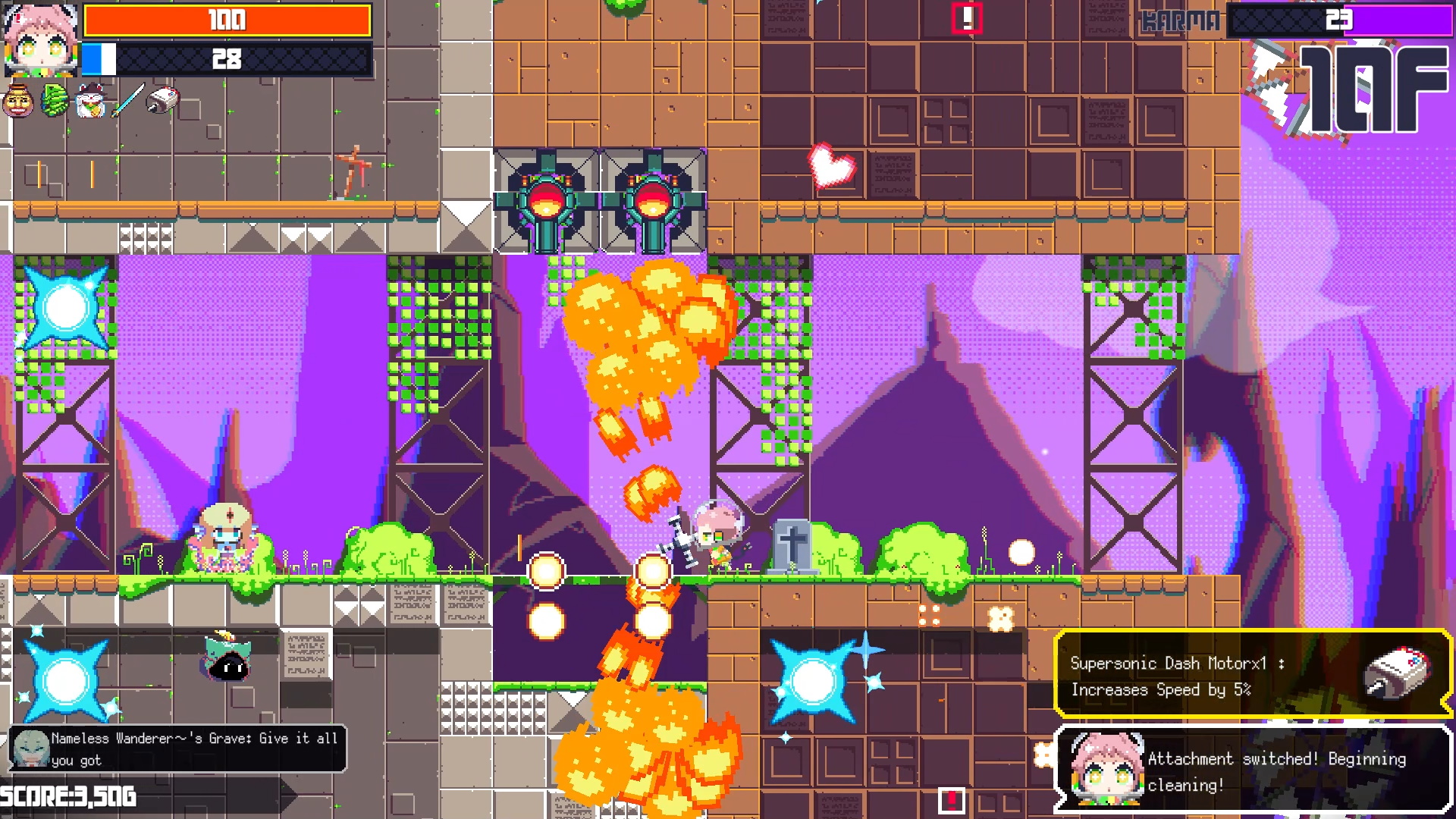 Those who fail have the choice to resurrect using a candy if they fall on the way up or leave a message of hope, encouragement, or utter fury for the next challenger to read during their climb on the online server. Aim to rank high on the leaderboard before the end of the day and start from zero, again, the next day, forever. Those who played in Early Access should return to the tower, fight a new final boss, and discover a new ending, also in the Switch version. 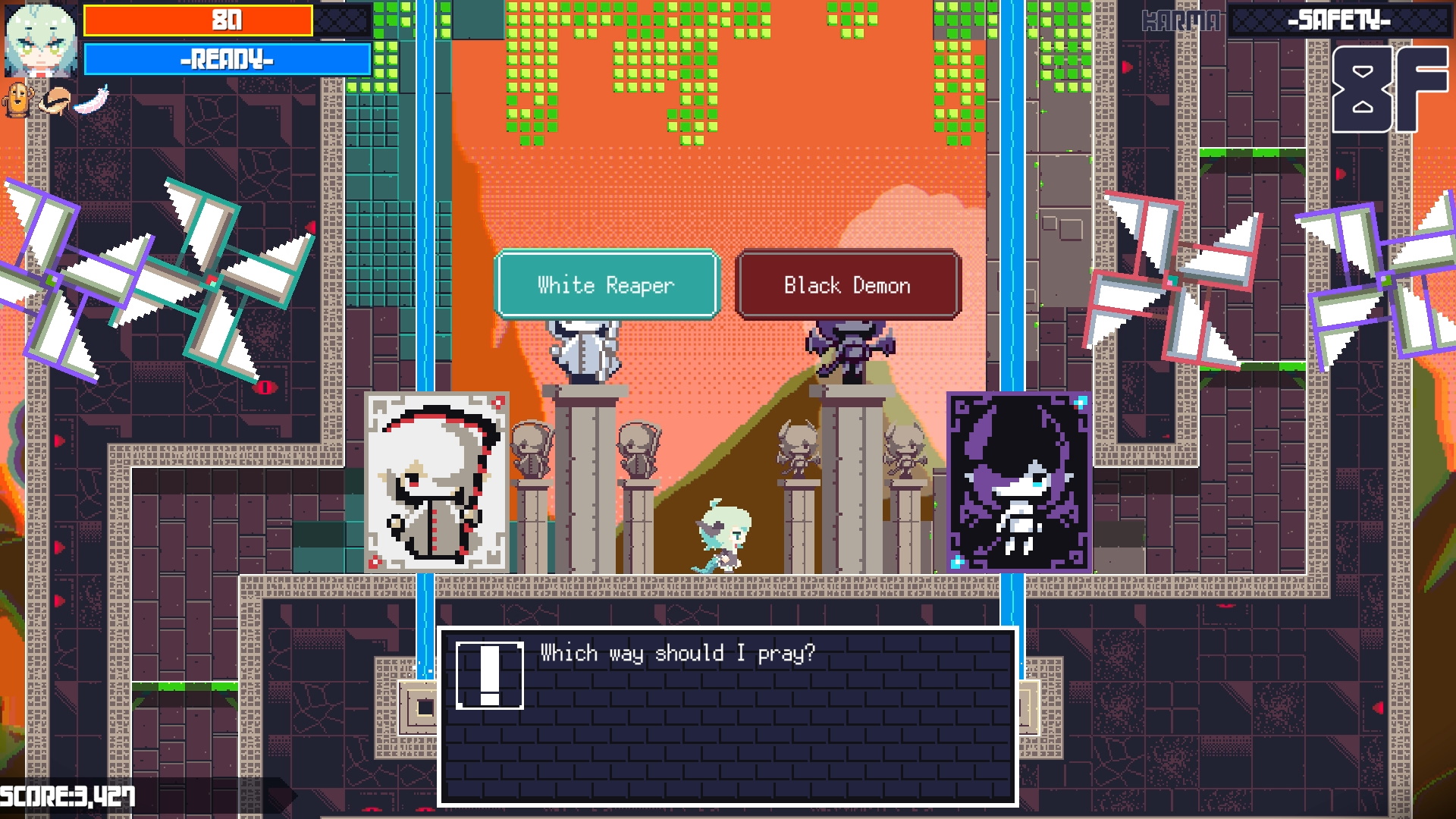 Version 1.0 on PC and Nintendo Switch features the debut of official playable custom characters, featuring their own unique custom art, animation, dialogue, and cutscenes. Play as collaboration characters such as the Diane the Mighty Goose Cosplayer, designed by Mighty Goose developer Richard Lems of Blastmode Games. His custom character adorns the climber with a goose-shaped hat and turns her into a honking Thanksgiving centerpiece turkey upon failure. Also available at launch is a creation by the multitalented and popular illustrator, graphics designer, and VTuber Sedeto! Steam players can create their own unique characters to integrate into the game. Apart from official custom characters, many Japanese illustrators and artists have produced amazing artwork for the game, which will be displayed in a random order during loading screens for all to enjoy.