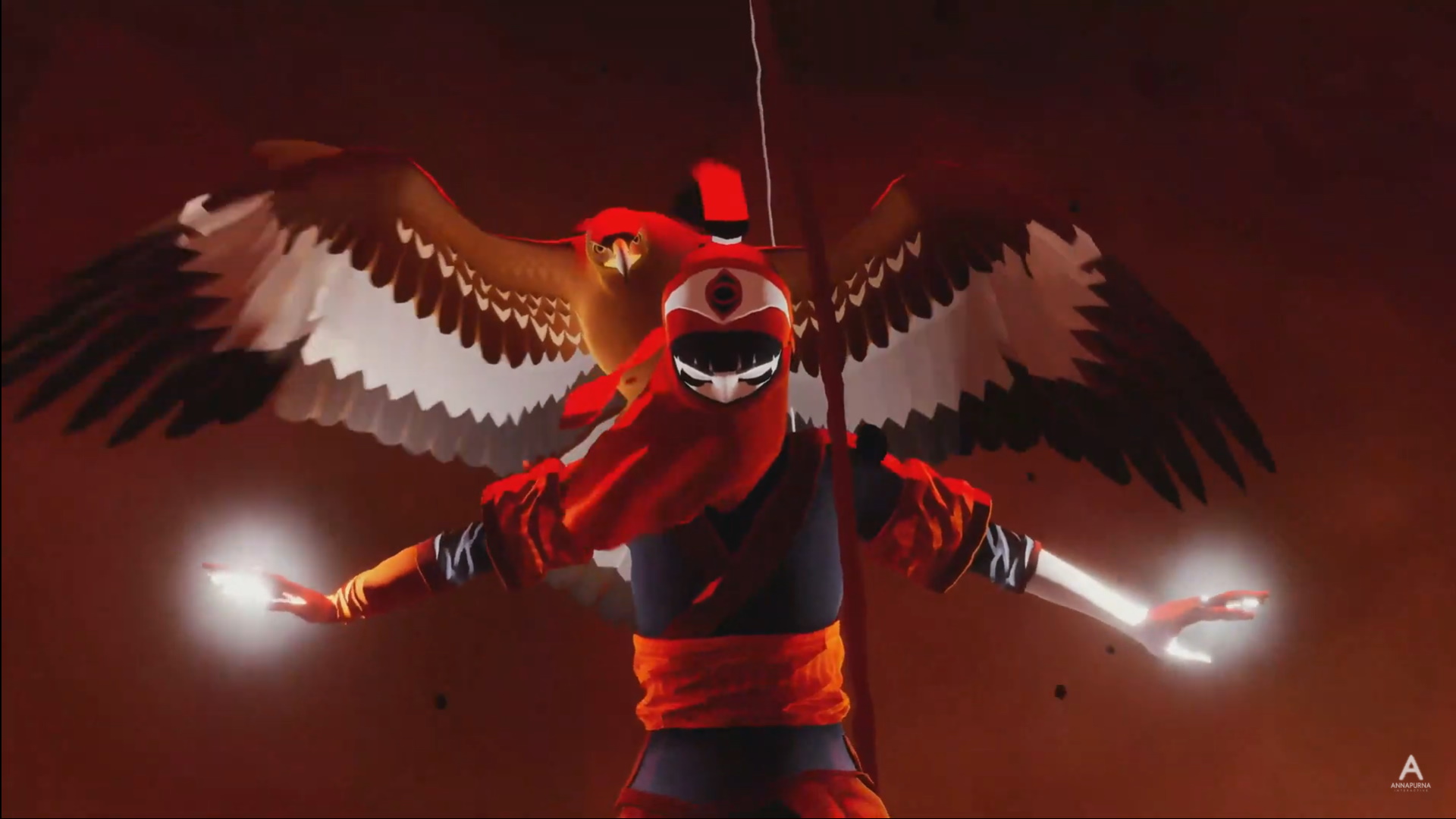 The Pathless releases a Launch Trailer!

About The Pathless
Developed by the award-winning team behind ABZÛ, The Pathless sees players take on the role of the Hunter, a master of archery who travels to a mystical island to dispel a curse of darkness that grips the world. The Hunter must forge a connection with an eagle companion to hunt corrupted spirits, in turn being careful to not become the hunted. Players will explore misty forests full of secrets, solve puzzles in ancient ruins and be tested in epic battles. The bond between the Hunter and eagle and the fate of the world hang in the balance.

Share
Facebook
Twitter
WhatsApp
ReddIt
Tumblr
Telegram
LINE
Previous articleGamers Hideout’s Forced Bundle For The PS5 Is Hard To Swallow For Many (Including Me).
Next articleThe Dark Pictures Anthology: House Of Ashes is coming in 2021!

Dinosaur Horror Awaits You In The Lost Wild