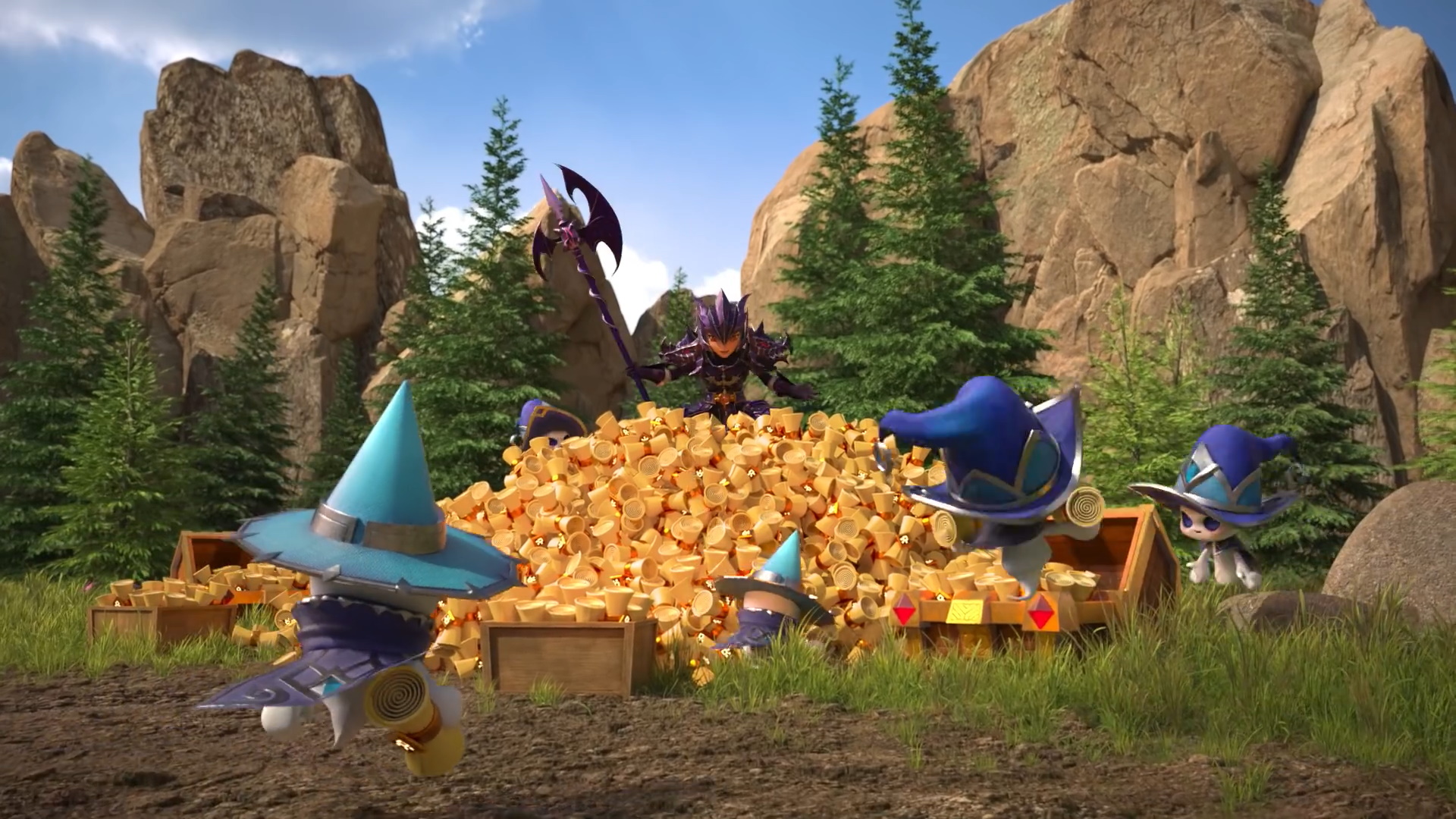 Com2uS, the creators of the fantasy RPG franchise Summoners War, celebrates the eighth anniversary of its flagship RPG title, Summoners War: Sky Arena, revealing new monsters and special in-game events for players to enjoy. The eighth-anniversary update introduces a variety of special events for players to participate in, including a new Nat 5 Monster Summon Event, Infinite Coin Shop Event, and a Friend Gift Event. Additionally, players can now add the new legendary monsters “Shadowcaster” and “Hypnomeow” to their character rosters.

32 players will be selected.
1 will be take home the GOLD! 🏆

Rewards available for all participants!! 👀

Summoners War: Sky Arena can be downloaded via the Apple App Store and Google Play.