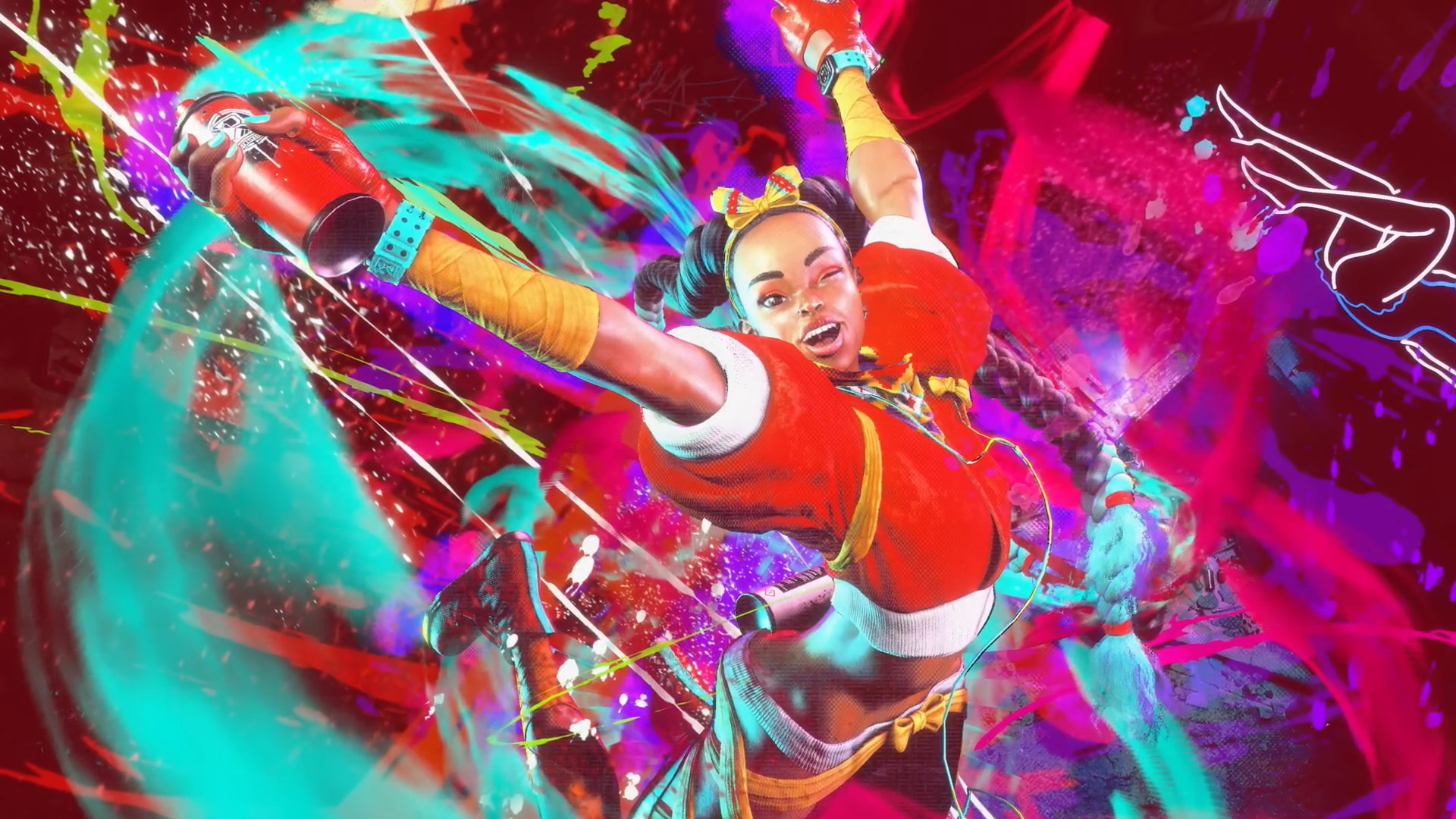 Street Fighter 6, the next evolution of the Street Fighter franchise, brought the hype to an action-packed Evolution Championship Series (Evo) 2022 with multiple announcements, including reveals for new characters and additional real-time commentators. Kimberly, the newest ninja to join the franchise, and Juri, the sadistic thrill-seeker returning from Street Fighter V, make their way to the starting roster for Street Fighter 6 when it launches in 2023 on PS5, PS4, Xbox Series X|S, and PC Steam. Meanwhile, renowned fighting game commentators Tasty Steve and James Chen head to the mic as additional real-time commentary talent.

The two newest Street Fighter 6 characters are sure to deliver a knockout. Kimberly blends together her skills as a ninja with her love for ‘80s pop culture to create a riveting, yet dangerous fighting style. Juri returns as a wicked force and has added a few new tricks to her move set so she can relish in her opponents’ suffering. To go in-depth on each of their moves. Kimberly and Juri join Ryu, Chun-Li, Luke, Jamie, and Guile on our roster of announced characters.

Kimberly invited herself to become Guy's student in the art of Bushinryu. She is infatuated with '80s pop culture hence why she always carries a portable cassette player with her. pic.twitter.com/igDlmU8VfM