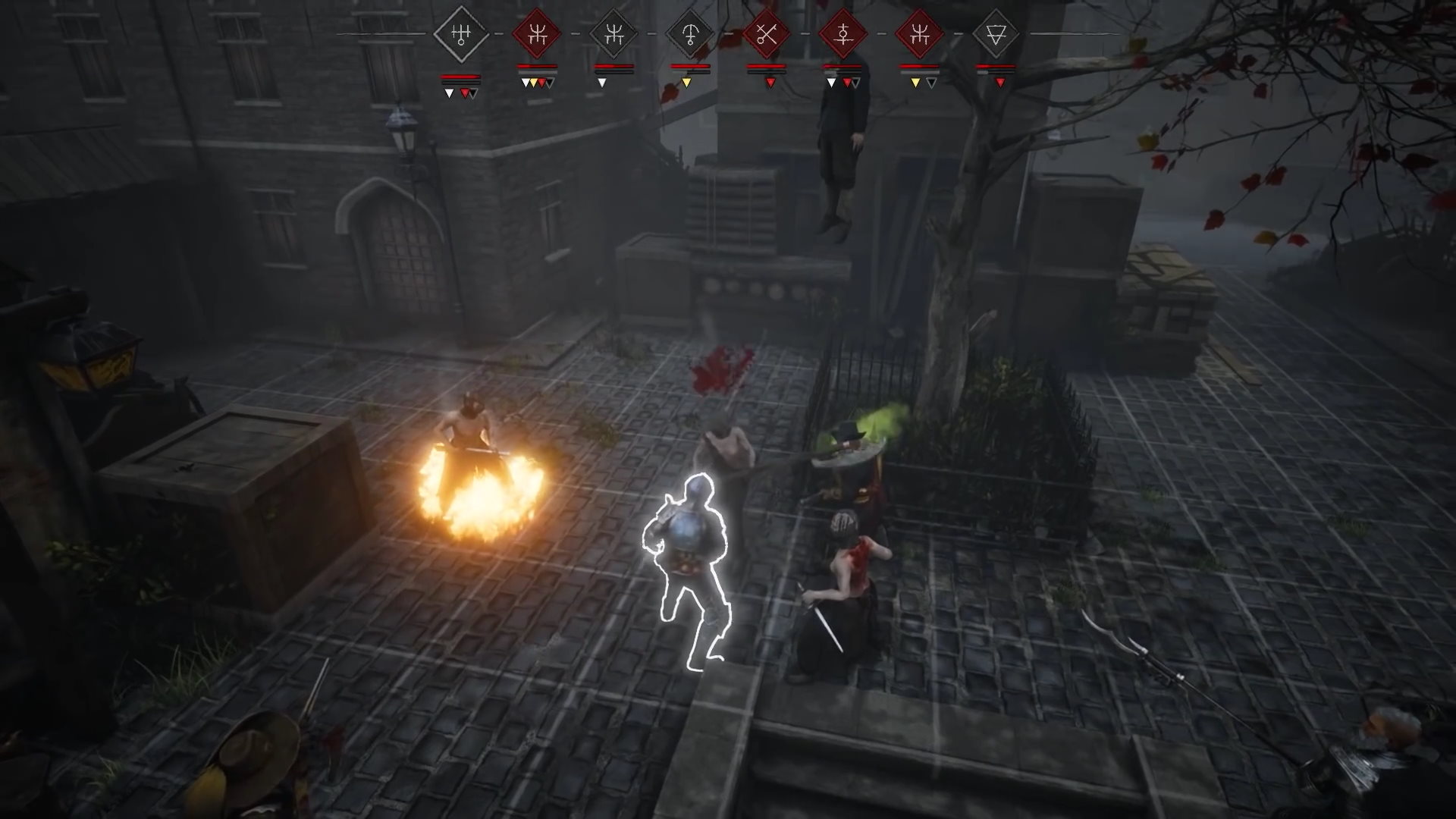 Lead a squadron of Mercenaries into the accursed city of Grant to aid a struggling resistance against a deadly cult of fanatics. Explore deep into the city to eradicate a madness inflicting fog that shrouds the streets in this thrilling alternate history Turn-Based Strategy RPG!

We await our liberation at your hands, stranger.

Pick up your muskets and ready your crossbows. Watch this video to get up to speed with Black Legends ranged combat system. 🏹 #BlackLegend pic.twitter.com/iTQ42RNJRt