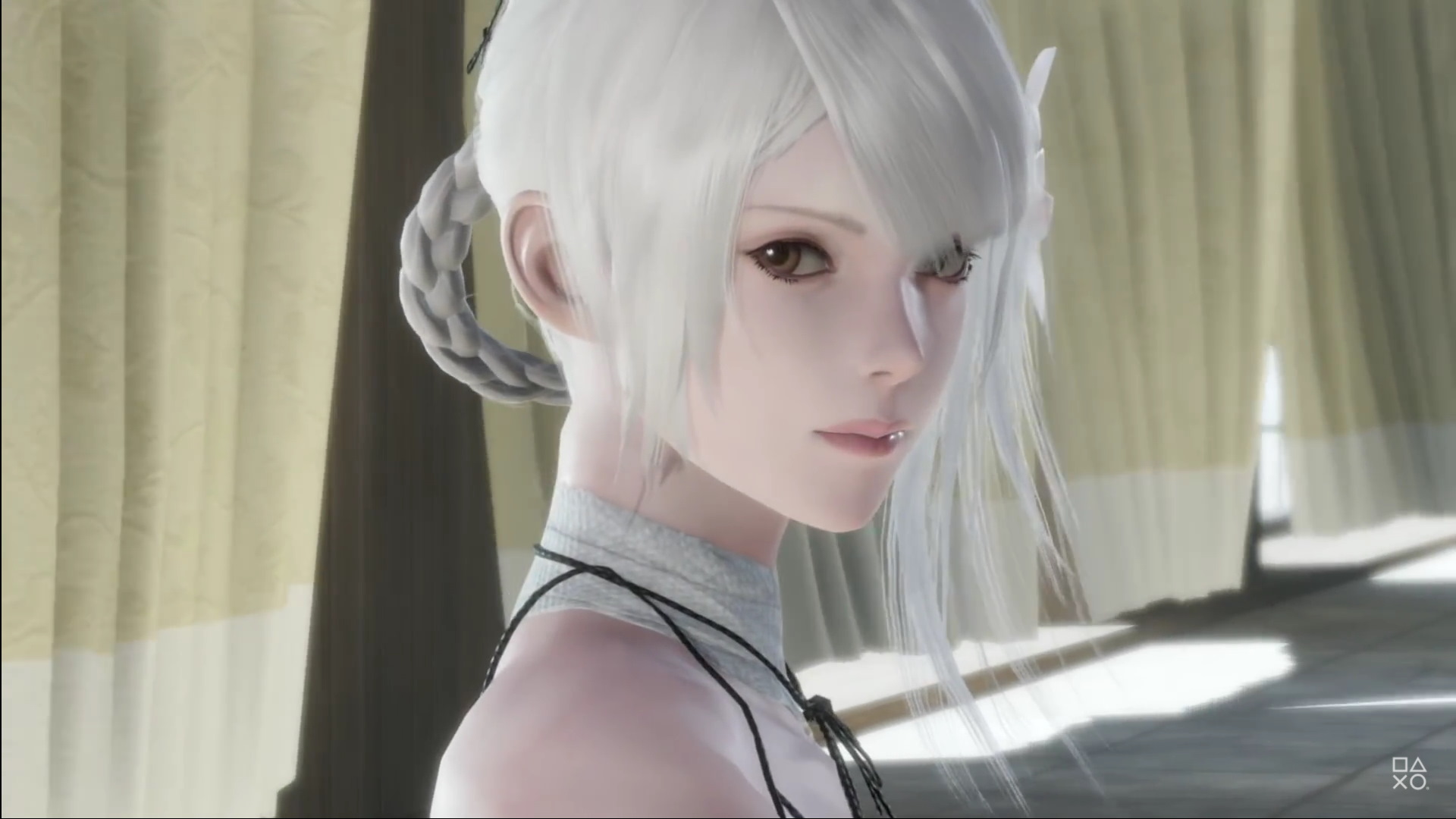 Square Enix recently revealed the opening cinematic, “Attract Movie,” for NieR Replicant ver.1.22474487139… showcasing the title’s upgraded visuals, voiceover, and soundtrack for the beloved title. The cinematic also introduces an unlikely cast of characters in a dark, apocalyptic world, as they join together with the protagonist on his captivating quest to cure his sister of a deadly disease – a quest which will, in turn, make them question everything.

It's a double celebration 🎉

Since launching in Japan four years ago today, #NieR:Automata has surpassed 5.5 million shipments and digital sales worldwide, and we'd like to thank every single moose-riding, mackerel-eating, machine-hacking, pod-fishing one of you – thank you! pic.twitter.com/aM1ujehCNS