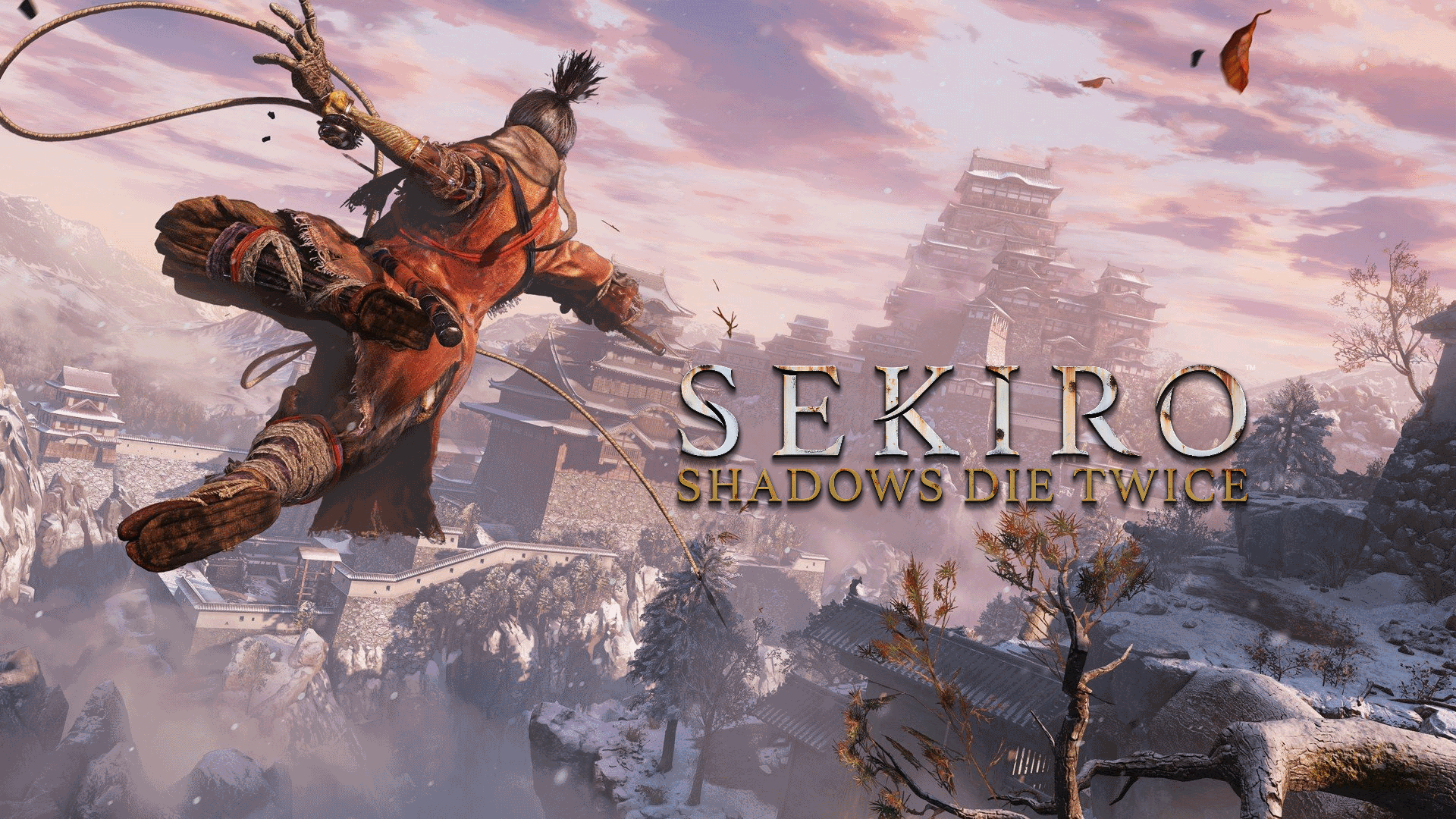 Recently shown at Gamescom 2018, the new trailer sheds more light on the much anticipated ‘Sekiro Shadows Die Twice’. The trailer kicks off with Sekiro using his prosthetic left hand to shoot out a grappling hook, traversing into a specific area/trees instantly. This allows scouting ahead, or from a vantage point and keep track of enemies patrolling the area before going for an instant kill. The seamless movements of a grappling hook with jump works really resembles the developer From Software’s previous game, Tenchu, which is also a shinobi/ ninja-based game.

The fact that this game allows scouting and stealth approaches probably means the game is not as difficult as once imagined. Players are able to traverse around from top to bottom, killing one by one or just sneak through the premises.

Instant Kills does not work on bigger sized or “General” ranked enemies, instead, it just depletes their HP slightly. This is where they force a dark souls style of combat approach but in a fast-paced manner. Parrying, blocking and dodging are crucial, like Dark Souls, taking more than a few hits will usually mean certain death.

If you are able to parry successfully and land multiple blows on the General, there will be a finishing move to behold. Beware as the enemy General can do the same to you, as you can see the player tried their best to dodge or jump away from that charged attack.

Here are a few more highlights from the game trailer:

In conclusion, this game is allowing multiple methods of approach and game style to play.

Releasing for all current Gen consoles PlayStation 4, Xbox One and PC on March 22, 2019