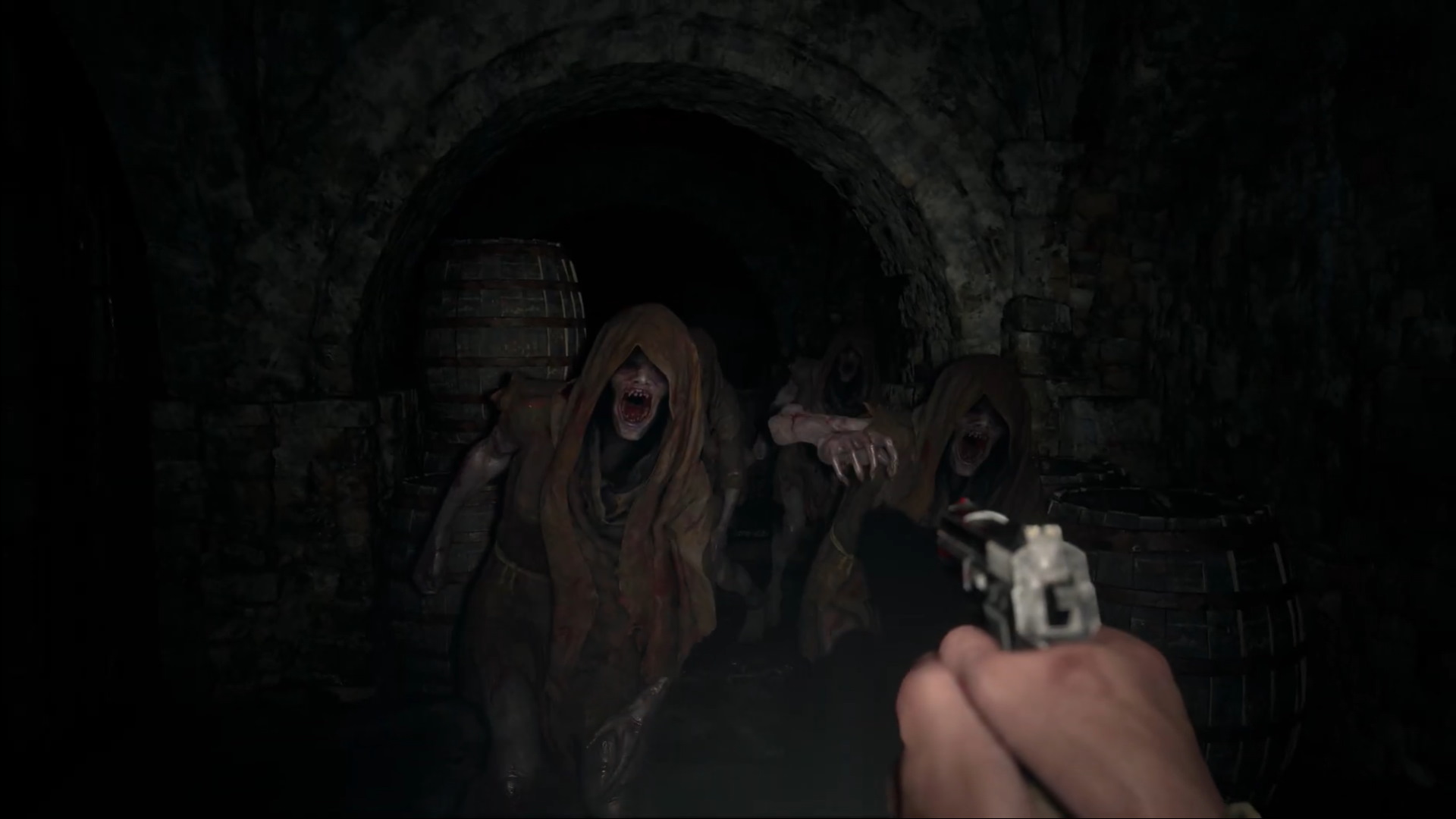 Resident Evil Village release set for May 7th, coming to both PS4 and PS5 with an exclusive demo for the PS5 available now!

Free to Play PlayStation 5 Demo “Maiden” Out Now!
You play the maiden, a completely different character from Resident Evil Village, trapped in Castle Dimitrescu and trying to escape. Get a taste for the next generation of beautiful graphics in this free to play demo.
This demo is only available on PlayStation 5. Another demo will be released on all platforms in Spring 2021.

Details as shared on PlayStation.Blog

We asked Peter about who the protagonist of this demo is, as she’s only known as “the maiden.” As Peter explains it, “Maiden is not the name of any person, but instead it symbolizes the protagonist, a girl who’s trapped in Dimitrescu Castle.” Rather than playing as Ethan and seeing a part of his story, the character in this demo is separate from the main story of Resident Evil Village. According to Peter, both the maiden’s story and Ethan’s story take place at different times.

“The Maiden demo doesn’t take place during the main story of Resident Evil Village. Maiden was originally designed as a visual demo that would allow you to explore the inside of Dimitrescu Castle, but it evolved to include a short story and puzzle-solving.” Long-time fans of Resident Evil are familiar with various castles that have appeared throughout the series, so they should feel right at home in this one, too. With RE Village and Maiden taking place in the same place but not the same time, it left us wondering if the two would be tied together somehow.