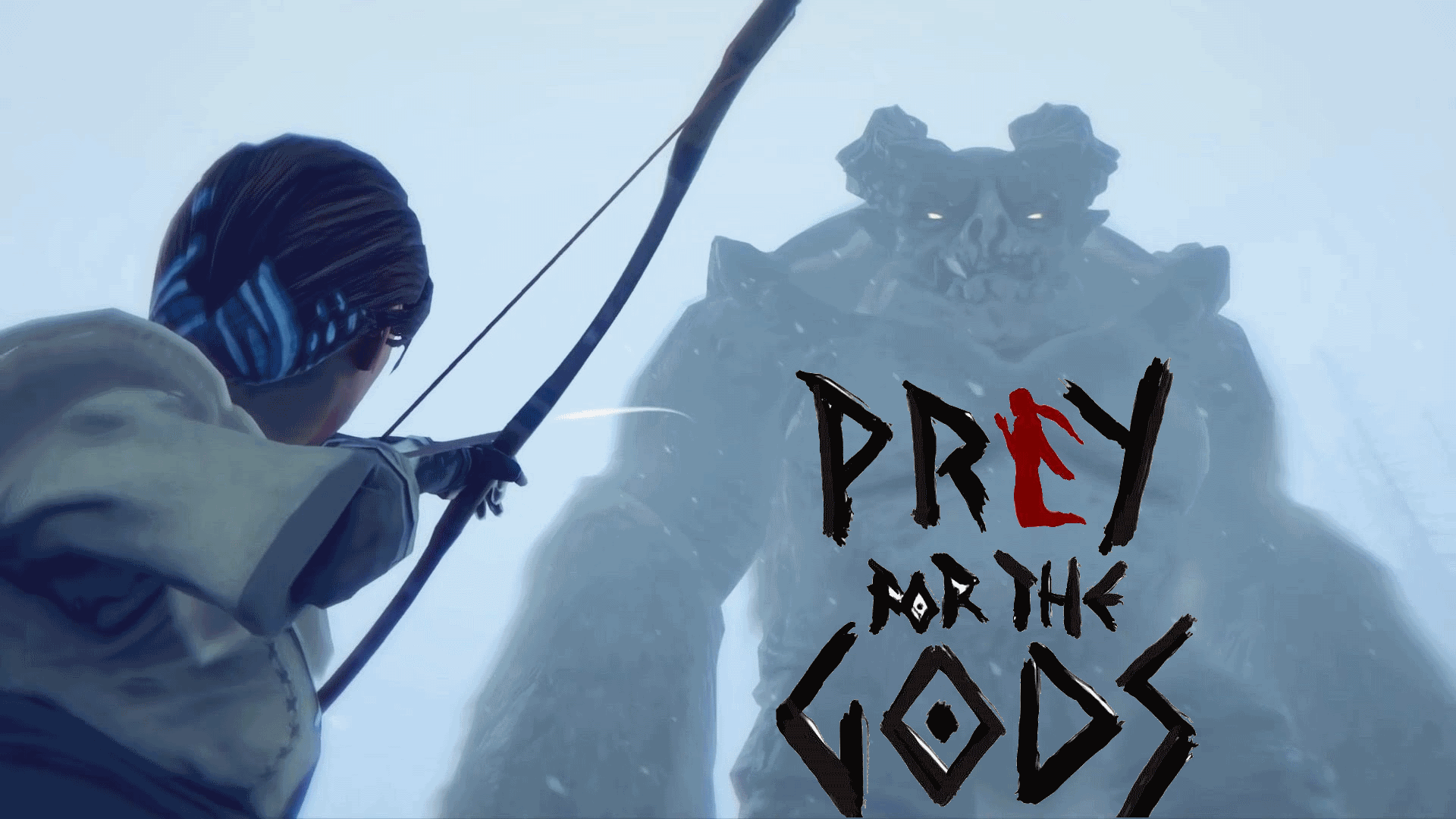 Praey for the Gods- gameplay in PAX

Developer No Matter Studios has shown some footages for their upcoming game, ‘Praey for the Gods’ at the recent PAX West 2018 in Seattle, Washington. At first glance, the game looked like a spiritual successor to Shadow Of The Colossus. Design and graphics have been definitively enhanced, Puzzle elements is shown as part of what the gameplay has to offer.

Fun fact: This game was originally called Prey for the Gods during its Kickstarter campaign but later changed due to recent objections from Zenimax Media, who owns the trademark for Prey. Giving in, they changed it to ‘Praey for the Gods’ in May 2017. (Its terrible to misspell your products just because KFC has the word chicken in it, then you name it chacken)

No release date yet, but its currently set for PlayStation 4, Xbox One and PC release.