MLB The Show 21 hits the PlayStation Store in April!

Sony Interactive Entertainment Singapore Private Limited has announced the upcoming release of MLB The Show 21 for both the Playstation 5 and Playstation 4, coming in at MYR 299 and MYR 249 respectively. Two added additions; Jackie Robinson Edition and the Digital Deluxe Edition will be priced at MYR 359 and MYR 419 respectively. Both special editions will include a Four days’ early access for customers to start playing at 16th April. Check out the trailer for the Jackie Robinson Edition below:

The Playstation 5 standard edition will include the following: 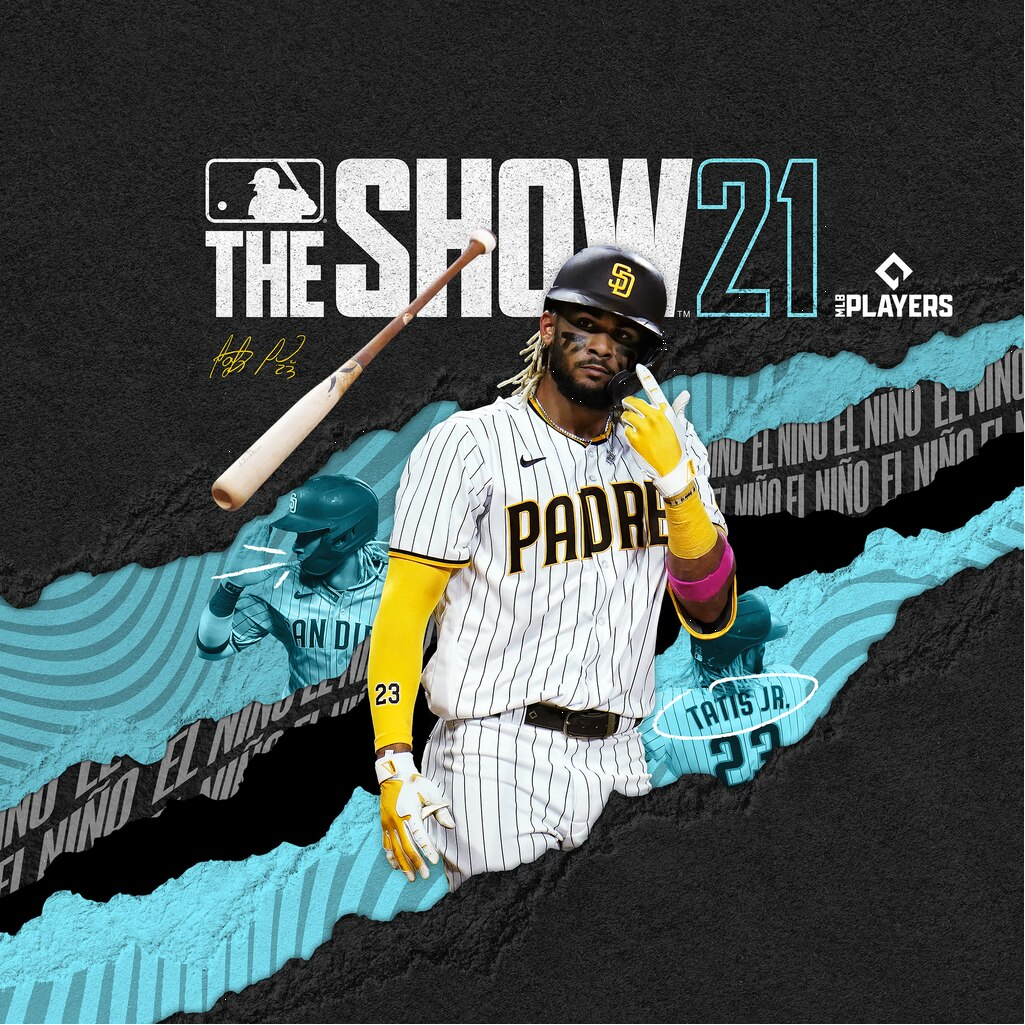 Whereas the PlayStation 4 standard edition will include the same items except the “10 The Show packs”. 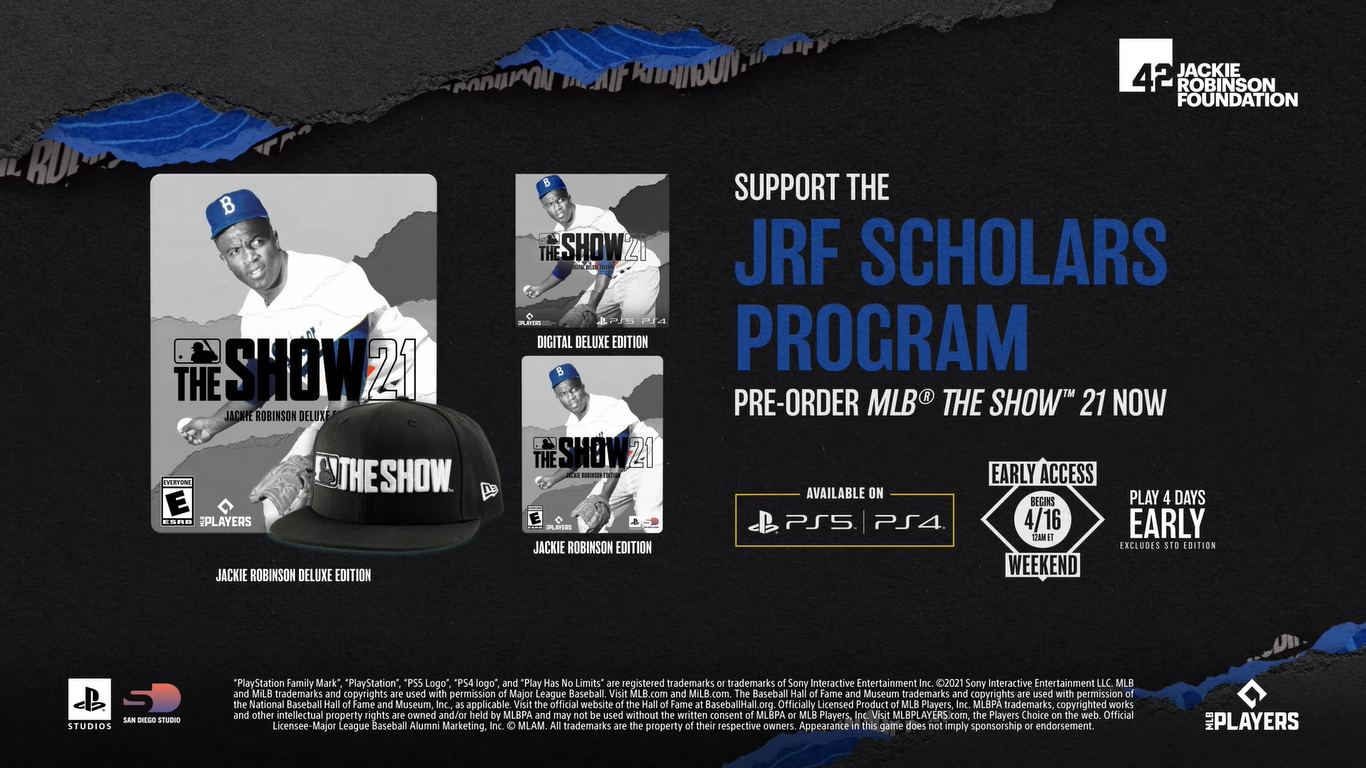 The Jackie Robinson edition for both consoles will include the following:

As for the Digital Deluxe Edition:

Experience faster, deeper and more intense moment-to-moment match action on the field, with a variety of game modes for all you rookie players and returning seasoned vets.

Check out the games pre-order page here, on the official Playstation Store.