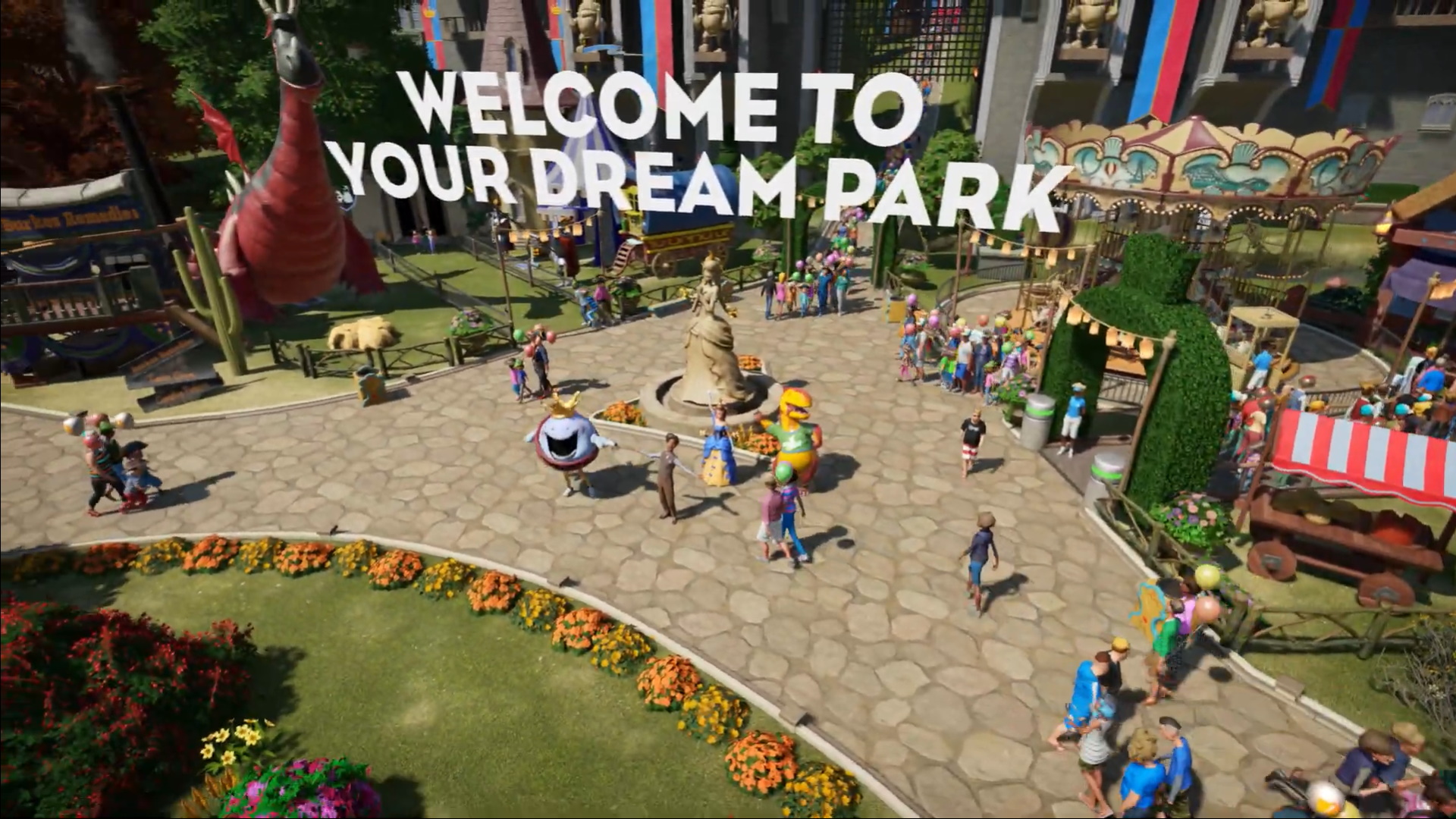 Developer Frontier Developments announced that Planet Coaster: Console Edition is now available to pre-order and will release on November 10th, 2020 on Xbox Series X|S, Xbox One, and PlayStation 4. PlayStation 5 players will be able to jump into the action from November 12th in the US, Japan, Canada, Mexico, Australia, New Zealand and South Korea, and November 19th in the UK, Europe, and the rest of the world.

Retailing at a suggested retail price of £39.99/$49.99/€44.99 for the standard version, and £49.99/$59.99/€54.99 for the Deluxe Edition, the cross-gen launch means more players than ever can enjoy the thrill and excitement of running their own coaster park no matter what console they choose to play on.

And that’s not all. Those that pre-order Planet Coaster: Console Edition or Planet Coaster: Deluxe Edition at participating retailers will receive Oswald’s Magnificent Machine. This remarkable, one-of-a-kind ride designed by Planet Coaster impresario Oswald B. Thompson, was his first coaster creation and embodies all the fun and excitement Oswald strives to achieve in his parks.

Planet Coaster: Console Edition will also have fully integrated Smart Delivery, meaning if you choose to purchase on the Xbox One, you will gain automatic access to an optimised version on Xbox Series X|S for free. A free upgrade will also be available from PlayStation 4 to PlayStation 5 both for digital and physical players. For more detailed information on how this will work you can read more here.

Elite Dangerous is bringing that Niel Armstrong moment in Odyssey