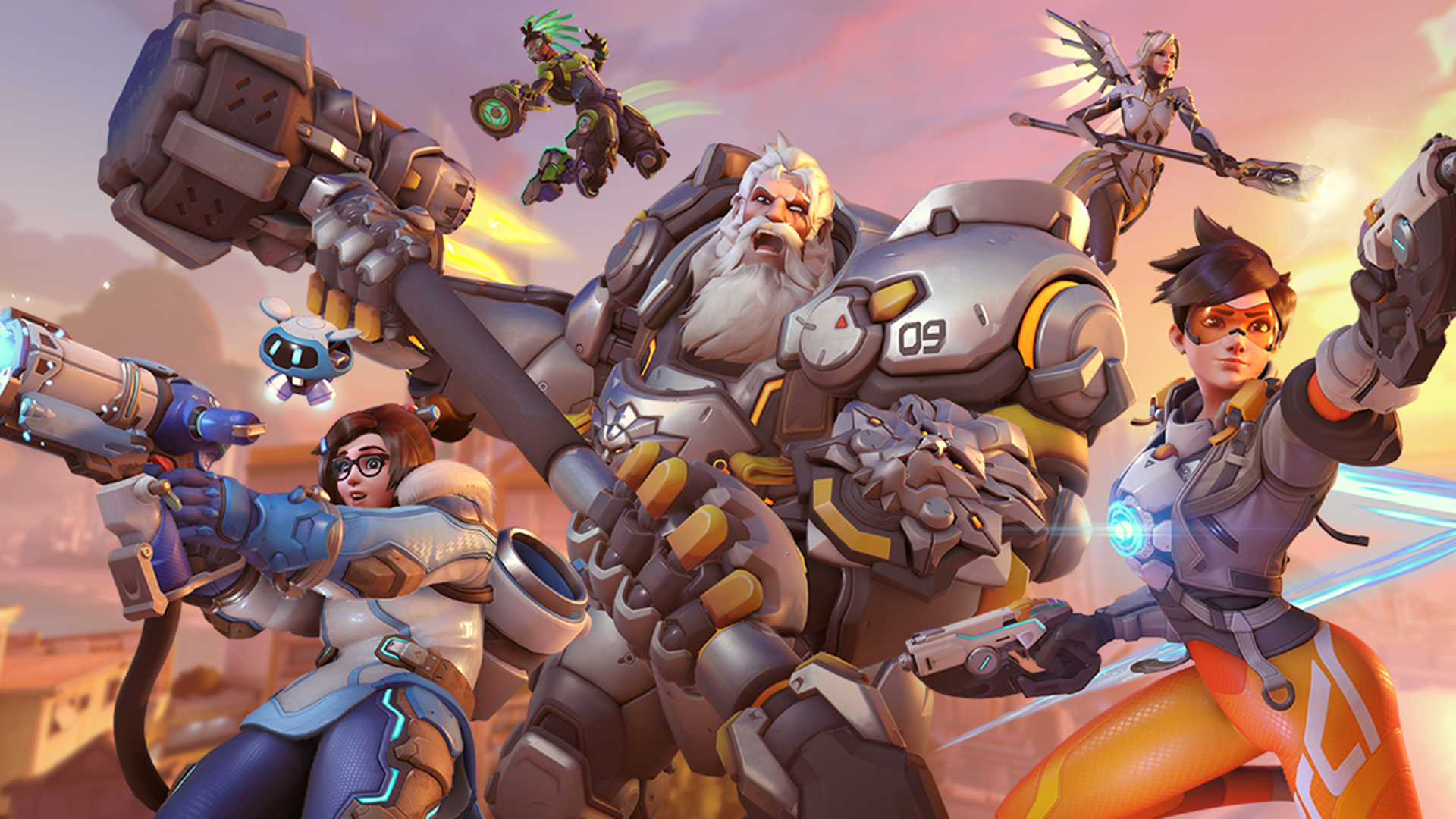 The first Overwatch 2 PvP Beta has ended and Overwatch Team is thankful for all the interest and enthusiasm that has been shown for the game.

Save the date for an Overwatch 2 Event on 16 June!

In the meantime, as we wrap up this first testing phase, our Overwatch 2 Game Director, Aaron Keller, wanted to share a few words on Team 4’s behalf:

The Overwatch Team would like to take a moment to convey a heartfelt thank you to all the players that took part in our first beta. It was so exciting to see our community playing our game. The enthusiasm for this game and this universe means so much to us, it always has, and it always will.

Overwatch as a world, as a universe, is deeply personal to the team; something that we pour our time, creative energies and passion into. It can be scary putting something that means so much to you out there for other people to look at. Especially when you know that it’s not finished and you’re asking for people’s real and valid criticisms of what you’ve made.

But the reason we do it is important–to make a better game, and it’s our players and our community that make it possible. Tests like this are a vital part of the process of improving Overwatch. We can’t wait to take everything we’ve learned from the beta and apply it to the game, and we’re so excited to get it back in front of you.

Thank you for your time, energy and passion.

Thank you for playing our game.

Aaron Keller and the Overwatch Team

Finally, The Overwatch Team also announced that they will be releasing more news about Overwatch 2 on 16 June by having an event.