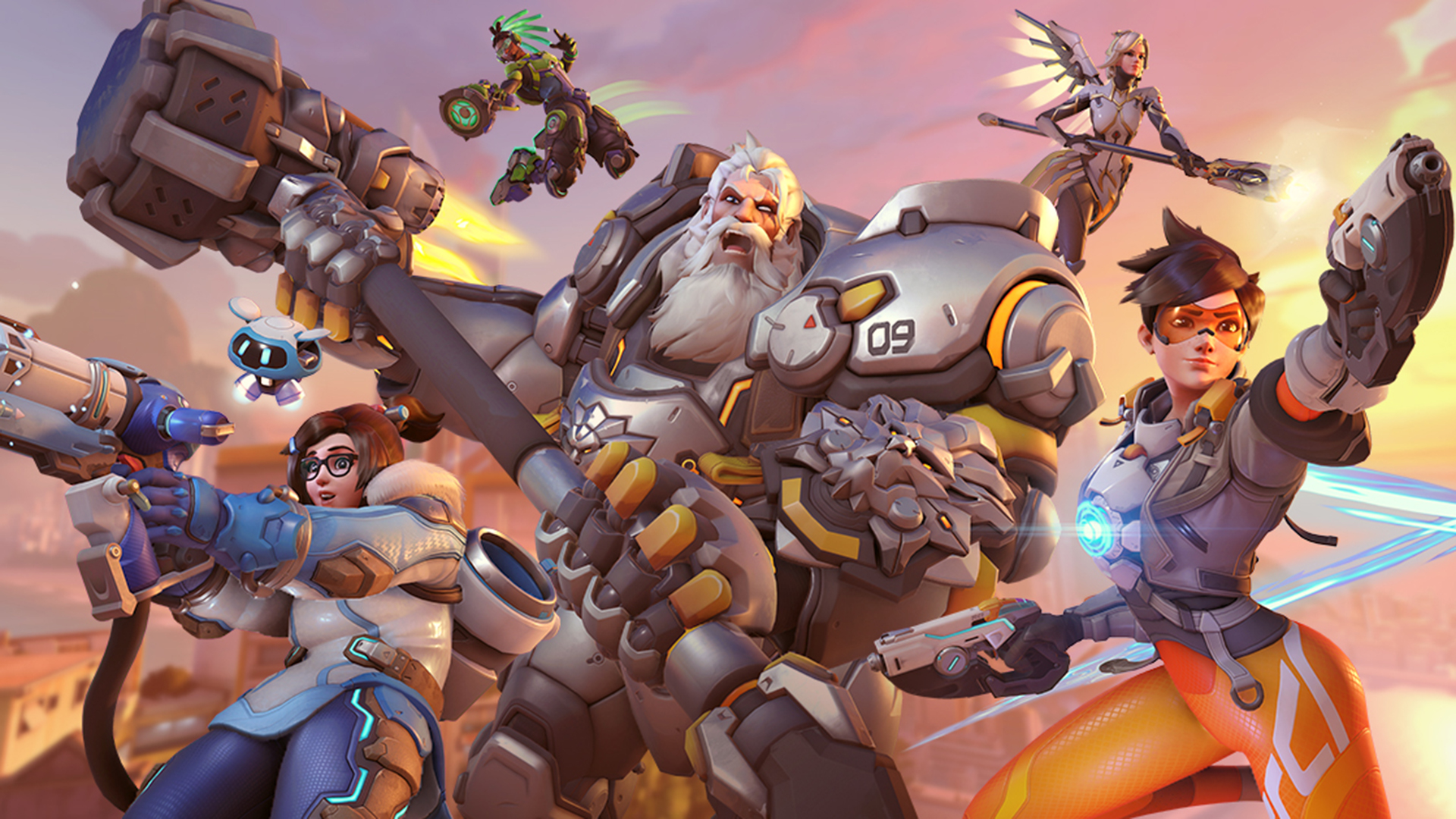 If you didn’t know already, Overwatch 2 is coming and thanks to the folks at Activision Blizzard we managed to get a taste of the Closed Beta which is still running until the 7th of May. This Beta only consisted of the PvP component but I hope we will get our hands on the PvE gameplay which I am personally more excited about. So without further ado, let me share what we felt about Overwatch 2 Closed Beta.

A Smaller Team of Heroes

No, I am not saying there is a smaller roster of heroes, I am talking about how instead of 6 vs 6 it is now a 5 vs 5 match. Role queue will put you with 1 tank, 2 DPS and 2 support. Overall this makes team coordination feel more important, especially for the tank role cause losing your tank really does give an opportunity for the opposing team to push you back.

To help with one less member, they did buff most of the tanks all around by increasing their health and giving some tank heroes a new damage mitigating move. The 5 v 5 smaller team also makes team wipes quite frequent and I have seen the more proficient team managing to steamroll the match much quicker.

Speaking about being steamrolled, Overwatch, being a team game, it is obvious that if you are matched with bad players, you have a high chance that you are going to lose. Overwatch 2 still has an issue where the game expects every player to know what to do in-game and if even one person trolls or is unable to perform in the game, you are going to have a very bad time. This is further amplified by only having 5 players now instead of 6.

Now the game does have voice chat but it is barely used by random players especially if you play on the Asian server where you will hear some languages you won’t understand. The developers did introduce a new ping system thought that does not do anything in my opinion. Seeing how fast the game moves around with tight corners and most characters jumping around, the ping system just does not work.

Pressing the Ping key once will set a group-up waypoint and double-tapping the Ping key will send a red ‘ALERT’ waypoint. These waypoints are barely visible with all the chaos happening the addition of an audio cue and a chat alert will still not help you find the location of where an ally pinged. This Ping system is just not as intuitive as the one in Apex Legends which I believe to this day has one of the best Ping systems.

Hero Rework and How It Has Changed

The biggest impact on how the game now works is as stated, the reduction of the players to 5 per team. Creating basically a new formula without updating some of the heroes does throw the balance of the game out. Obviously, this issue will be fixed with time but I just feel that the developers wanted to spice things up but did not really retrofit or update most of the heroes to suit the change.

Some of the heroes who did receive reworks like Orisa, Doomfist and Bastion, in my opinion, do feel nicer to play in Overwatch 2. Obviously, the rework of the heroes was made with the 5 players in the team so whether other heroes will receive the same treatment, only time will tell.

Adding A Number but reducing Another

In the end, Overwatch 2 feels the same in terms of PvP. All they did was add 1 number to the title and reduce 1 player from each team. If you already love Overwatch and are still playing it, Overwatch 2 PvP component feels like just a big patch and it seems fitting seeing as the PvP is free to play to whoever has already purchased the original game.

What will be a greater impact on the game is the PvE content which is not yet here. That component, I think is the biggest decision-maker in whether you should really get Overwatch 2 if you haven’t already purchased the original game.