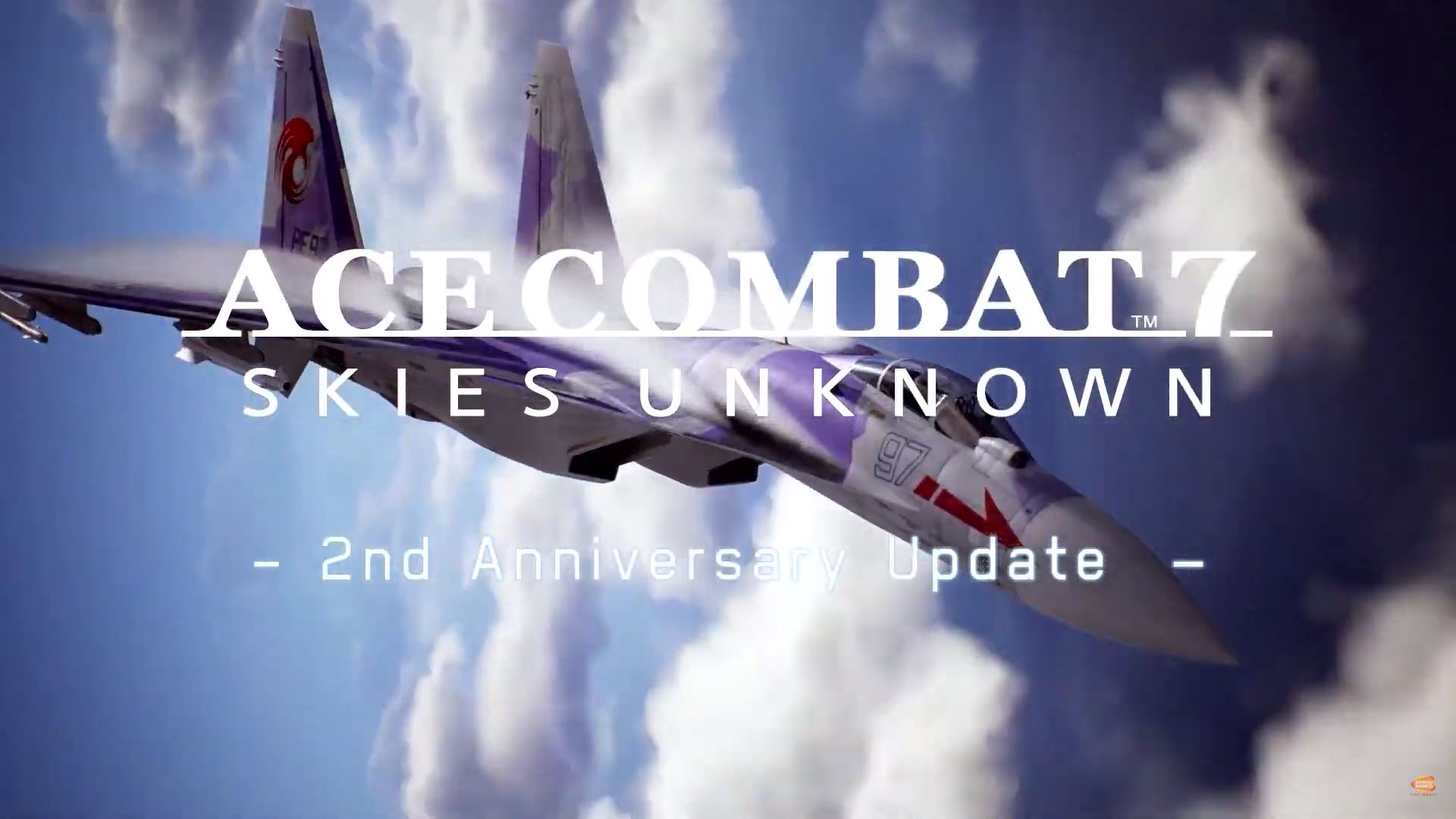 Enjoy the gameplay with a total of 10 different aircraft skins, including the Glowing Skin that makes your aircraft glow brilliantly, along with previous protagonist and comrades aircraft skins from the Ace Combat series.

In addition, 10 new emblems, including a newly designed trigger emblem, will be added.
In addition, this title has sold over 2.5 million units worldwide, and to commemorate this milestone, we have released an illustration on our special website to show our gratitude 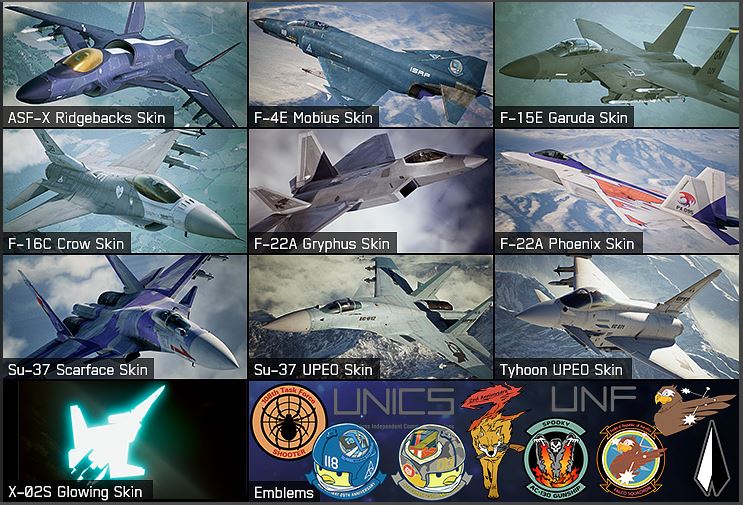