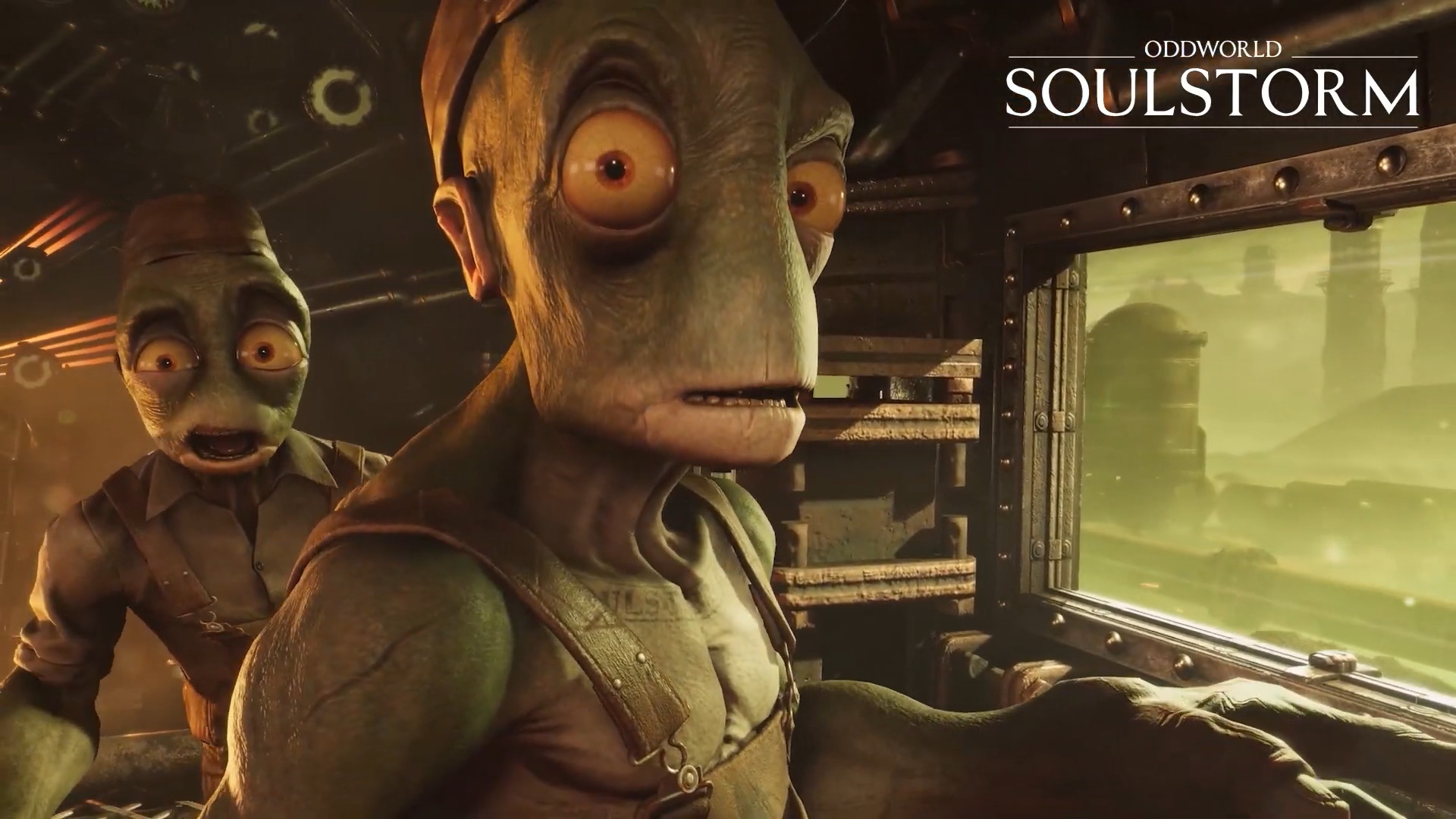 Microids announced that the Oddworld Inhabitants’ award-winning action-adventure platformer Oddworld: Soulstorm Oddtimized Edition for Nintendo Switch will launch in the Nintendo eShop and at retail on October 27th in Europe, and on November 8th in North America.

As a reminder, fans who pre-order the Limited Oddition or the Collector’s Oddition at participating retailers will receive the game’s Digital Original Soundtrack and a Digital Artbook. 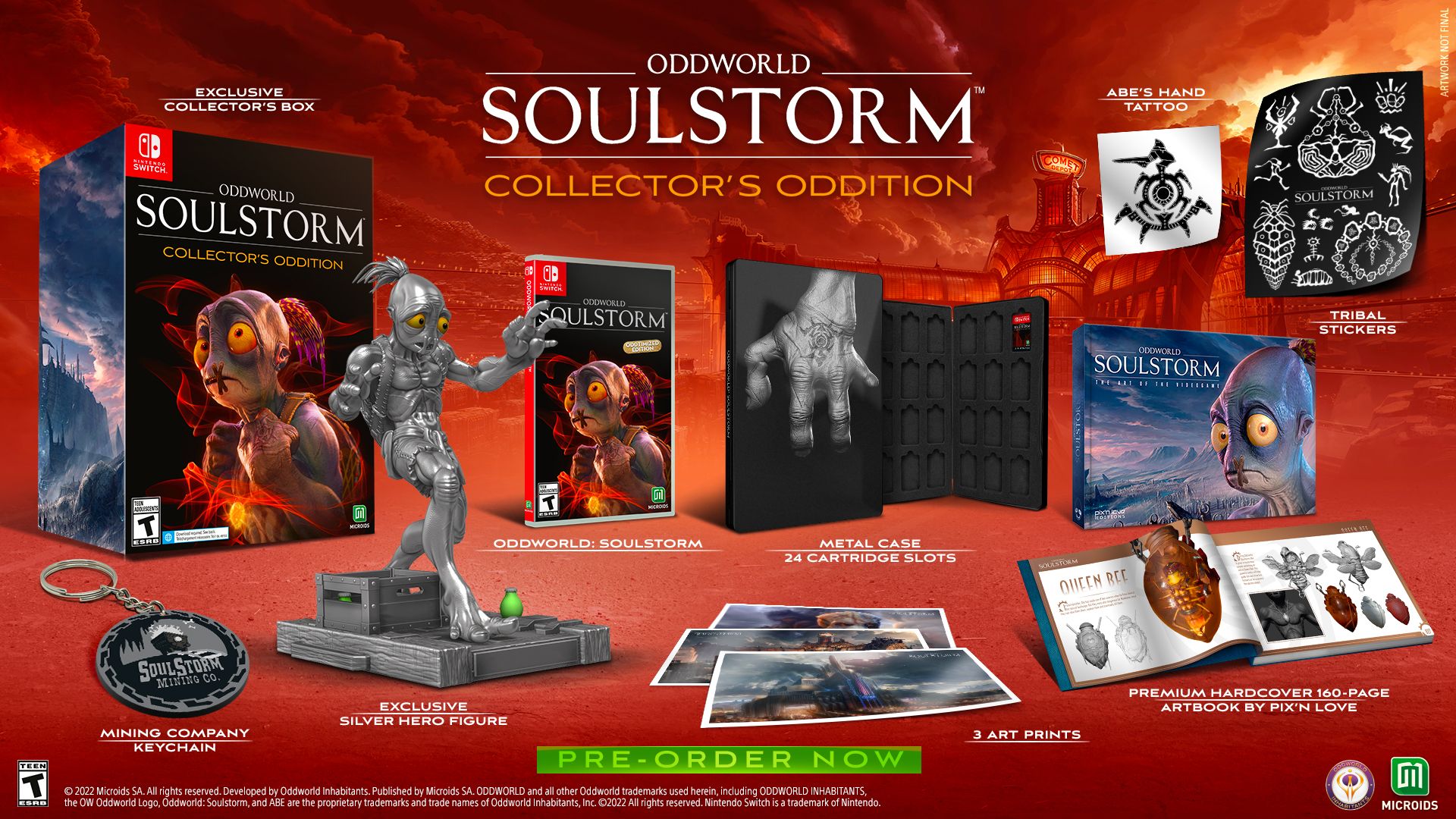 Oddworld: Soulstorm Oddtimized Edition is an explosive action-adventure platformer with epic scale. In collaboration with Unity, and built exclusively for the Nintendo Switch, the Oddtimized Edition features the same revolutionary storyline, breathtaking 2.9D graphics, challenging gameplay, leaderboards, and multiple unlockable endings that are currently available on the other platforms (PlayStation, Xbox, Steam, and Epic Games Store).

In Soulstorm, a revolution begins with one, but needs an army to succeed. Abe must free more than 1,000 enslaved Mudokons from the oppressive regime bent on working them to death. Confronting an uncertain future and a forgotten past, instincts and skills are Abe’s main tools to elude detection, survive insurmountable odds, and provide a spark that sets a revolution ablaze.

Depending on preferred style of play, whether going stealth or utilizing scavenged trash to craft powerful and incendiary weapons to go full ballistic, Abe’s main goal is to save them all and hopefully not die in the process. In-game decisions and the number of lives saved in each level will impact the game’s outcome. With four unique endings, choices will determine the game’s powerful conclusion, potentially unlocking the final two fiery chapters.

Can Abe save them all?