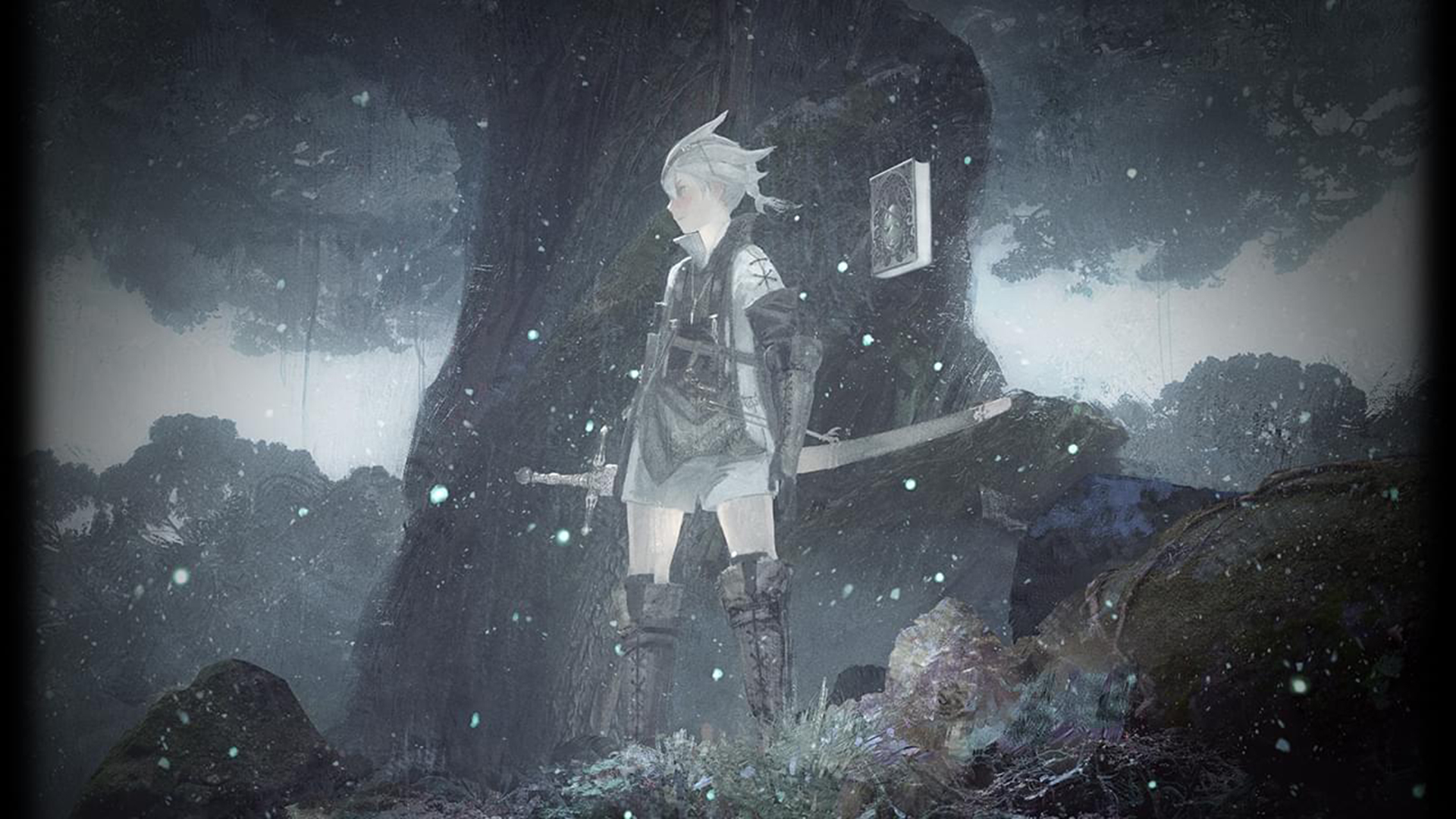 Square Enix has announced NieR Replicant ver.1.22474487139… for the PlayStation 4, Xbox One, and PC. The game is an upgraded version of the third-person action RPG NieR Replicant and prequel to NieR: Automata.

Here is an overview of the game, via Square Enix:

A black scrawl disease and strange beasts threatened the world. A young, kind-hearted boy makes a promise to his little sister. A thousand-year lie that would live on for eternity…

In the year of the 10th anniversary of NieR, we are announcing that the cult classic third-person action RPG NieR Replicant, is to be rebuilt for PlayStation 4, Xbox One and PC (Steam) as NieR Replicant ver.1.22474487139…

NieR Replicant is the prequel of the critically acclaimed success NieR: Automata.

NieR Replicant ver.1.22474487139… invites players into a dark, apocalyptic world as they join a brother’s captivating quest to cure his sister of a deadly disease—a quest which will in turn make them question everything.

Here are a few more details laid out by Games Talk and Famitsu:

-It is neither a remaster nor a remake, an upgraded version.
-Toylogic is in charge of development. Platinum Taura, a senior game designer for Nier Automata, also cooperated.
-All voice re-recording & full voice.
-The release date is undecided, but we want to release it during the 10th anniversary.
-Various new things have been added, and you can enjoy it with a fresh feeling even after playing.
-There is a new character.
-New ending? (Unsettled)
-Make sure people who have already played can enjoy it (Sukueni Saito)
-BGM re-recorded all songs. There are also new songs.
-“Automata” Yui Ishikawa who plays 2B and Natsuki Hanae who plays 9S also play a little role. Yui Ishikawa already recorded.