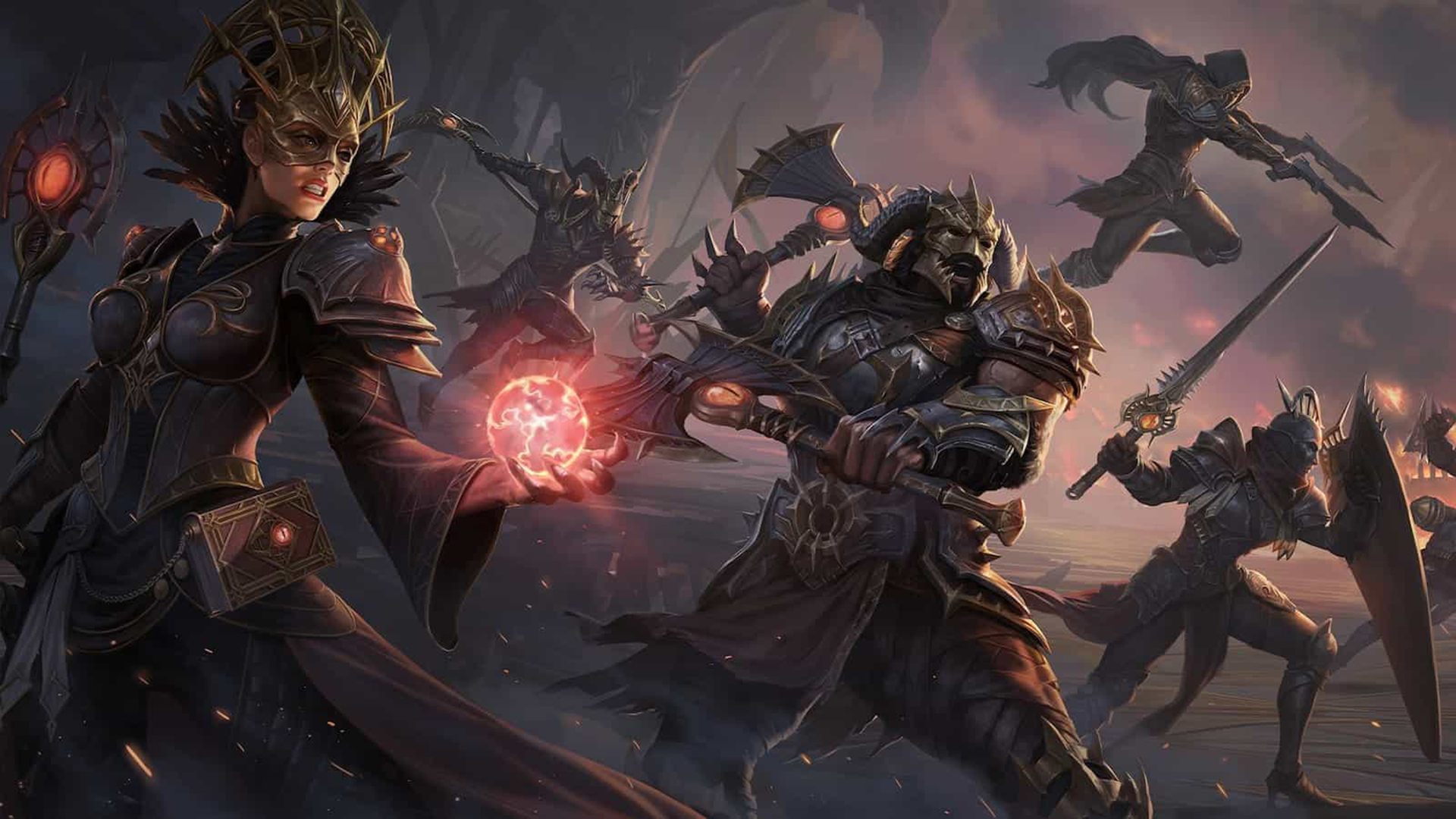 Blizzard Entertainment has revealed new updates regarding the upcoming Diablo Immortal through 2 blogs post. There is also a new milestone for the game that is now live.

The first blog dives into some of the amazing cosmetics that Diablo Immortal will have available for the players to deck out their characters with. Also shared was details on a new feature that will be added to the game after launch which allows players to change their class without having to reroll a new character.

The second blog is an announcement that pre-orders for Diablo Immortal on iOS and iPadOS will now be available starting today. Due to some logistical and technical reasons, players from Hong Kong, Indonesia, Macao, Malaysia, The Philippines Singapore, Taiwan, Thailand and Vietnam will not be able to pre-order Diablo Immortal on iOS from the App Store. However, players can still download and play Immortal once it releases and pre-register via DiabloImmortal.com. Pre-orders/pre-registration will continue to be open for Android devices, as well as on DiabloImmortal.com. We have set a goal of reaching 30 million pre-registrations/pre-orders across iOS, iPadOS, and Android before the game launches later this year. If we reach this goal, we will have cool cosmetic rewards for everyone upon release!

Sadly for the fans, it was clarified that the game listed launch date of 30 June is not the official launch date for Diablo Immortal and it is only a placeholder date as they continue their work on the game.