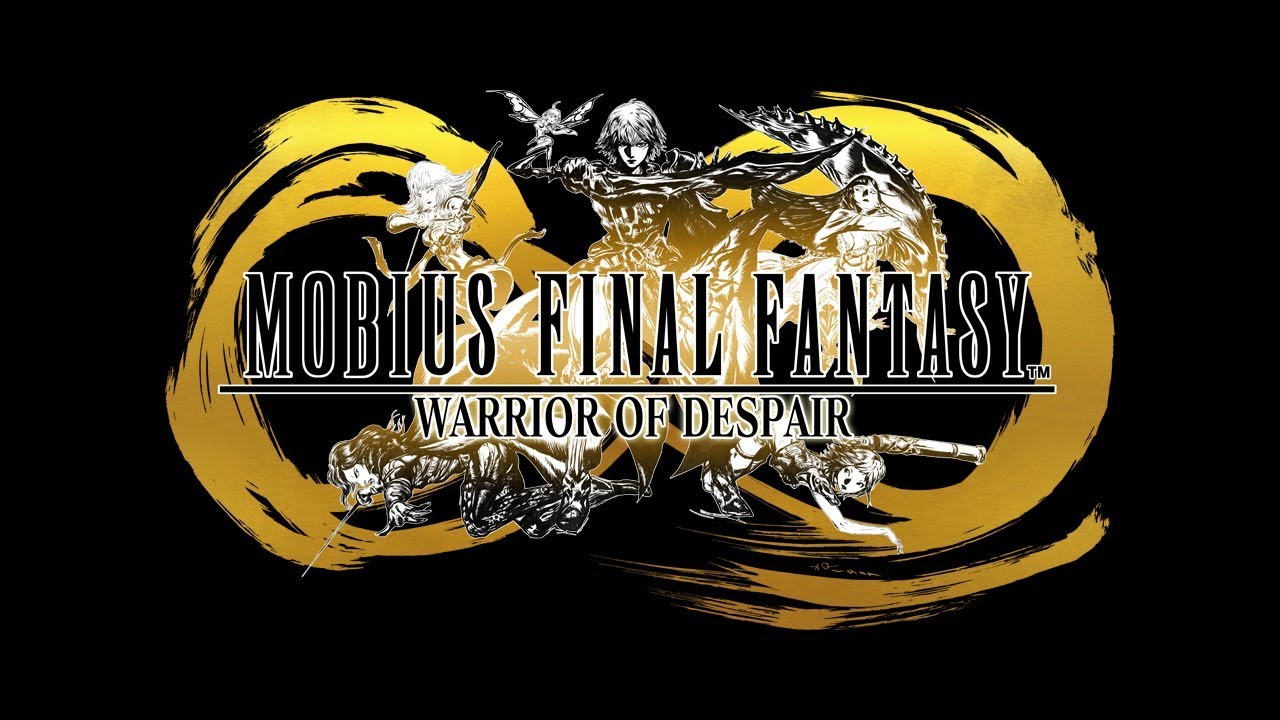 The thrilling saga of the award-winning MOBIUS FINAL FANTASY® reaches its next chapter as SQUARE ENIX® kicks off Season 2 of the adventure RPG game, titled “Warrior of Despair.” Players can follow the journey of a new character, Sophie, with the release of “Chapter 1: A World Adrift.” In addition, players will be able to obtain Sophie’s job as a Freelancer and acquire the new Ultimate Hero Dawn Warrior through Season 2 story quests. 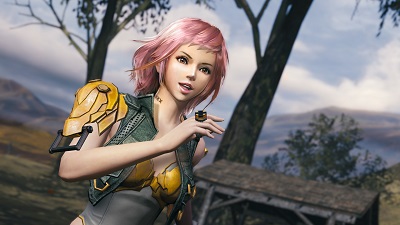 The Warrior of Despair Release Celebration Campaign also brings players the following boons to commemorate the release of Season 2: