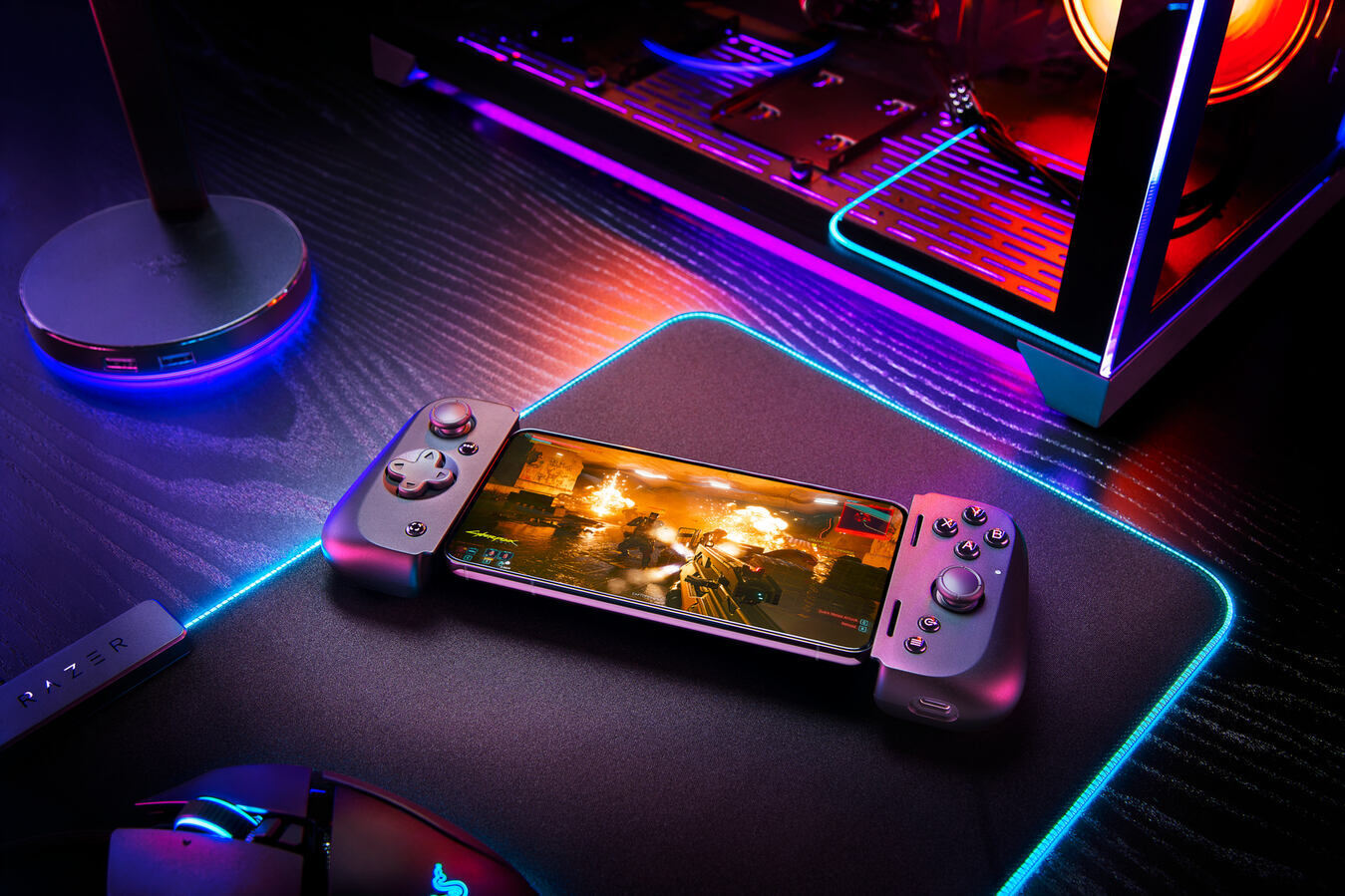 Razer has announced the launch of Razer Kishi V2 for Android, with an iPhone release confirmed for later this year. This announcement ushers in the next generation of the innovative and award-winning mobile gaming controller that brings console-quality controls and gameplay to the smartphone. With the explosive growth of cloud-based gaming and casting on mobile platforms, the future of handheld gaming is brighter than ever, and Razer is here to provide gamers the easiest solution to play any game with absolute control and zero compromises. 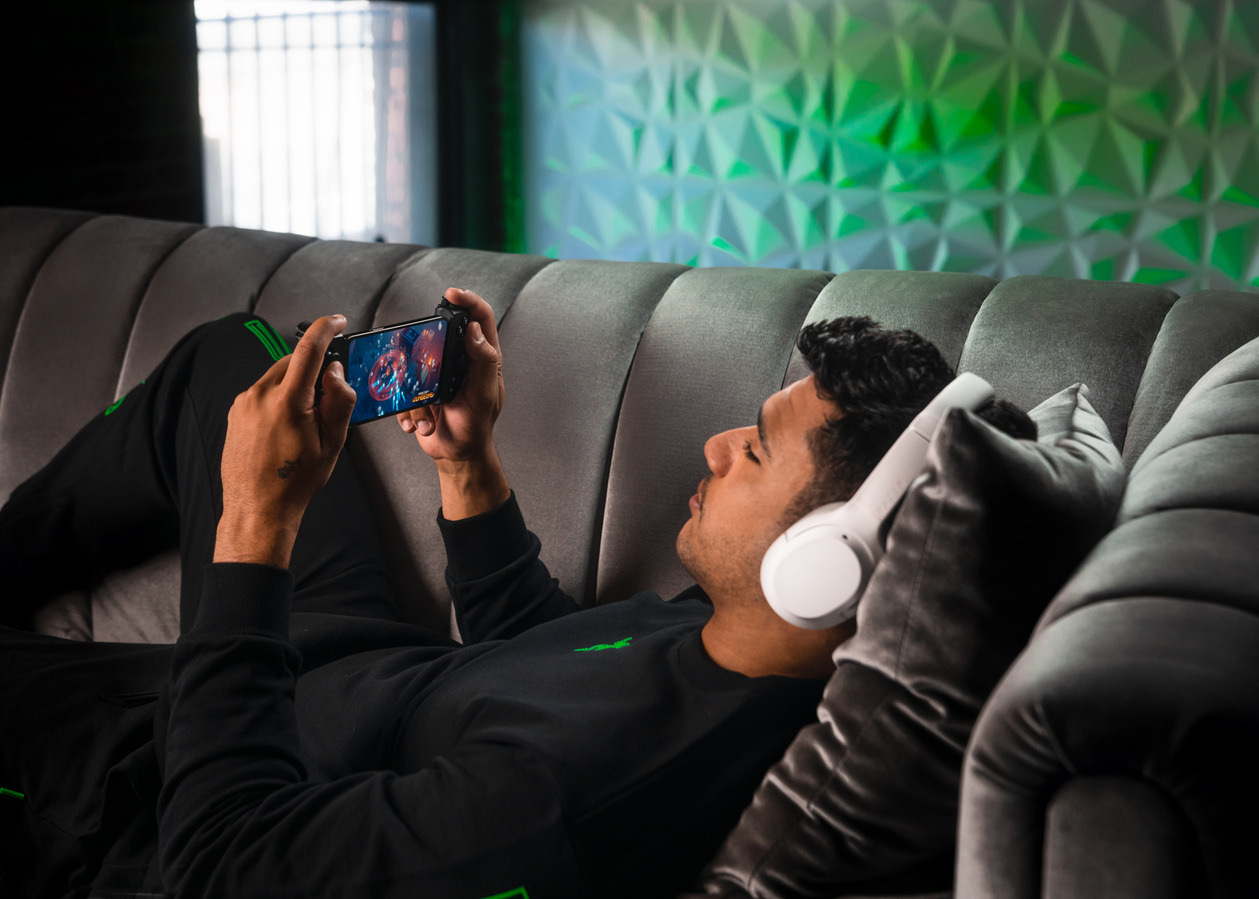 Razer’s new upgrades to Kishi V2 take the company’s 16 plus years of product expertise in the PC and Console gaming space and brings those advancements to handheld gamers. Inspired by Razer’s award-winning Wolverine V2 console controllers, the Kishi V2 features the same high-quality inputs with all-new tactile microswitch controls bringing industry-leading enhancements to handheld gaming hardware. The new Share button allows gamers to quickly capture the perfect still or record video clips to share with followers and friends. The Kishi V2 also introduces dual multifunction buttons and the ability to launch the all-new Razer Nexus app with the push of a button. These improvements ensure the Kishi V2 is optimized for maximum performance while playing the latest streamed-AAA or mobile game releases.

“The original Razer Kishi blew the doors open for a new category of console-quality controls for the mobile gaming market, and we’re thrilled that Kishi V2 is pushing that experience forward in every possible way,”

“With the cutting-edge technology that we’ve packed into Kishi V2, players can now enjoy the same look and feel of their favorite console and PC games wherever they go without skipping a beat.”

The Kishi V2’s structural design has been reimagined with a simplified bridge providing a stable feel and universal smartphone compatibility. With ergonomics in mind, the Kishi V2 incorporates a comfortable grip in a highly portable form-factor​. These design innovations bring greater accessibility and an improved user experience to every mobile gamer. The Kishi V2 has also been designed for maximum compatibility and will work with current and upcoming Samsung and Google Pixel phones that are coming to market this year.

“Having created content around mobile games for nearly a decade, I can confidently say that the Kishi V2 is the best mobile gaming controller I’ve ever used,”

Supporting the same low latency gameplay as its predecessor, the Kishi V2 delivers native and cloud game control through a USB-C connection and pass-through charging ports that allow for device charging without interrupting gameplay.

The next generation of this feature-packed, industry-leading mobile gaming controller and the accompanying Razer Nexus App is now available for Android.

About Razer Kishi V2 For Android 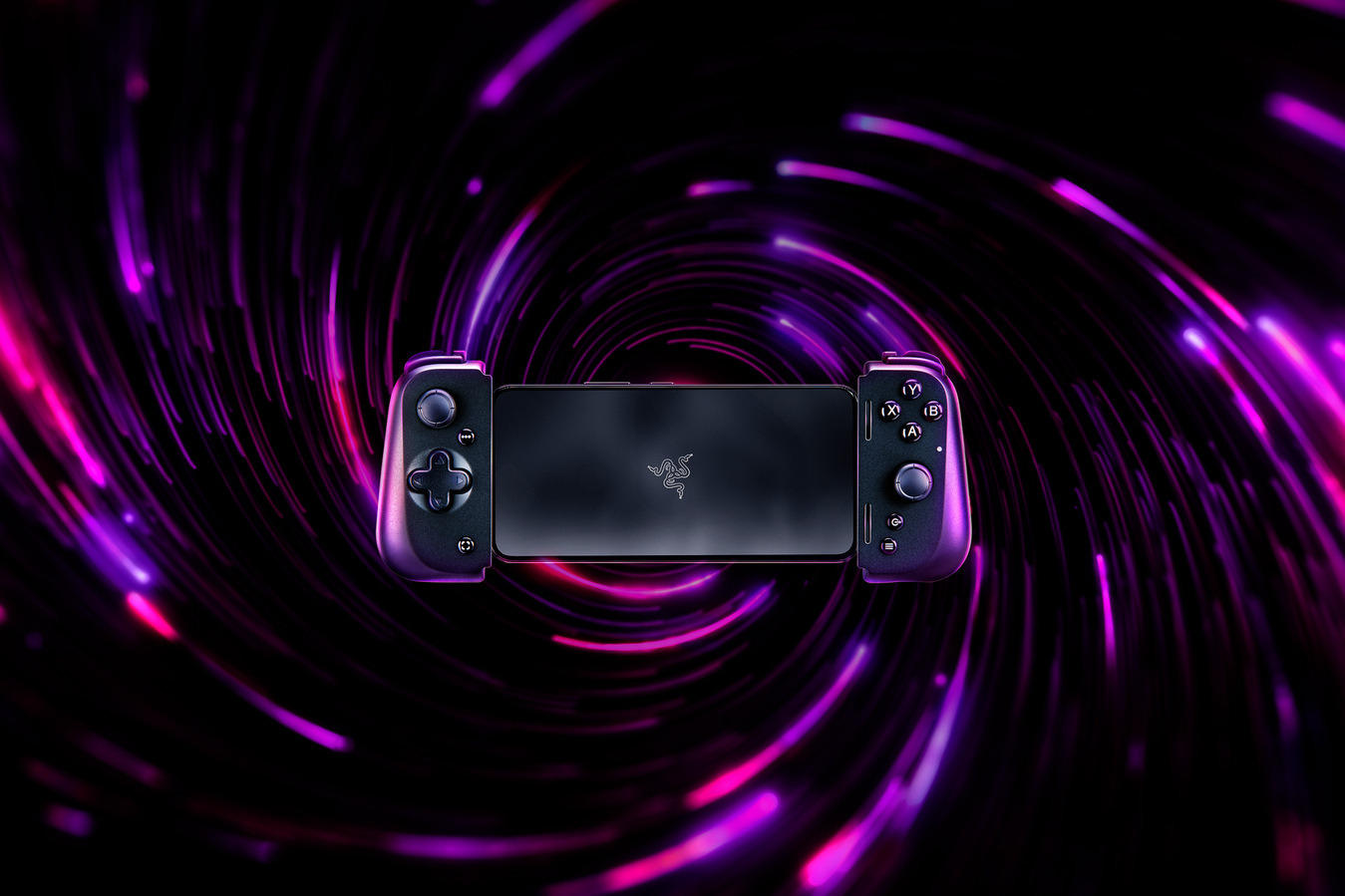 Gaming Takes To The Streets With The New Razer Barracuda Lineup