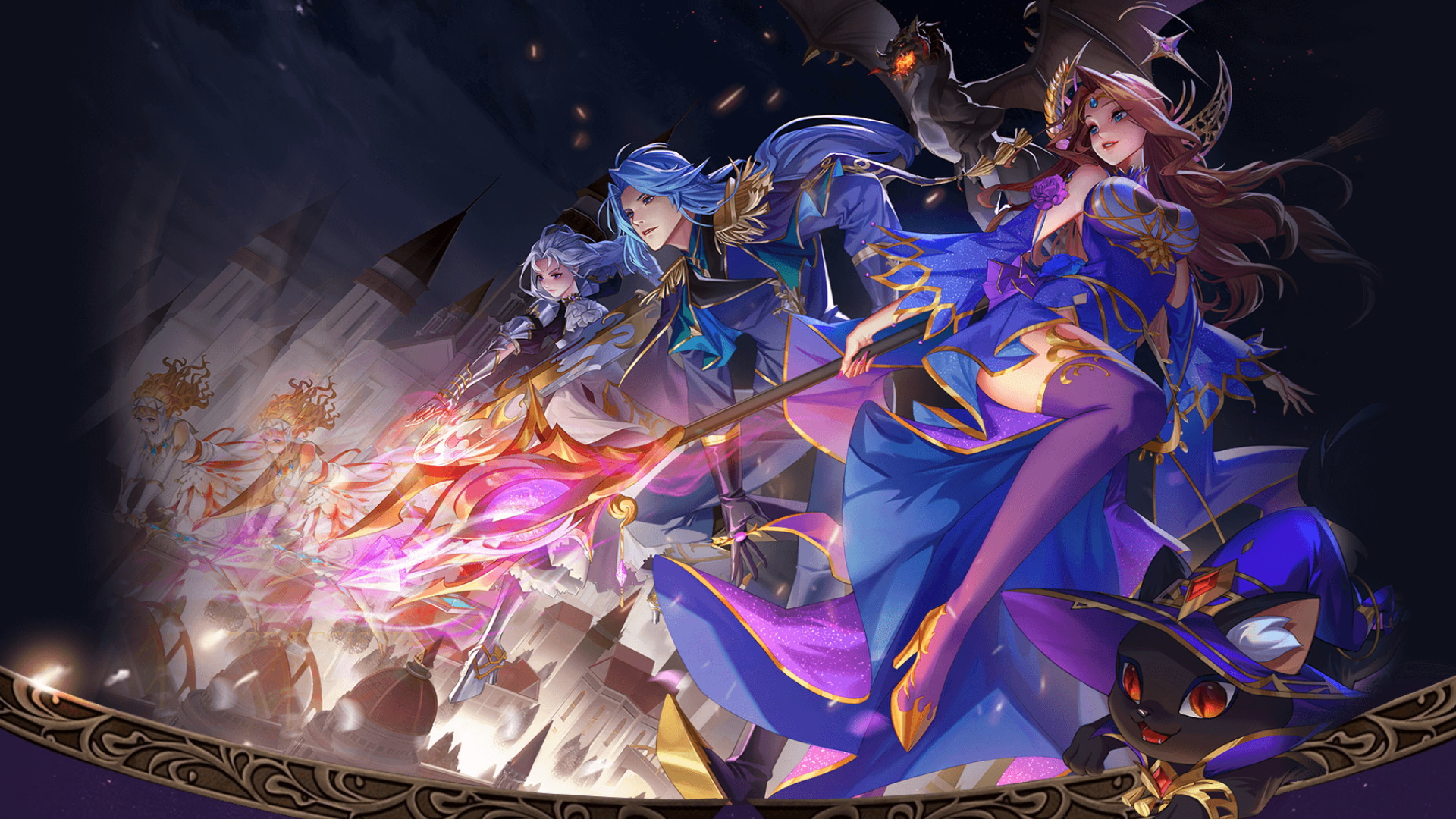 Midgard Saga Is Available Now On Android And iOS In SEA And HK, TW & Taiwan

The strategy-focused Role-Playing Game (RPG) that transports players to the lands of Midgard, Midgard Saga is now available on Google Play and the App Store in Southeast Asia, Hong Kong, Macau, and Taiwan.

Players will follow the arduous journey of Prince Forseti after the mysterious death of his father, King Crowe.

With the world of Midgard falling into chaos after the King’s demise, will the unfortunate prince be able to reclaim his kingdom, restore order to the lands, and avenge his fallen father?

With its idle game mechanics, Midgard Saga is easy to pick up, but its strategic design leaves the game very hard to master. Follow Prince Forseti and his adventure with a roster of: 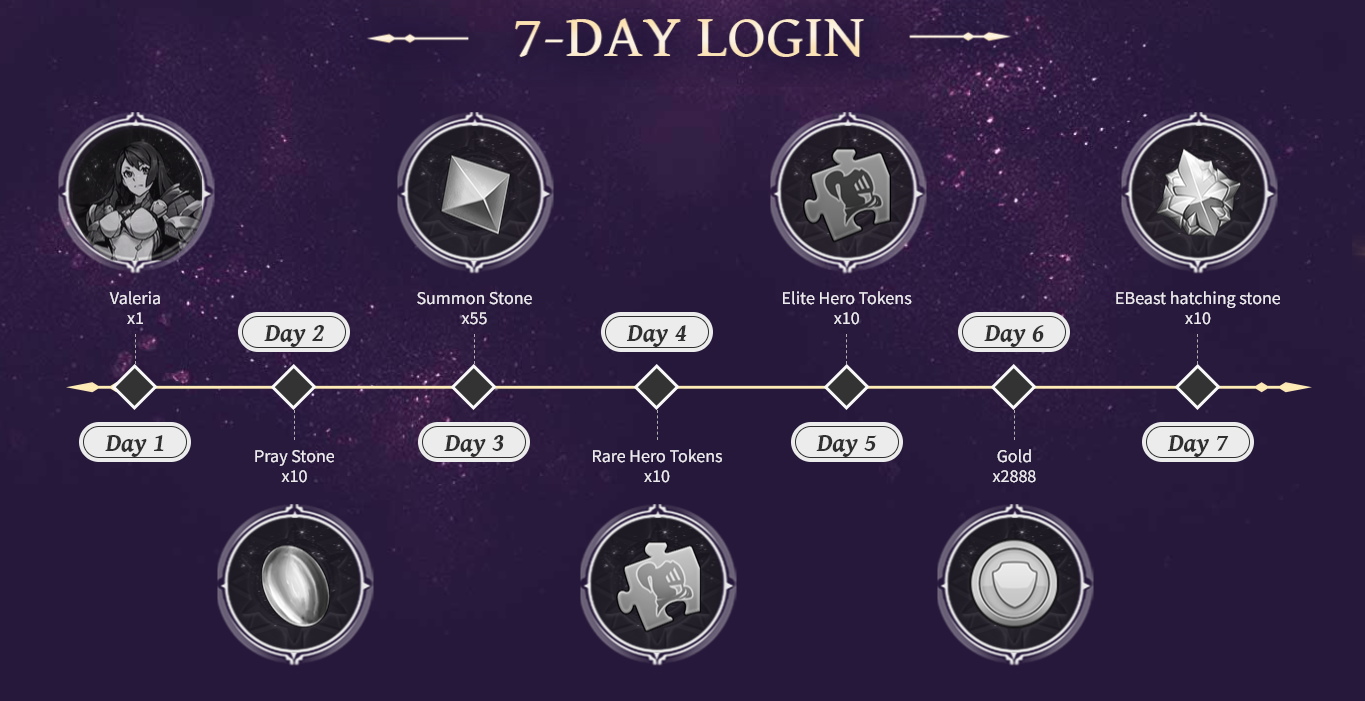 Follow the link here to Google Play and the App Store where Midgard Saga will be available in Southeast Asia, Hong Kong, Macau, and Taiwan. More information can be found at the Midgard Saga Twitter, Facebook, and Discord.

Level Up: Yeeha Games Seeks Breakthrough In The Gaming Industry