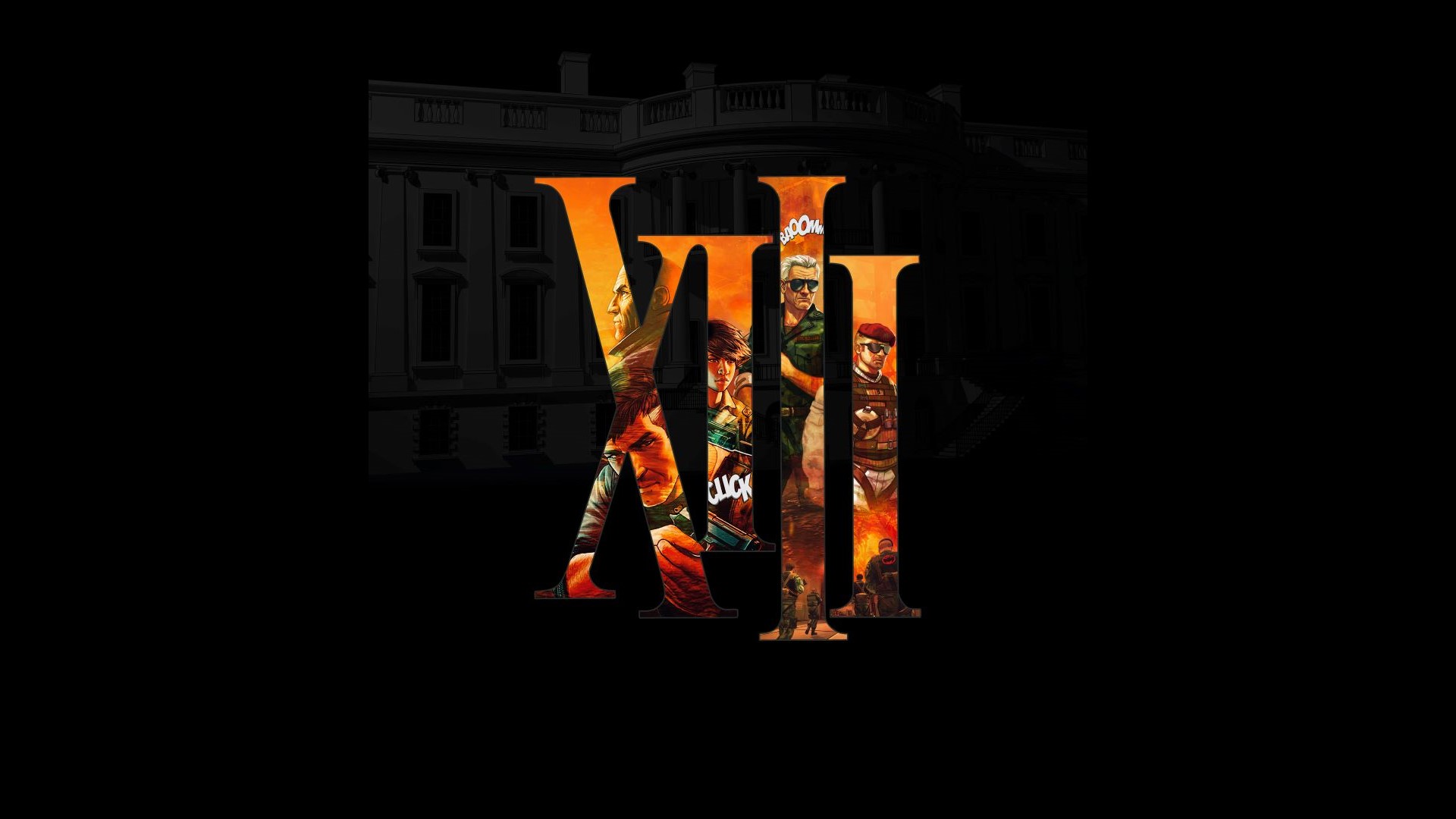 Microids is delighted to share that a major update for the game XIII Remake as well as the Nintendo Switch version of the game will be released on September 13th 2022. As a reminder, the game is the remake of the iconic cel-shaded FPS from 2003 and is the adaptation of the 5 first volumes of the Belgian graphic novel of the same name by artist William Vance and writer Jean Van Hamme.

To achieve the quality standards and offer an optimal gaming experience, Microids decided to entrust the development of XIII Remake to the French studio Tower Five (Lornsword: Winter Chronicle). Hard at work for more than a year on a major update for the PlayStation 4, Xbox One and PC versions, the studio has also worked on the multiplayer content as well as the Nintendo Switch port of the game. This update, the multiplayer content and the Switch version will simultaneously be released on September 13th.

On that date, owners of the PlayStation 4, Xbox One and PC versions will receive a free update and enjoy the game as intended. The development studio reworked the entire game from the Art Direction to the AI and added numerous technical improvements. Finally, Tower Five implemented the highly awaited online multiplayer mode for up to 13 players.

“We are fully aware and terribly sorry that the initial launch of XIII Remake on PlayStation 4, Xbox One and PC did not reach players’ expected quality standards. A bit more than a year ago we took the decision to hire the studio Tower Five to finish the development of the game. Tower Five worked with us in the past, notably on the great port of Agatha Christie: The ABC Murders on Nintendo Switch. We really wanted to take the time to fix the game and offer owners of XIII Remake a free update paying the best possible tribute to the original game we all love. The Nintendo Switch version of the game will of course benefit from all the work done to improve the game as well as the multiplayer mode, which will mark the end of the game’s development. We can’t wait for players to put their hands on this improved version of the game and (re)discover the classic adventures of Agent XIII, as soon as it’s released after the Summer.”

The country is still in shock after President Sheridan’s assassination.

You wake up injured and with amnesia on the shore of an east coast beach. The only clues about your identity are the number XIII tattooed on your collarbone and the key to a locker. Despite the memory loss, you realize not everything has been forgotten as you seem to have amazing reflexes comparable to a well-trained government agent. You will soon be on your way to uncover your past, discovering in the process your role in the murder of the US president and unveiling the most astonishing conspiracy in the country’s history.

Play as “XIII” – a man who has no memory about his identity – and try to find out the truth regarding the set-up of a major conspiracy. Follow XIII in his search for his identity through a thrilling solo campaign and brutal local multiplayer battles!

XIII Remake will launch on September 13th 2022 on Nintendo Switch. The free major update will be available the same day for the PlayStation 4, Xbox One and PC versions.