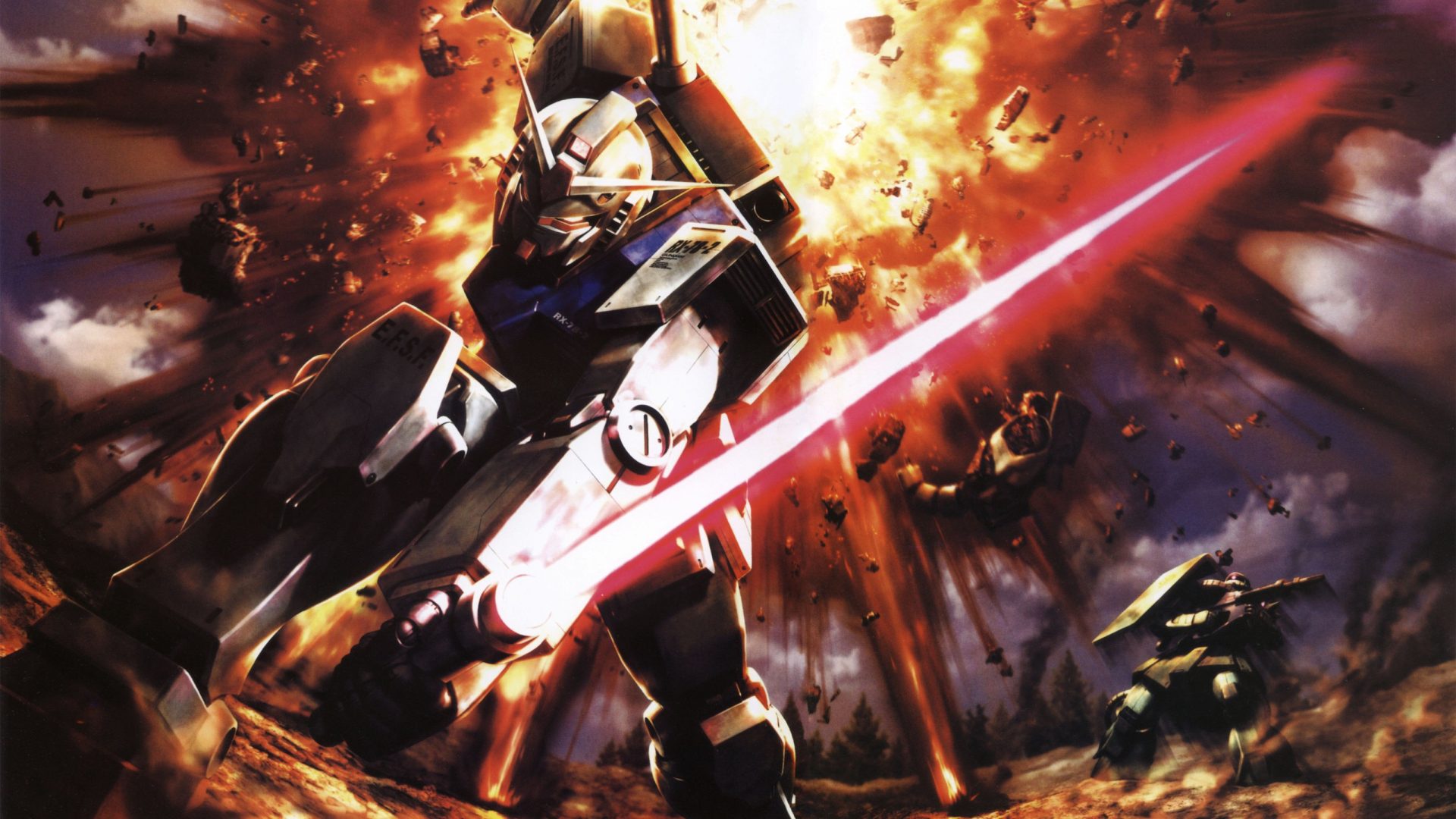 Fans of Gundam brace yourself! According to AnimeNewsNetwork, a Live-Action Gundam movie is now in the making! The announcement was made at the Anime Expo 2018 by the President and CEO of Sunrise, Yasuo Miyawaka. The project is a collaboration between Legendary Entertainment (the studio behind Pacific Rim, Jurassic World, etc) and Japanese animation studio Sunrise.

No words on the story like which timeline or series this live-action movie will be based on yet. However there’s a hint that it will be based on “Universal Century” (UC) which I supposed is what most fans would want. As a Gundam fan, I must admit I was very happy when I saw the announcement but at the same time I can’t help but to feel skeptical due to how many live-action anime adaptation have failed. I will keep my fingers crossed until they release more information, in the meantime I continue to look forward to see them releasing the first trailer!