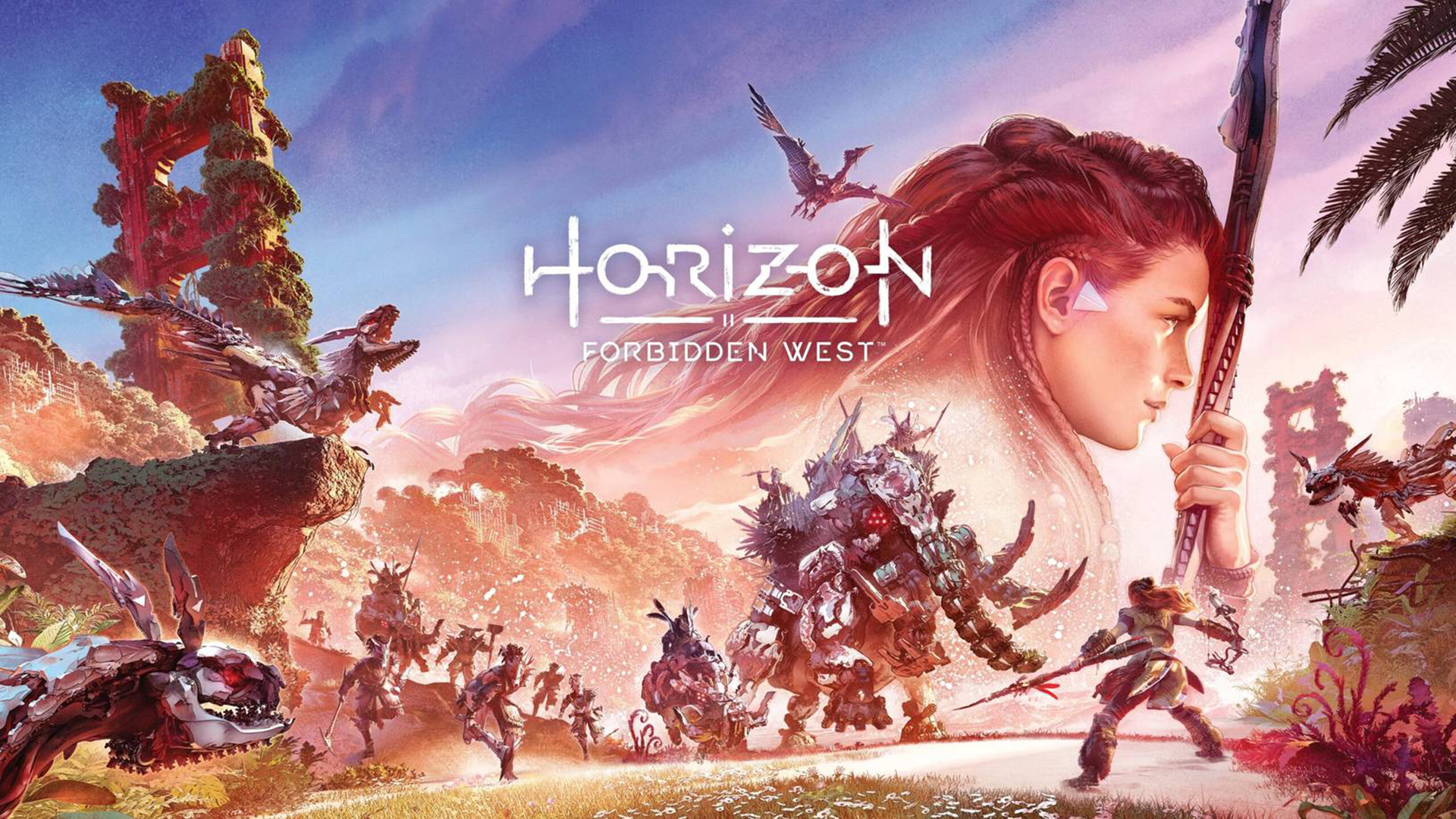 We previously reported here, that with the pre-order for Horizon Forbidden West, only certain versions will be getting the ability to upgrade from PlayStation 4 to PlayStation 5. This led to some unhappiness as it was said before in a blog post here and I am quoting from a paragraph:

Additionally, we know that the PS4 community will transition to PS5 at different times, and we’re happy to announce PS4 versions of some of our exclusives. Marvel’s Spider-Man: Miles Morales, Sackboy A Big Adventure, and Horizon Forbidden West will also launch on PS4. While these three games were designed to take advantage of PS5 and its unique next-gen features like the ultra-high-speed SSD and DualSense controller, PS4 owners will also be able to enjoy these experiences when they launch. The PS4 digital versions of launch games include a free upgrade on both PS5 consoles, while the PS4 disc versions of these games include a free upgrade on the PS5 with Ultra HD Blu-Ray disc drive.

Because of all the comments, Sony Interactive Entertainment has decided to give an update in their blog post with the following:

Thursday was to be a celebration of Horizon Forbidden West and the amazing team at Guerrilla working to deliver it on February 18, 2022. However, it’s abundantly clear that the offerings we confirmed in our pre-order kickoff missed the mark.

I also want to confirm today that moving forward, PlayStation first-party exclusive cross-gen titles (newly releasing on PS4 & PS5)–both digital and physical*–will offer a $10 USD digital upgrade option from PS4 to PS5. This will apply to the next God of War and Gran Turismo 7, and any other exclusive cross-gen PS4 & PS5 title published by Sony Interactive Entertainment.

*To upgrade an eligible PS4 game on disc to the digital PS5 version, you will need a PS5 console with a disc drive. PS4 game discs can’t be used with the PlayStation®5 Digital Edition.

And there you have it, all PlayStation 4 versions of Horizon Forbidden West will have a free upgrade to PlayStation 5. Do take note that this might be the last game that the upgrade is free as it is stated that future games will have a $10 USD price for the upgrade and it will apply to the next God of War and Gran Turismo 7 or any cross-gen game from Sony Interactive Entertainment.