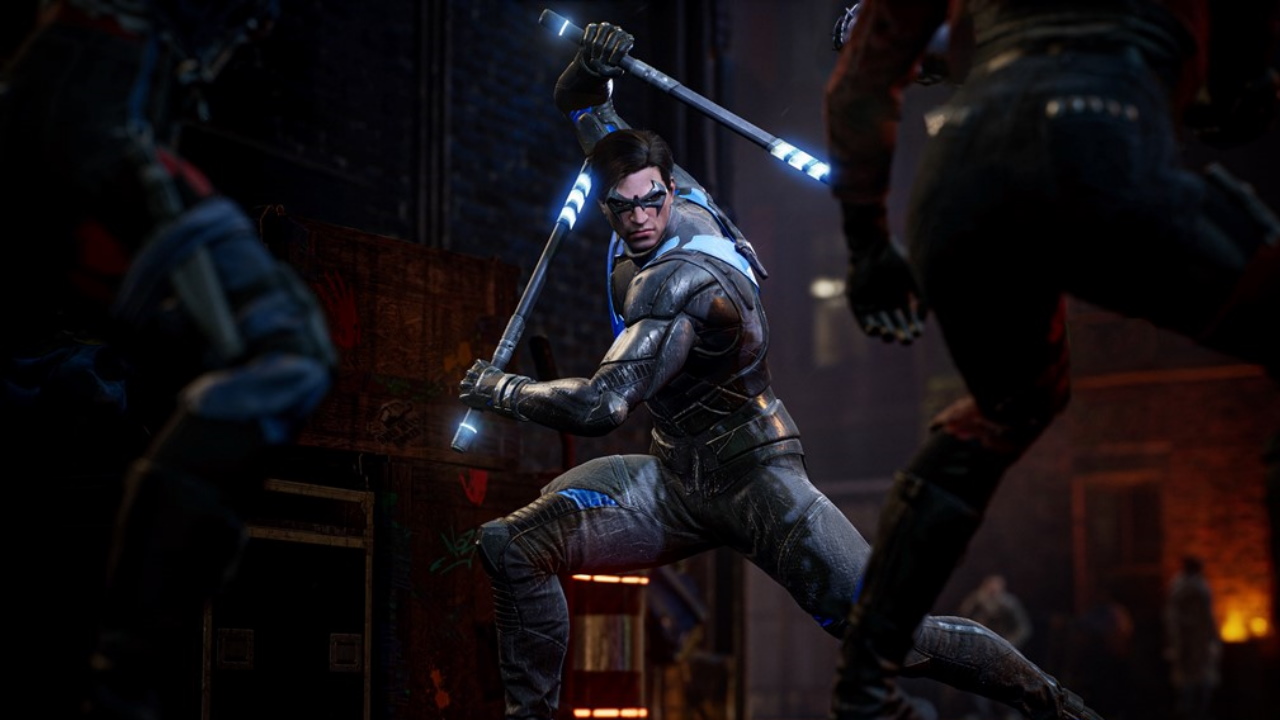 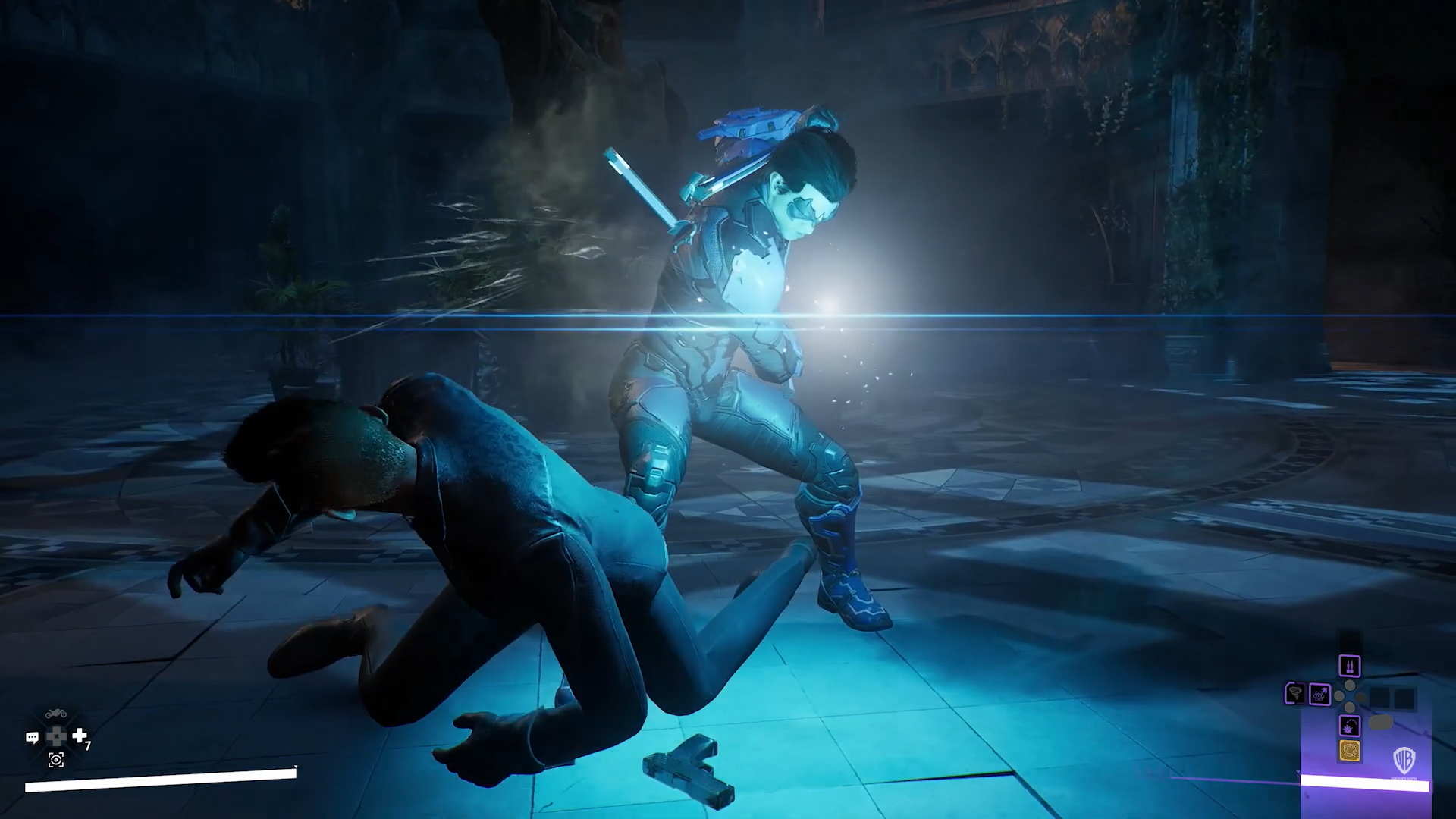 Gotham Knights will be available for pre-order on all launch platforms via the PlayStation Store, Microsoft Store, Steam, and Epic Games Store. Players can pre-order the Gotham Knights Standard Edition. The Gotham Knights Deluxe Edition can be pre-ordered, including the base game and Visionary Pack downloadable content (DLC) with exclusive gear, cosmetics, and Beyond Suitstyle character skins inspired by the Batman Beyond animated series, and more. The Gotham Knights Collector’s Edition can be pre-ordered, featuring the Deluxe Edition, augmented reality collectible pin, 16-page media book, exclusive Gotham City map, four-character statue diorama, and more. Additionally, pre-orders will receive the 233 Kustom Batcycle Skin at launch, based on the vehicle’s first appearance in DC’s Detective Comics #233.

For more information on how to pre-order Gotham Knights, visit https://www.epicsoft.asia/gothamknights.

The retail price for South East Asia will be:

Ride into the Knight. Pre-order #GothamKnights now and get the 233 Batcycle skin. pic.twitter.com/xUWq45nhN8

Gotham Knights is scheduled to launch worldwide on October 25th, 2022. Please note, that to provide players with the best possible gameplay experience, the game will release on PlayStation 5, Xbox Series X|S, and PC and will not be available for PlayStation 4 or Xbox One consoles.