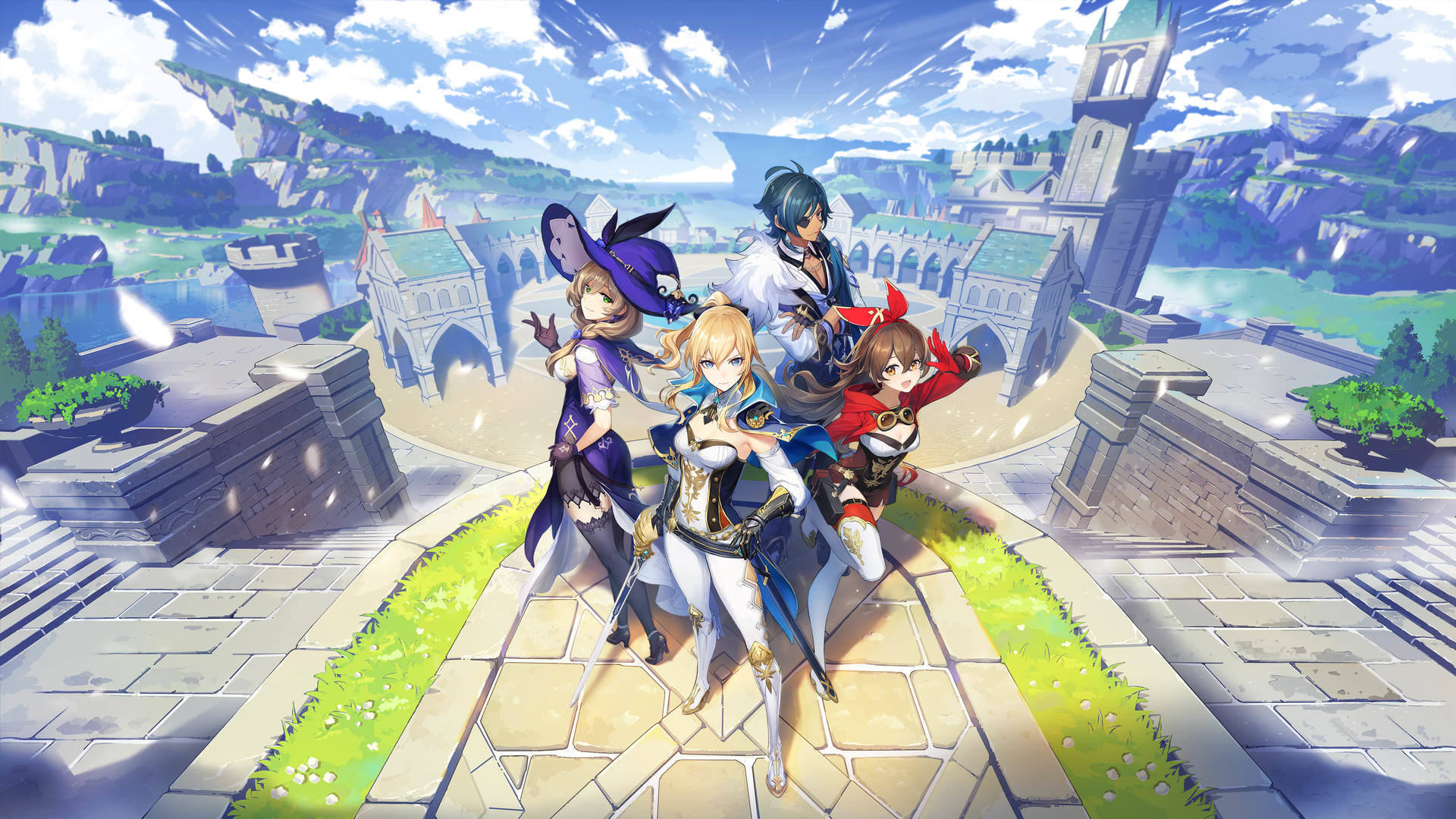 miHoYo have announced the next Closed Beta for Genshin Impact which will be available on PC and mobile platforms (iOS and Android) in Q1 2020.
Click here for the registration of the beta.

Being the richest city of the seven nations, Liyue Harbor shines like jade in the east. Legend says that the God of Geo drove out the ancient sea monsters of this once barren land and taught its first inhabitants to smelt metals and ores. He then encouraged them to open trade with other cities.

Thanks to the diligent efforts made by several generations, ships carrying wealth from all over the world converge in Liyue Harbor nowadays, making it the most prosperous port city in Teyvat. Liyue Harbor can be seen after passing through Mt. Tianheng. From there, tightly clustered ships and flows of people could be mistaken for woven threads. Beyond the bustle of the docks, towards Feiyun Slope, many appealing pavilions and kiosks from a faraway time welcome visitors from everywhere. Hidden in the gardens of Yujing Terrace, the majestic Yuehai Pavilion towers over the city.

In this upcoming Closed Beta test, Genshin Impact is set to showcase Liyue Harbor which allows players have the opportunity to understand the legend of the Geo Archon and unveil the secrets of this gorgeous city in Q1 2020 on PC, iOS and Android.

The Wait Is Finally Over – Yae Miko Arrives With The Genshin Impact 2.5 Update