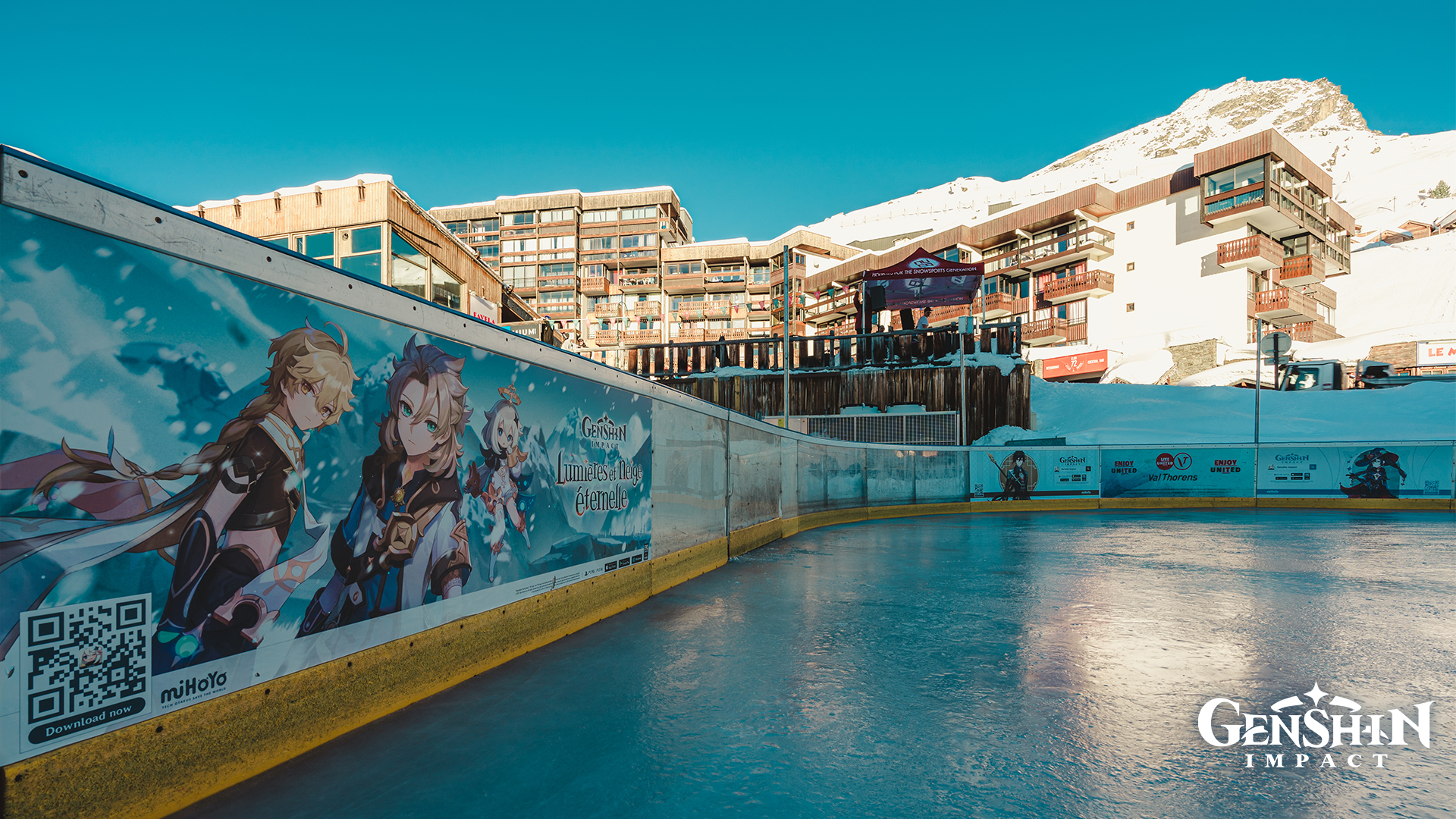 miHoYo is happy to announce and thank players and fans around the world of Genshin Impact for their over three million support and wishes which have reached the final stage of the “Enchanting Journey of Snow and Start” event. There will also be a final Lighting Ceremony that will be broadcast live globally on 13 January 2022 through various streaming platforms.

The “Enchanting Journey of Snow and Stars” event commemorates the first anniversary of Genshin Impact’s in-game snowy mountain range, Dragonspine. Fans and players worldwide are invited to participate in a grand celebration that includes the challenge to illuminate the Teleport Waypoint placed in the Alps and help reach the One Million Participants milestone to unlock a spectacular ceremony.

Highlights of the Alps Waypoint Lighting Ceremony include:

(A replay will be available on YouTube after the broadcast)