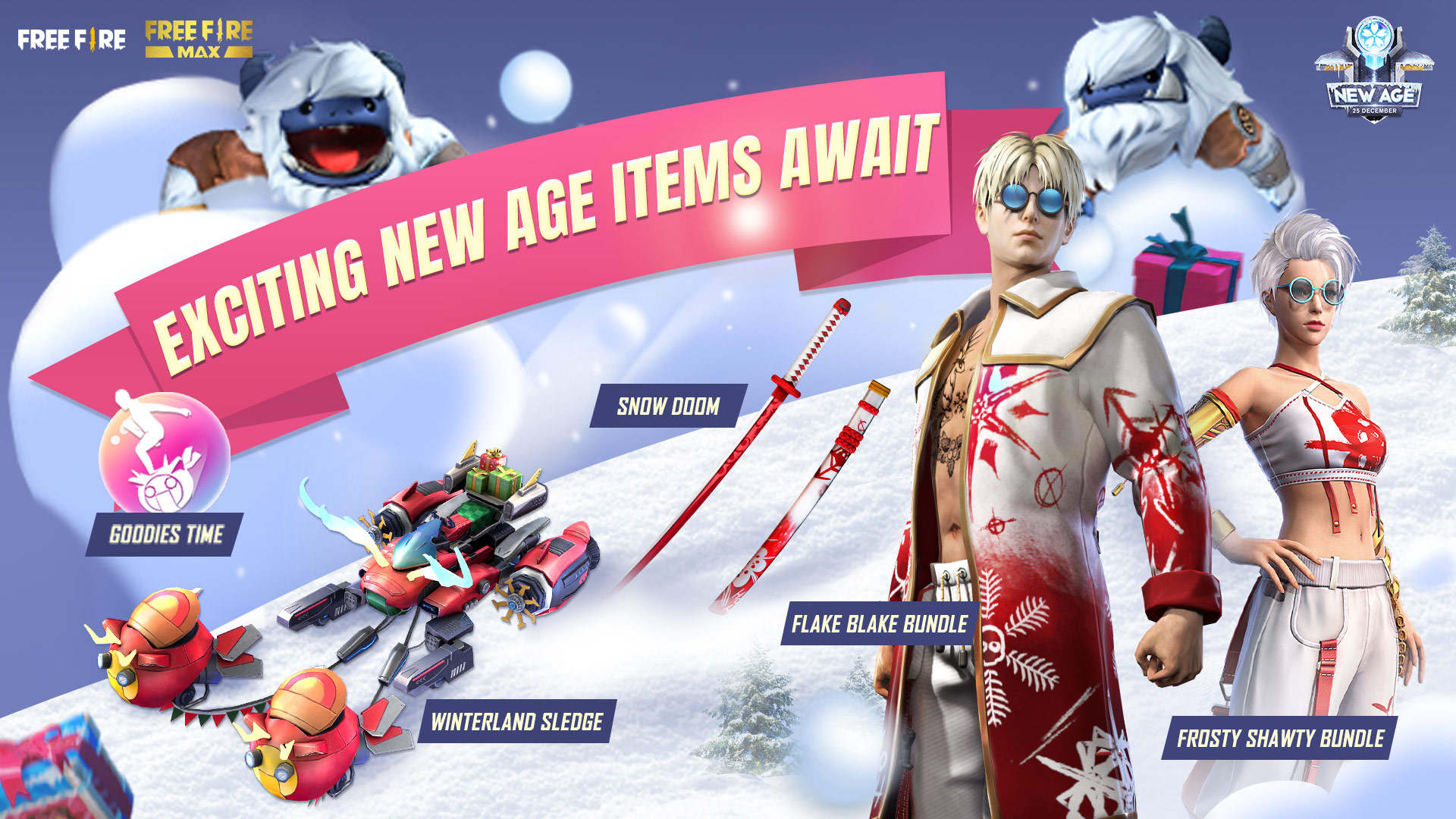 Garena’s recently launched blizzard-themed New Age campaign for the Free Fire universe has seen Survivors battle it out in the catastrophic blizzard, overcoming perils and challenges! Will they successfully bring peace to the people of the new map, Alpine?

Clinch rewards when you fight your way through the blizzard!

Survivors who dig deep within the avalanche for exclusive missions will reap rewards and brand-new items. From December 20th to 27th, players can expect items from daily logins, hitting in-game milestones, and battling with friends. Join “The Rising Day” on December 25th to snag a complimentary New Age backpack. 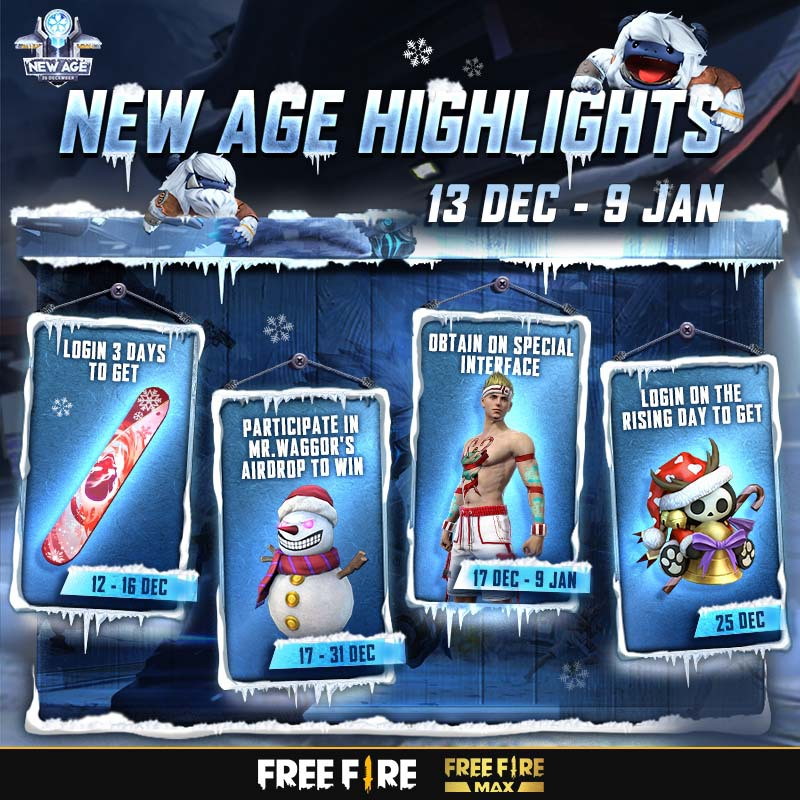 Survivors who want to get their hands on the coveted Katana can simply top up between December 18th to 24th. Players will also stand a chance to win a slew of collectibles including the Sledge with arrival animation, as well as exclusive male and female character costume bundle sets in upcoming events.

Beauty emerges from the frost: Experience spring in Alpine

From December 27th, survivors who enter Free Fire will be treated to the unfolding of a chilly tale and witness the first shoots of spring after a season of frigid cold.

After countless battles fought with the treacherous villains Mr. Red and Yeti, and fencing off icy dangers, Team Elite has retrieved the energy core and returned it to the weather station. With the help of Survivors from all over the world, Team Elite, comprising Wolfrahh, Misha, and Mr. Waggor, has brought back the fervour of spring and happiness to Alpine’s citizens. 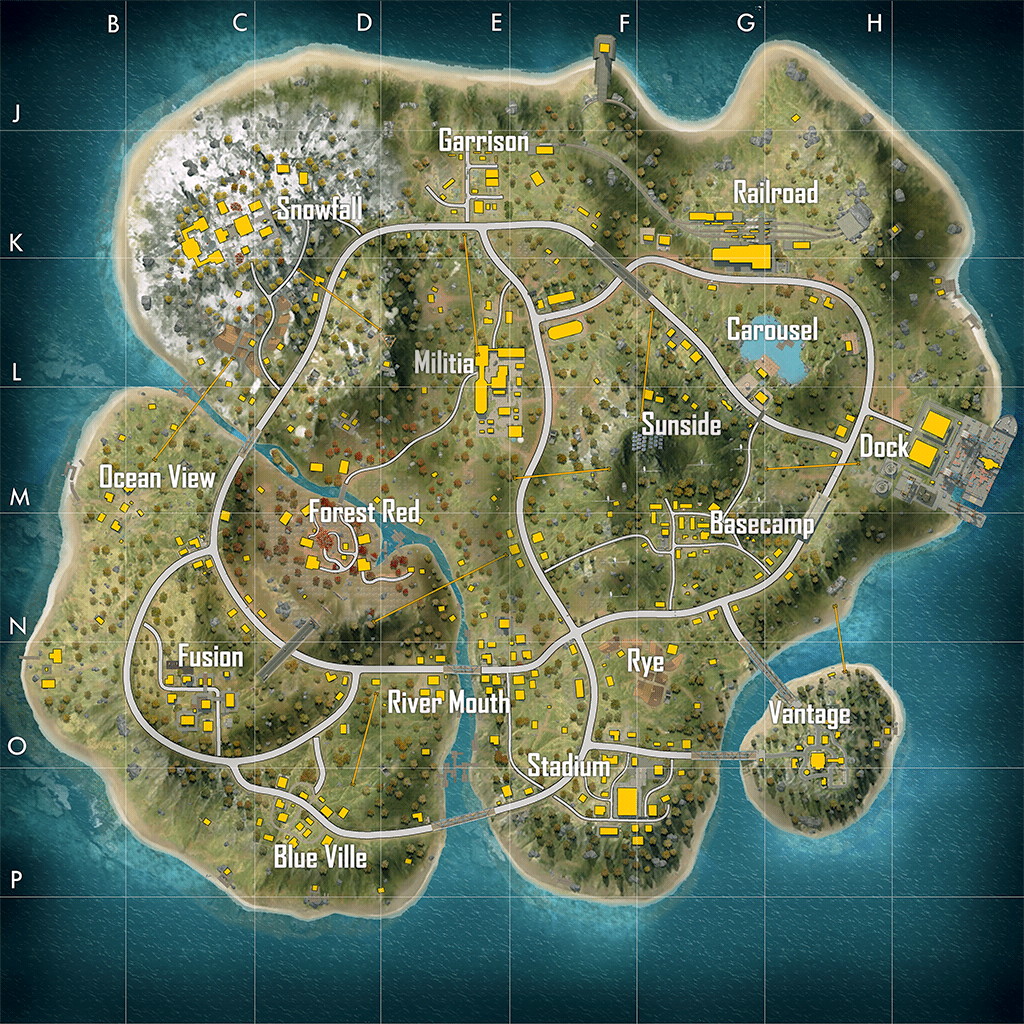 That’s not all – a spring sequel to the New Age campaign will be introduced through an immersive VR map experience from December 27th To January 9th, ahead of the official Alpine map’s release. Players will be able to unlock exciting adventures as they explore different key zones of the new map, such as The Dock and The Vantage, and look forward to interacting with characters and avatars virtually within the city. Mini activities also await Survivors in various zones.

Eager fans can keep an eye out for the launch of the official music video, where Mr. Waggor will lead players on a journey in exploring the new springtime map! 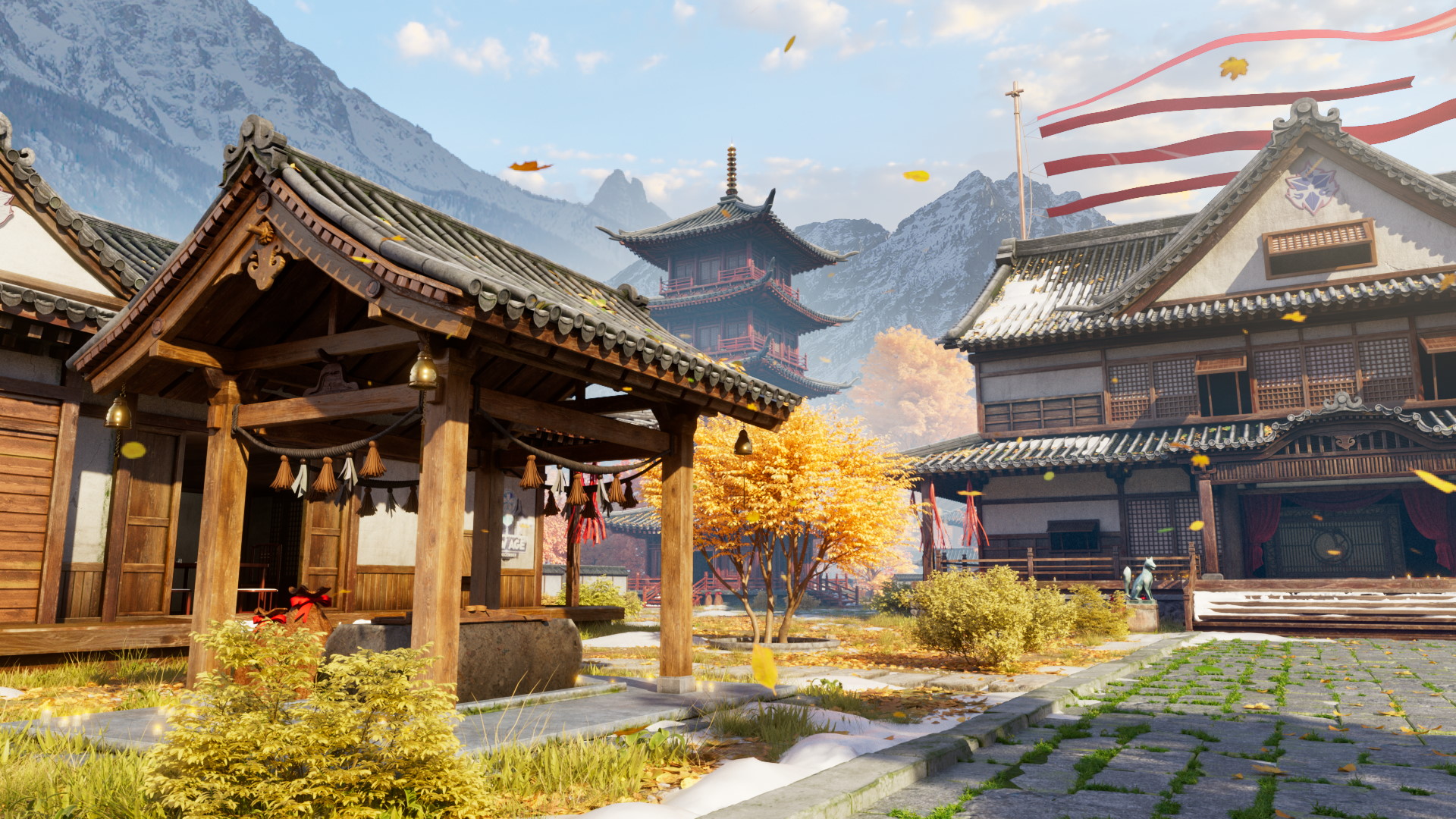 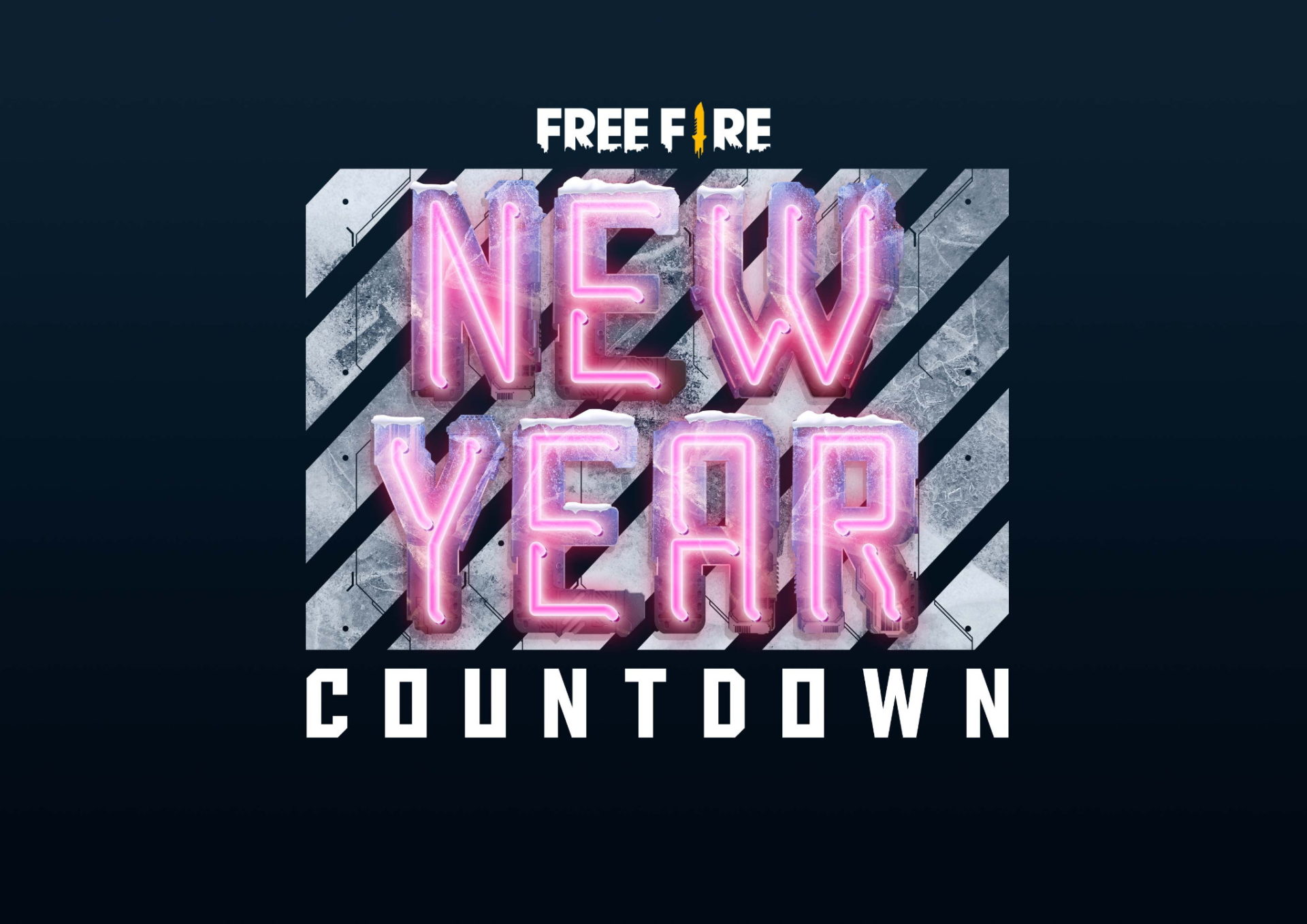 The event will feature new modes like competitive Lone Wolf, as well as fun segments centering around the Malaysian pastime of Mamak sessions with friends. Players are also encouraged to join the VIP list for the event, limited to 40 lucky participants, to get an RM20 food voucher to enjoy Mamak sessions and a chance to play with streamers in a private session.

On top of that, participants can look forward to exploring Alpine, yet another highly anticipated brand-new map, to be revealed in the coming weeks!