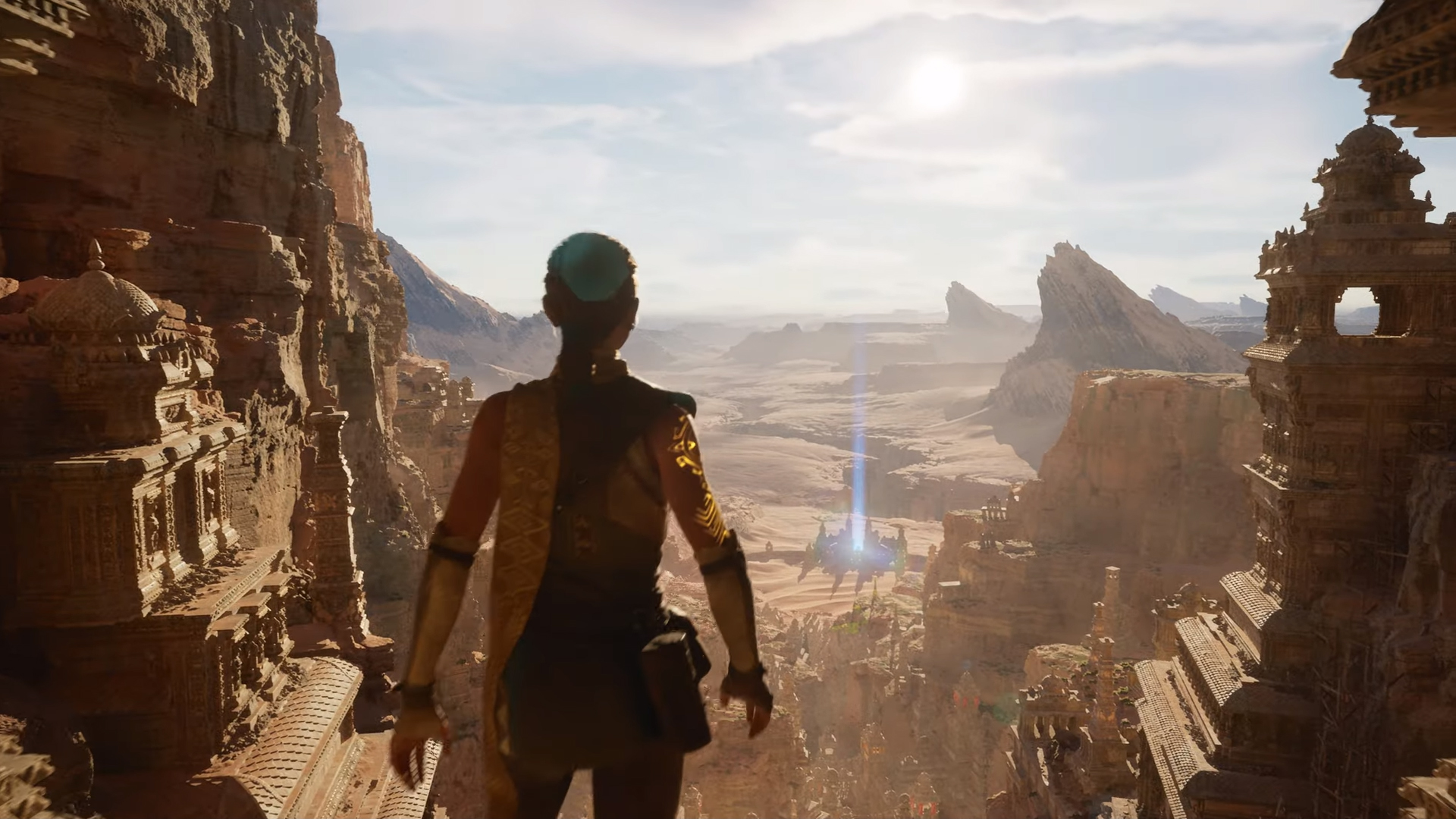 Finally, a real “Gameplay” showcase of next gen consoles from Epic Games

During Summer Game Fest 2020 Livestream with Geoff Keighley, Epic Games announced their new Unreal Engine 5 that will be used by the next generation of consoles and mobile platforms. They started off the presentation with a “gameplay” tech demo of how Unreal Engine 5 will look like and perform on the upcoming PlayStation 5.

Here are a few highlights of the tech demo.

New Unreal Engine 5 Nanite will allow having film-grade art that has millions or billions or polygons to be imported directly into the engine.

Lighting in Unreal Engine 5 will be more dynamic thanks to Lumen. Lighting are now more dynamic and will react to scene and lighting changes immediately. There is also now a nice bloom on the light which illuminate dark areas.

A few things I notice is they are still using transitions to hide the load times (e.g. the wall squeezing sequence or during the opening of doors animation).

Here is more information about the demo and Unreal Engine 5 courtesy of Epic Games:

Lumen in the Land of Nanite

This demo previews two of the new core technologies that will debut in Unreal Engine 5:

Numerous teams and technologies have come together to enable this leap in quality. To build large scenes with Nanite geometry technology, the team made heavy use of the Quixel Megascans library, which provides film-quality objects up to hundreds of millions of polygons. To support vastly larger and more detailed scenes than previous generations, PlayStation 5 provides a dramatic increase in storage bandwidth.

We’re designing for forward compatibility, so you can get started with next-gen development now in Unreal Engine 4 and move your projects to Unreal Engine 5 when ready.

We will release Fortnite, built with Unreal Engine 4, on next-gen consoles at launch and, in keeping with our commitment to prove out industry-leading features through internal production, migrate the game to Unreal Engine 5 in mid-2021.

During Geoff Keighley’s Summer Game Fest 2020 live stream, Epic Games chief technology officer Kim Libreri said, “It’s a fully playable demo. We plugged a recorder into the back of a PlayStation 5 dev kit and recorded the signal that came out of the HDMI. So it’s a totally live demo, it’s replayable, and it’s a little bit different every time you play it.”

Watch the full tech demo video below together with a feature highlights reel.