Square Enix has announced that the fourth expansion pack for its highly acclaimed MMO, Final Fantasy XIV: Endwalker, will be arriving on 7 December 2021, with early access beginning on 3 December. 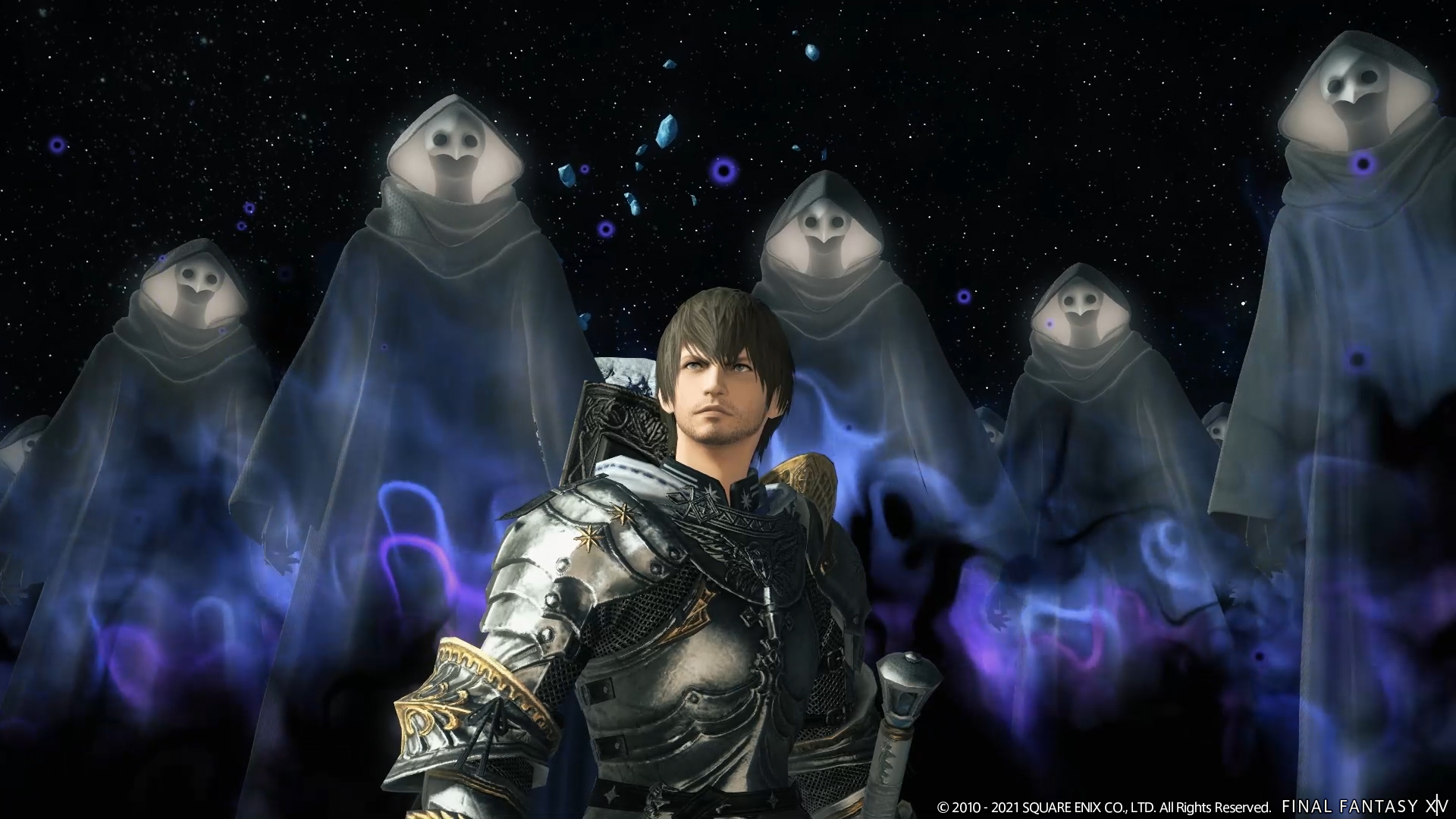 FINAL FANTASY XIV Online Producer and Director Naoki Yoshida discussed the new release date during the latest Letter from the Producer LIVE broadcast, and provided the below statement regarding the reasons for the change:

We sincerely apologize for postponing the release at the last minute on this occasion. FINAL FANTASY XIV: Endwalker is both the latest expansion pack for the game and the one that will conclude the Hydaelyn and Zodiark saga spanning 11 years since the launch of the original FFXIV.

We will of course deliver a new adventure in FFXIV to follow on from Endwalker but, with the various struggles we experienced from the failure of the original FFXIV leading up to where we are now, I just couldn’t contain my desire to perfect Endwalker to the best of my ability. As a result, the time we spent on quality improvement exceeded our expectations and we ended up using our time allotted for debugging. On the other hand, as stability is crucial for an online game, I have taken the decision to postpone the release of the expansion pack for two weeks in order to resecure the time for debugging that would arise as we wrap up development.

Once more, I’d like to convey my deepest apologies to all of our Warriors of Light and partners for the inconvenience this has caused. We will continue to do our utmost to bring you the best adventure in Endwalker and to expand the game experience through further updates that will follow, in order to restore your trust step by step.

A more detailed message from Yoshida to the community can be read HERE.

A ton of new content will be arriving with Endwalker with a few updates given by Yoshida below. There will also be updated PvP content in Patch 6.1, including a new content titled “Crystal Conflict” that will provide an all-new ruleset and gameplay experience on new maps, as well as new systems that can be enjoyed by both casual and competitive players. 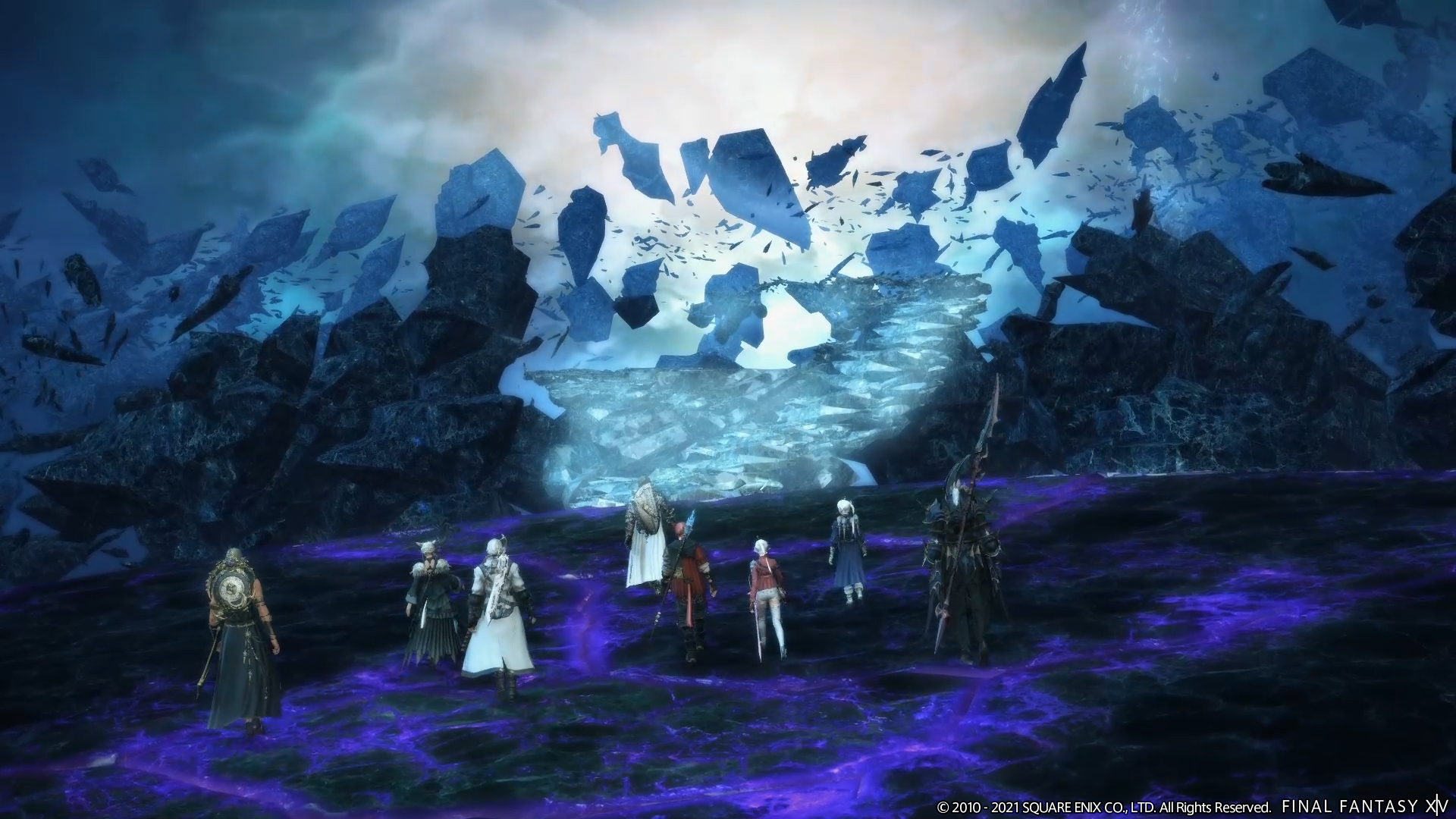 Players can look forward to the new upcoming content based on the below patch schedule:

Finally, Final Fantasy XIV Online continues to grow on a global scale, with the upcoming Oceania Data Center scheduled to release in February 2022. It was confirmed during the broadcast that Worlds on the Oceania Data Center will be classified under the “New World” status and provide various bonuses for new players and those who transfer existing characters to those Worlds, including free character transfers during a limited period. Details can be found HERE.