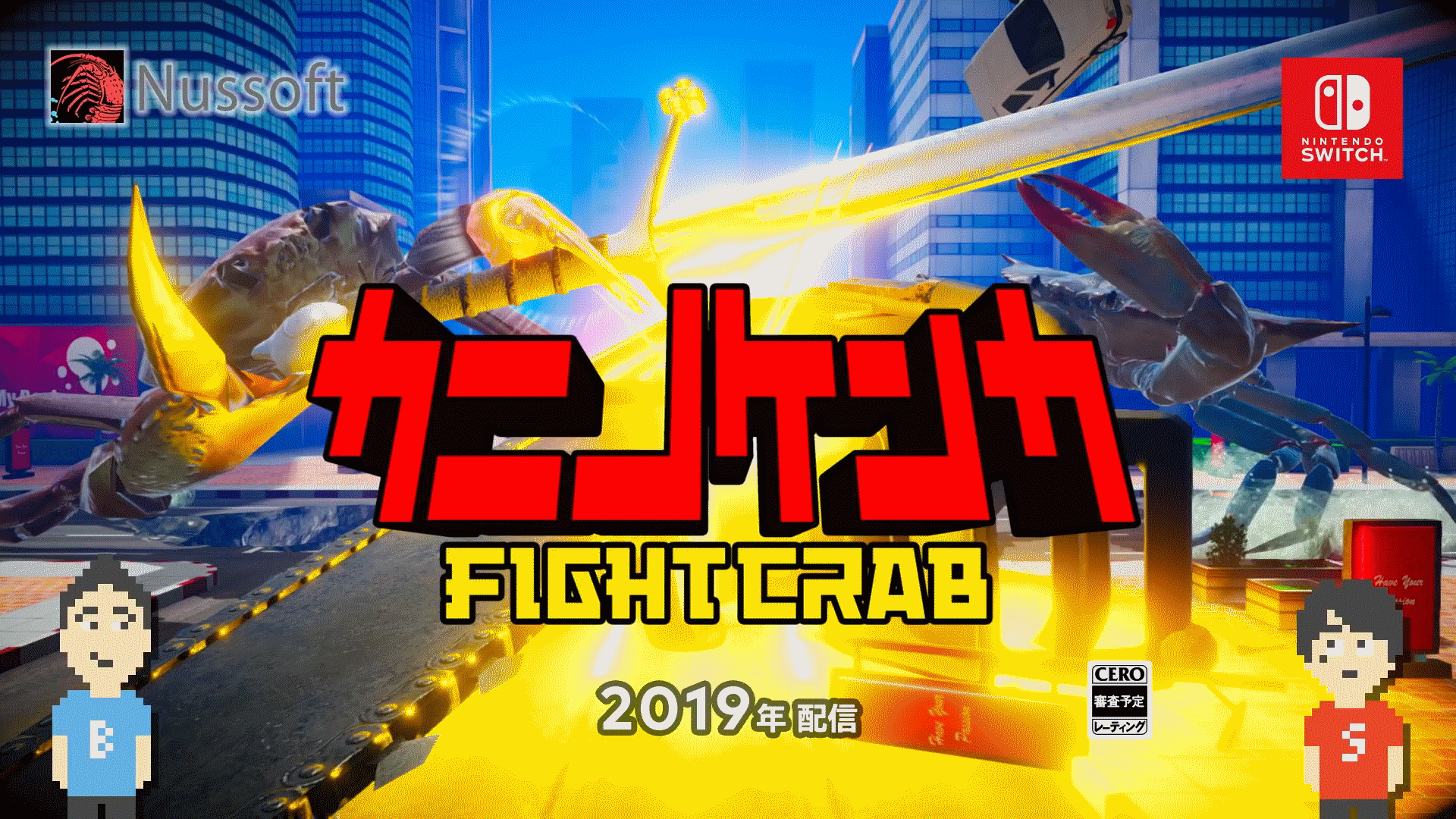 An indie developer by the name of Nussoft has recently released a gameplay trailer for Fight Crab, a hilarious fighting game with 2 crabs battling it out until one of them turns over.

Rule number two: You do not talk about Fight Crab

Here’s an old trailer if you have missed it:

This seafood Fight Crab will be released in Japan 2019 for Nintendo Switch.