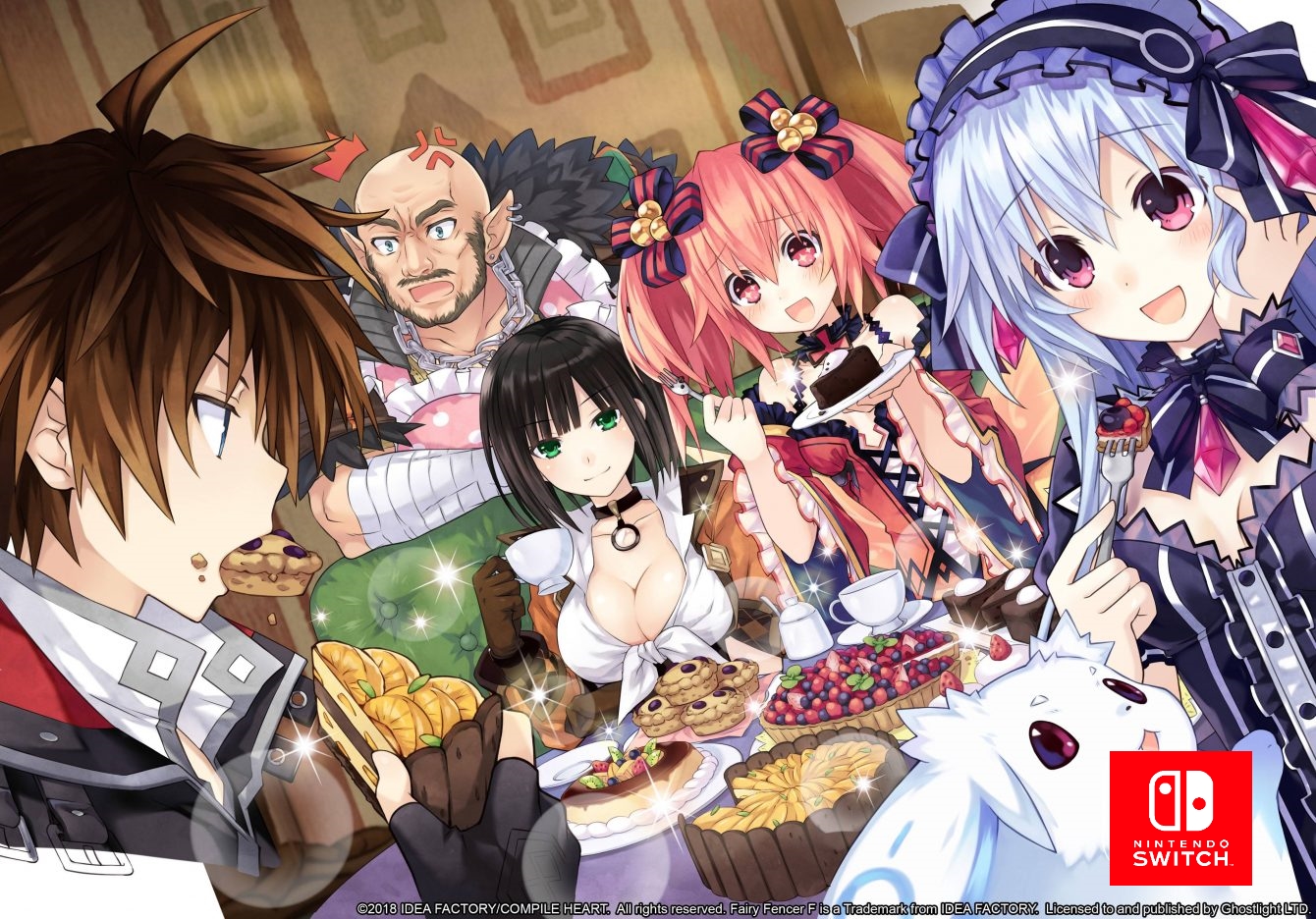 Fairy Fencer F: Advent Dark Force will be coming to the Nintendo Switch!

Fairy Fencer F: Advent Dark Force, which is developed by Idea Factory and Compile Heart will come to the Nintendo Switch in January 2019! The game will be available in digital form only and will include all 25 DLC previously released on the PlayStation 4. There will be a limited time offer for 20% off from the retail price USD 39.99 (approx MYR 168) during the first two weeks of launch.

In a land filled with power-imbued weapons known as Furies, the Fencers who wield them are locked in combat to collect as many Furies as possible. The unassuming hero, Fang, finds himself caught up in their struggle when he pulls a sword from a stone. With up to six characters on the battlefield, a revolving cast of party members, and a customizable world join Fang and his band of Fencers in an epic battle to revive the Goddess or the Vile God!

–Three Stories, Three Paths! In the three stories to play – the Goddess story, the Vile God story, and the Evil Goddess story – friends become foes, foes become friends, and based on your choices, multiple endings can be unlocked!
–Three Ways to Fight and Fairize! Play in Easy, Normal, or Hard mode and switch the difficulty up whenever you want to balance the game to your play style!
–Three’s a Crowd, Six is a Party! With up to six party members on the battlefield at a time, you can play as all your favorite Fencers!
–Shape the World Around You! Customize weapons by fusing them with fairies and change dungeons stats through world-shaping. Even power up Fencers through the fairies’ power to transform, or Fairize, during battle and change your world!