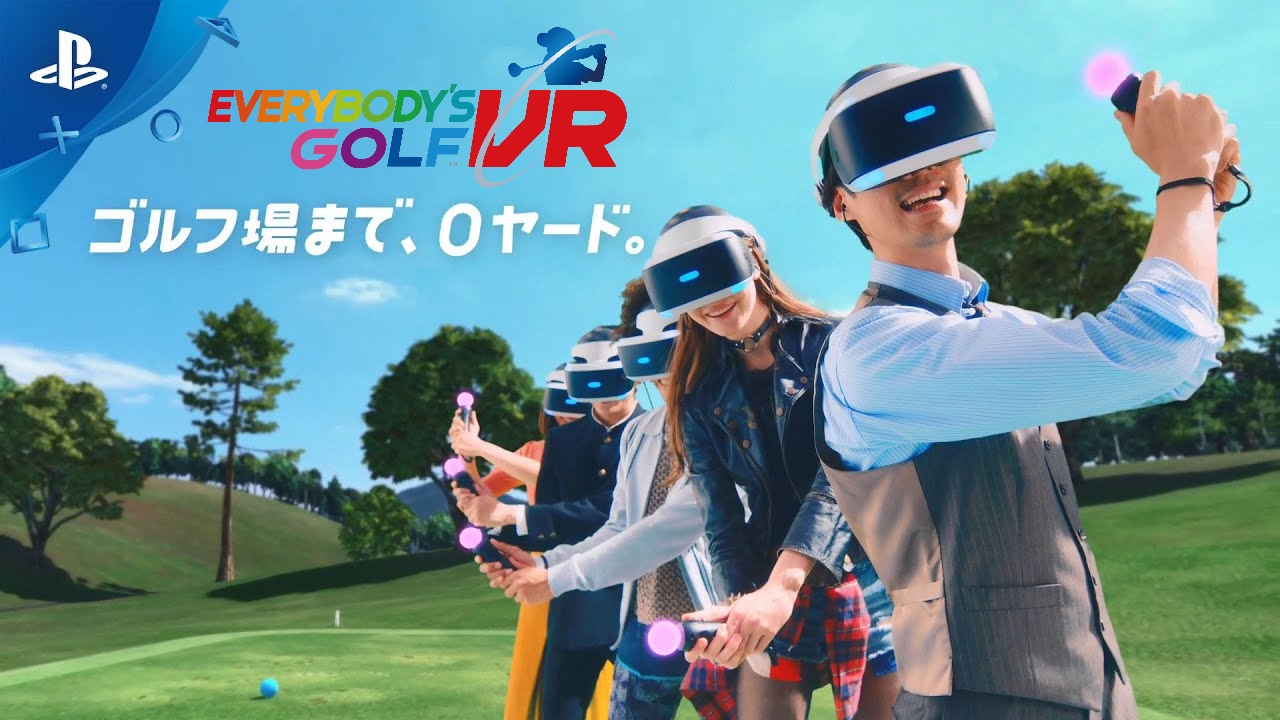 Everybody’s Golf VR – Get ready to swing your club on May 21.

Sony Interactive Entertainment Hong Kong Limited Singapore Branch (or SIES) has announced that the PlayStation 4 exclusive Everybody’s Gold VR (PSVR required) will be hitting the Malaysian market come this May 21, 2019. Sony has also announced the prices for all three editions the game comes in.

*“Everybody’s Golf VR” Additional Caddie: Steve will also be available for purchase on the PlayStation™Store from 5th June 2019.

*The disc version has a bonus for the initial production only.

About Digital Deluxe Edition (Only on PlayStation™Store) 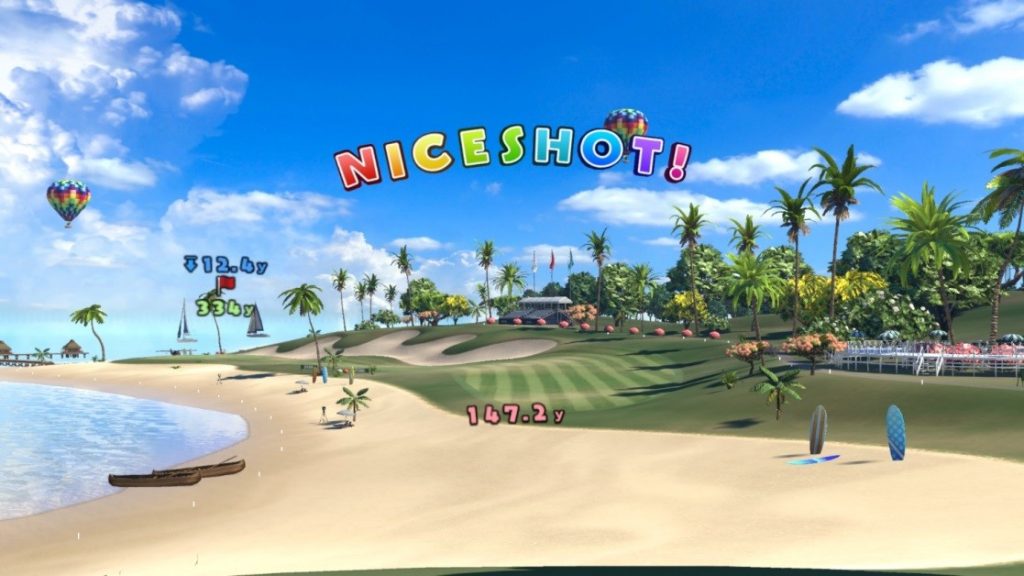 Step on to the course like never before in the most immersive Everybody’s Golf experience yet!

You may Pre-order the game now on PlayStation Store. Everybody’s Golf VR launches on May 21, 2019, in both Digital and Disc Edition.