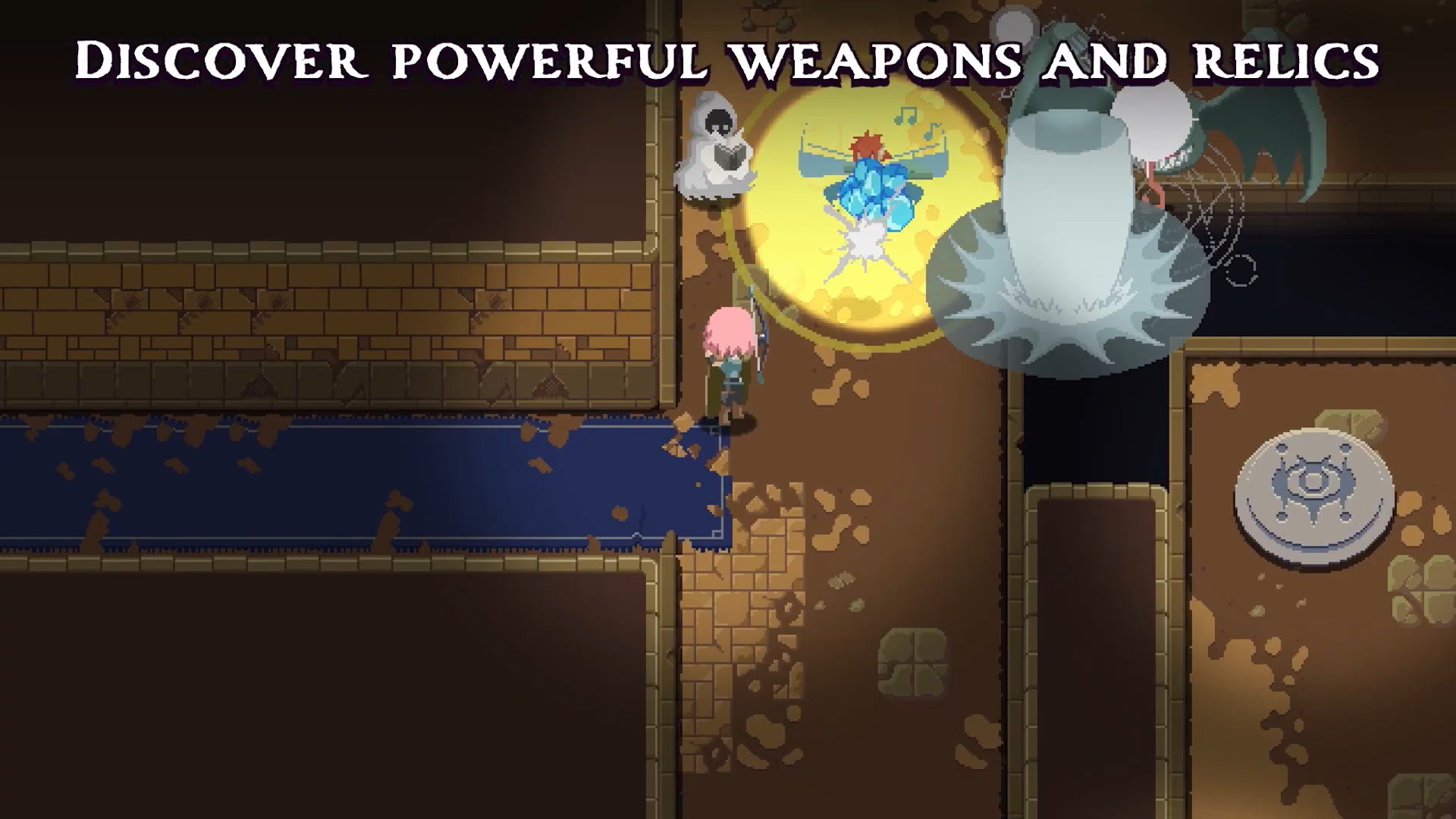 Dungeon crawler action RPG, Sword of the Necromancer brings in a launch trailer

Publisher JanduSoft and developer Grimorio of Games brings forth the launch trailer of Sword of the Necromancer, available now on PlayStation 4, Xbox One, Switch, and PC, followed by next-gen consoles at a later date.

What would you do to bring back someone you love?

Sword of the Necromancer is a dungeon-crawler action RPG with Rogue-like elements where you can revive your defeated enemies to make them fight alongside you.

Turn your foes into allies using the forbidden powers of the Sword of the Necromancer and help Tama reach the dungeon’s depths in order to gain enough power to bring Koko back from the dead.

Gather a little army of monsters, equip yourself with weapons and relics and level up to take on the guardians that stand between you and your objective.

Sword of the Necromancer launch moves to January 28th, 2021