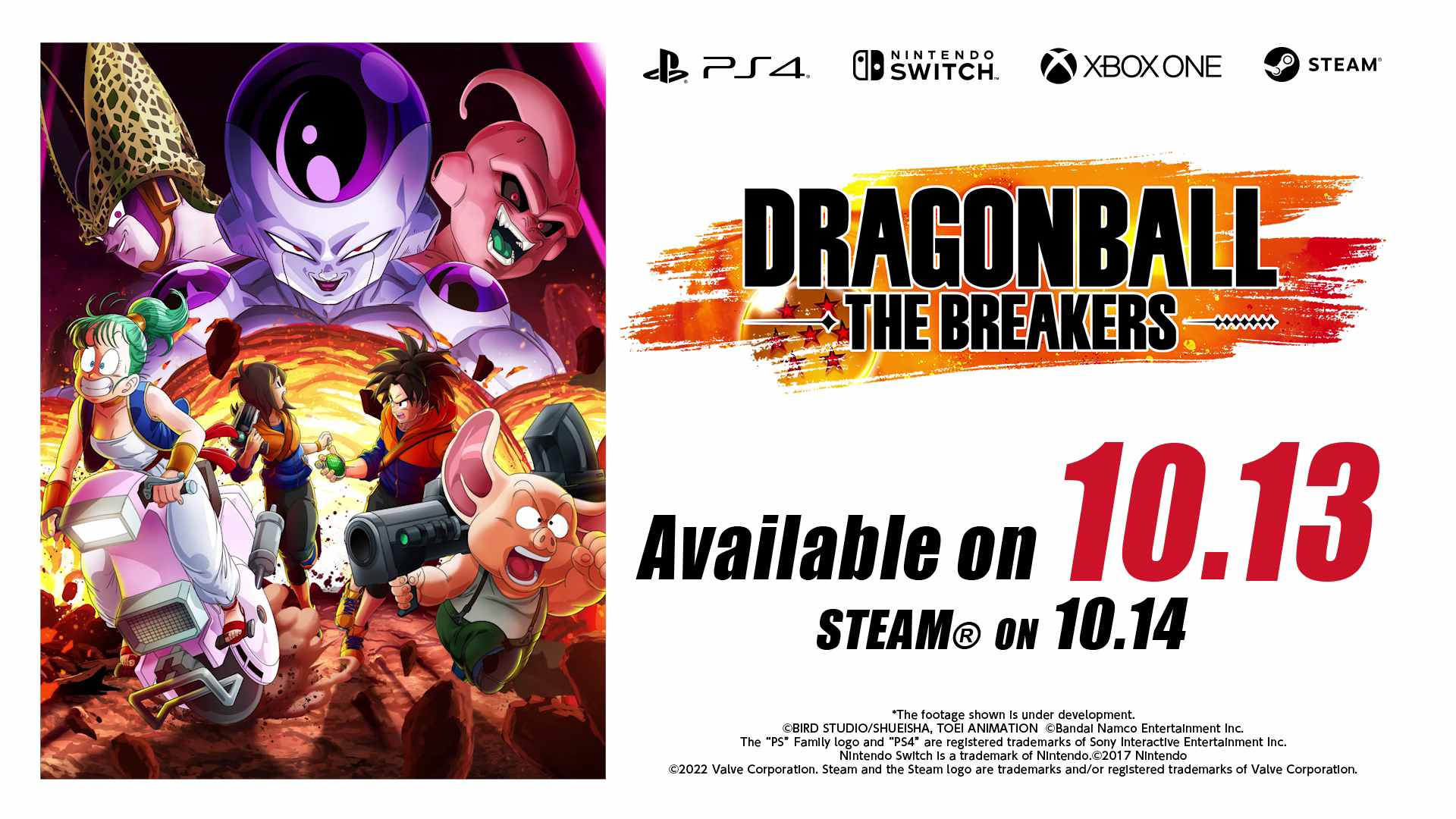 Bandai Namco Entertainment Asia has announced that the digital pre-orders for their upcoming asymmetrical action title, Dragon Ball: The Breakers for the PlayStation 4, Xbox One and STEAM are now available.

The pre-order is open for the digital-exclusive Standard Edition and the Special Edition, which feature bonus content. 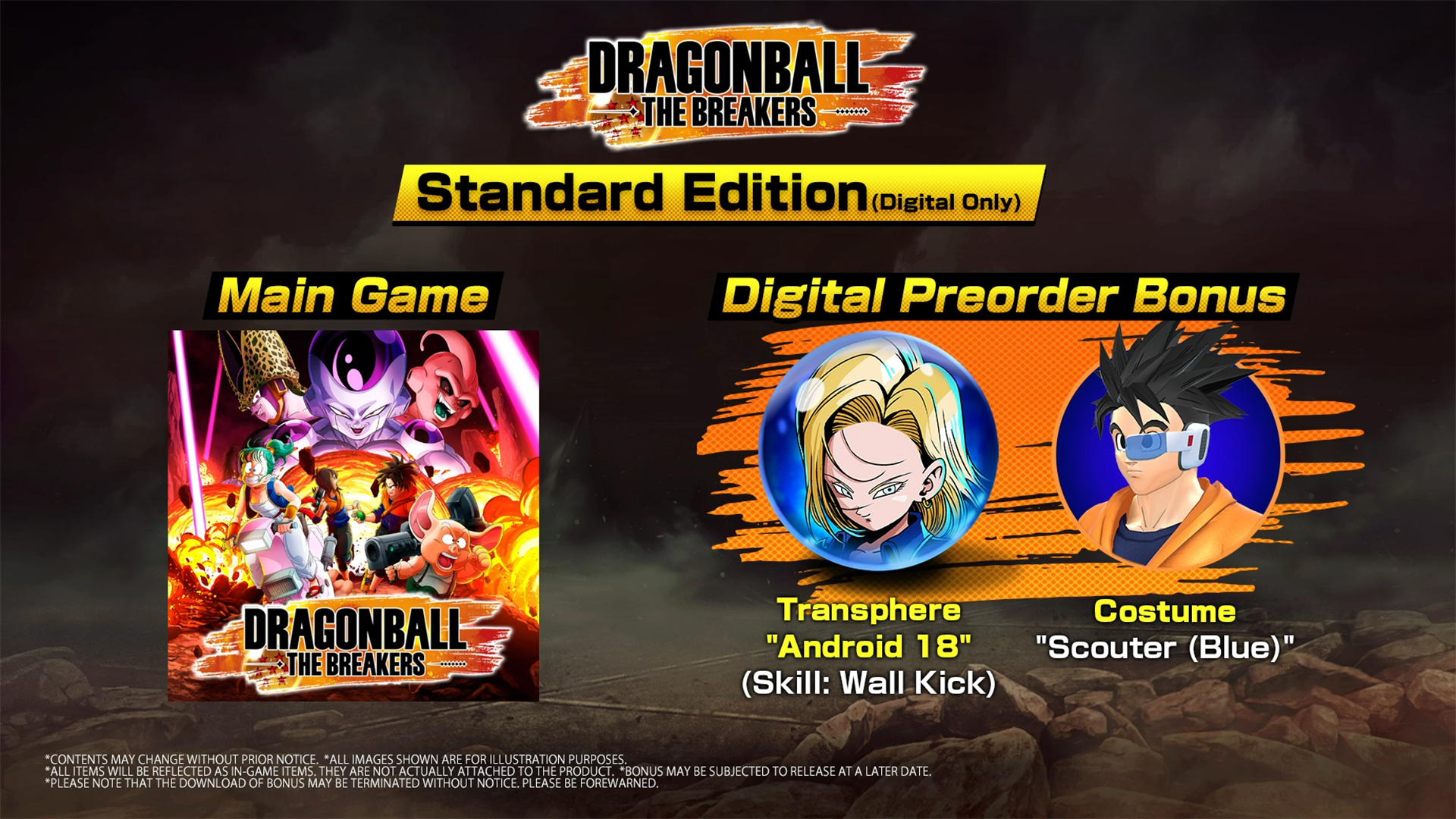 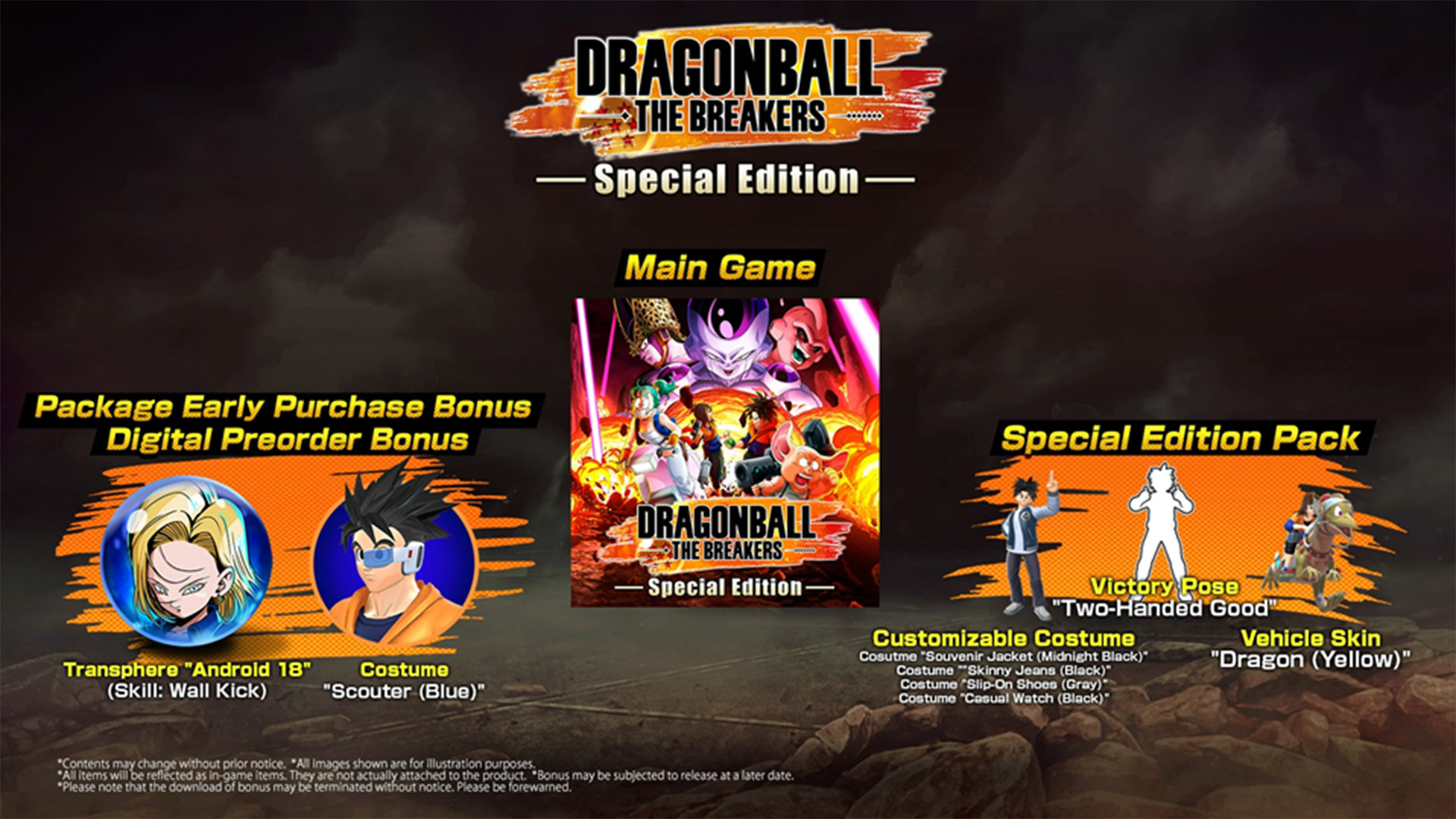 Escape For Your Life

A short trailer showing the new escape format where 7 players must hide or run from 1 player also was released. In there you can see various ways to escape including transforming into a vase like a prop hunt. 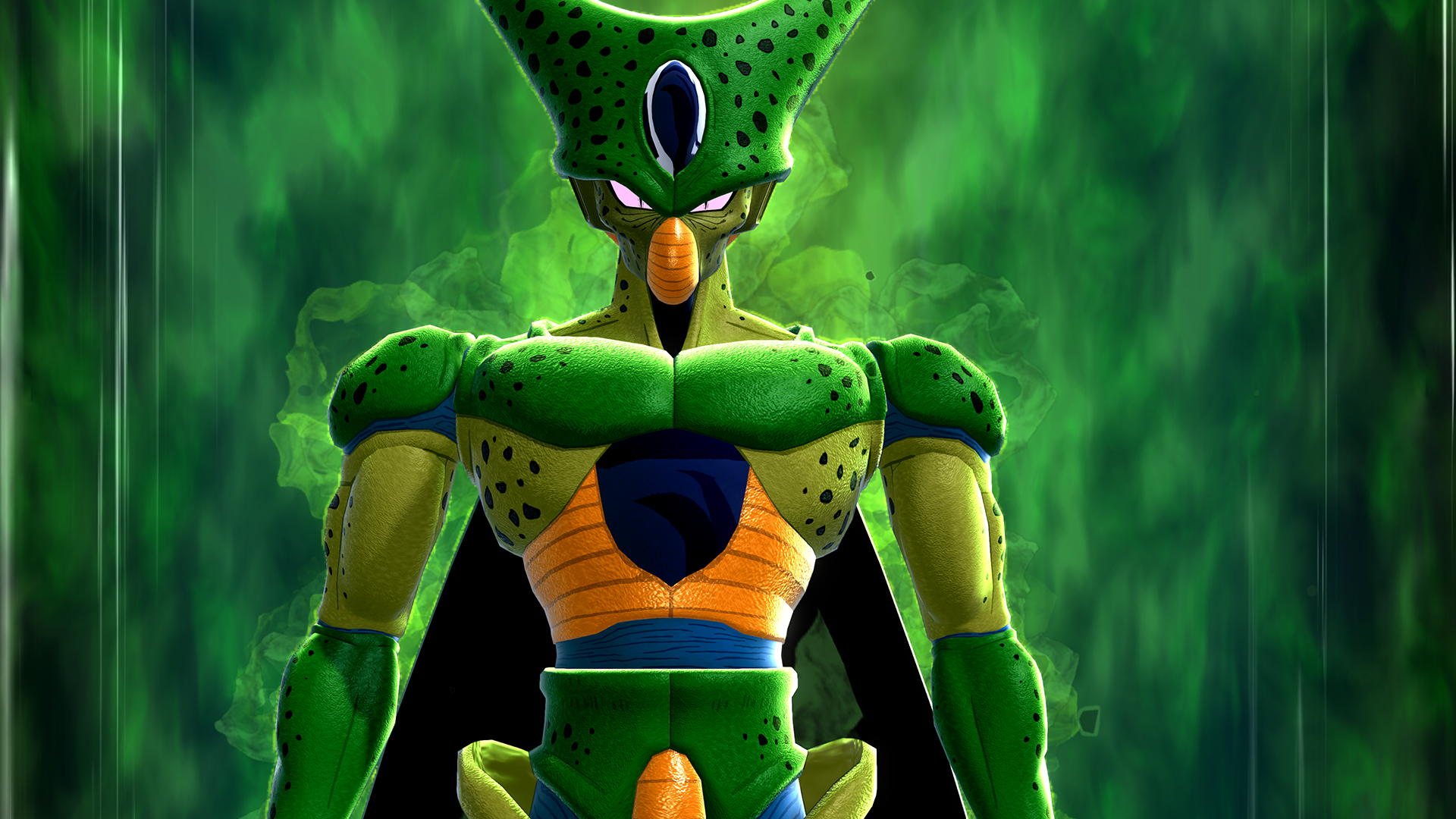