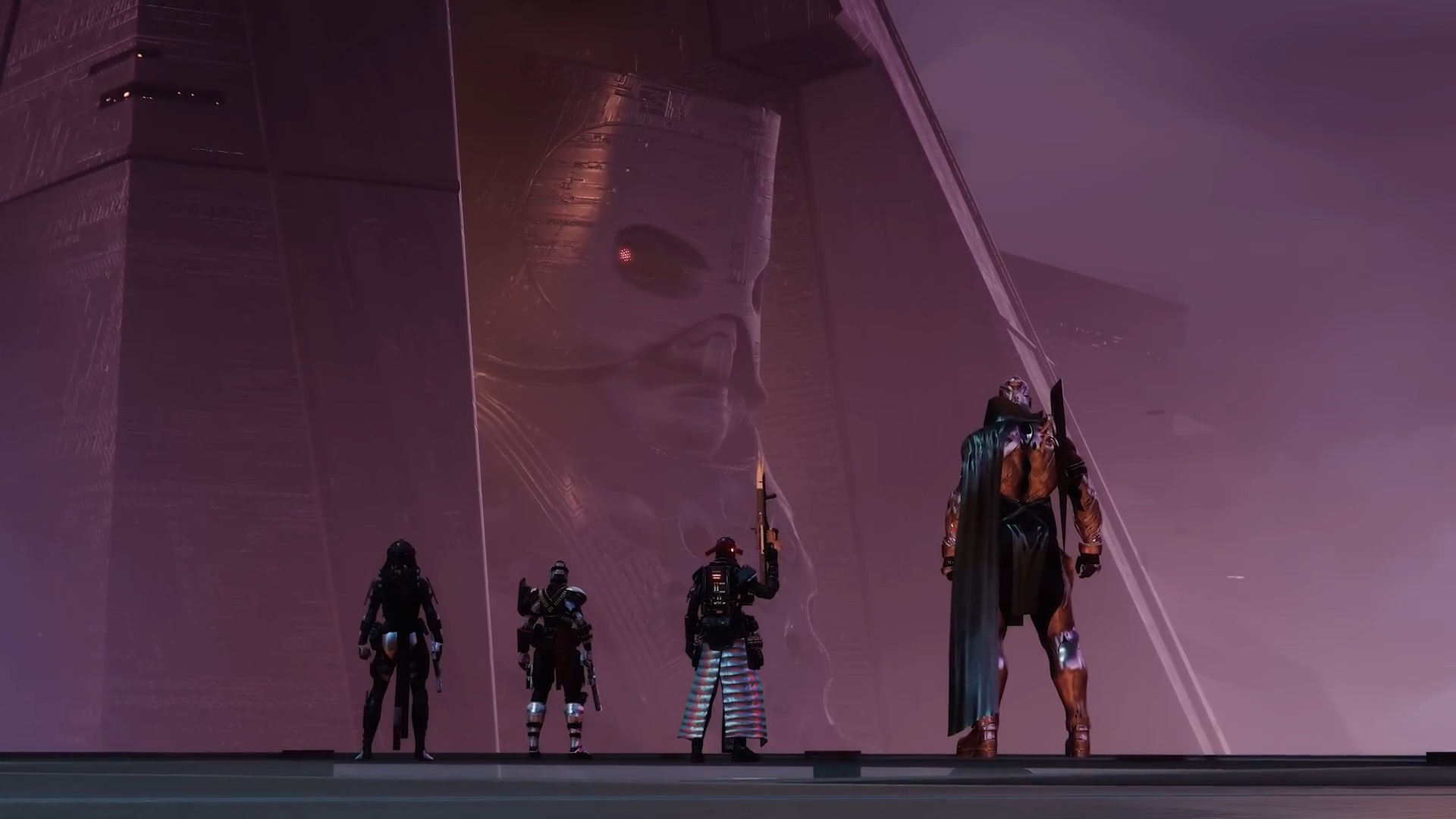 Discover Neptune In The Latest Trailer For Destiny 2: Lightfall

Bungie released an environment trailer providing players with a glimpse of Neptune before Destiny 2: Lightfall launches next month. The trailer shows off the newly discovered metropolis of Neomuna, which is filled with futuristic skyscrapers and neon lights.

The trailer also showcases the scope of Calus’s invasion into Neomuna and depicts Guardians grappling their way through the city using the new Darkness subclass, Strand. Players also get to meet Neomuna’s defenders, the Cloud Striders, as they ask for the Guardian’s help in protecting their people from the attack. 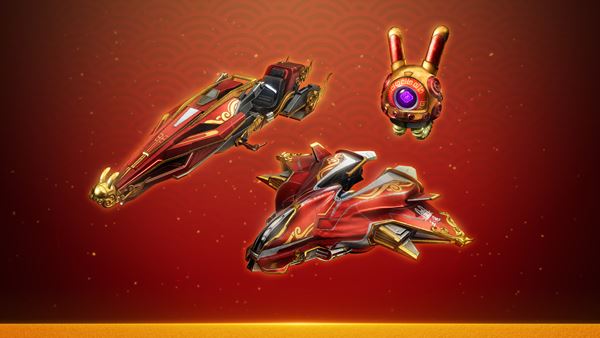 To celebrate the Year of the Rabbit, a new Exotic Ghost, Ship, Sparrow, and a festive ornament for the Riskrunner are available in the Eververse store now. Players can also find a red envelope filled with free bright dust waiting for them in the Eververse store, available until the end of January. A new emblem inspired by the Year of the Rabbit is also available to all Guardians by claiming emblem code TNN-DKM-6LG. Currently, in Destiny 2, Season of the Seraph has players working to restore the Warmind, Rasputin, to prepare for what the Witness has in store. Players can still participate in Moments of Triumph until the end of the Season, to honor their achievements over the past year of Destiny 2. Players will soon be able to explore the futuristic metropolis that has been taken over by Calus’s Shadow Legion, when Lightfall launches on February 28th, 2022.

Buildcrafting is evolving when Lightfall launches on February 28.