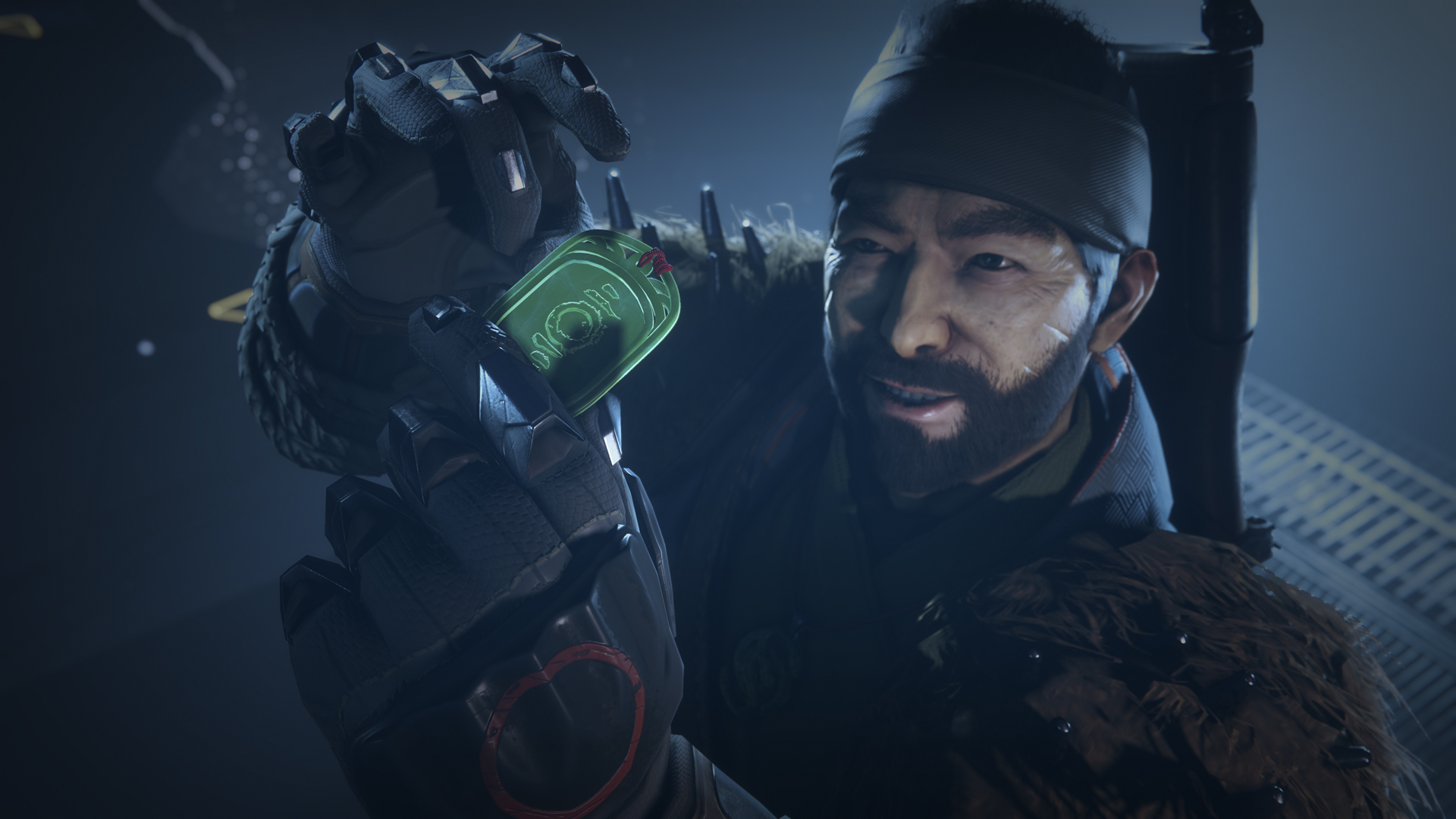 Destiny 2 : Season of the Drifter road map shows what a Bungie controlled Destiny looks like.

Bungie has released a road map to on its website for Destiny 2: Season of the Drifter.

The Season of the Drifters will introduce 2 new modes for players who have purchased Destiny 2’s Forsaken Annual Pass. First one is Gambit Prime which is a much more class focused Gambit match which yields class based unique itemsThe player can now steal motes and also once completed, players will bring those items to challenge The Reckoning which is a PvE event somewhat like the Court of Oryx or the Blind Well. Completing The Reckoning will unlock new gear base on the class item you bring from Gambit Prime. Players can then use those new gear to be more powerful while playing Gambit Prime.

This promotes an endless cycle of going between Gambit Prime and The Reckoning to obtain new gears with the Drifter’s unique snake glow. 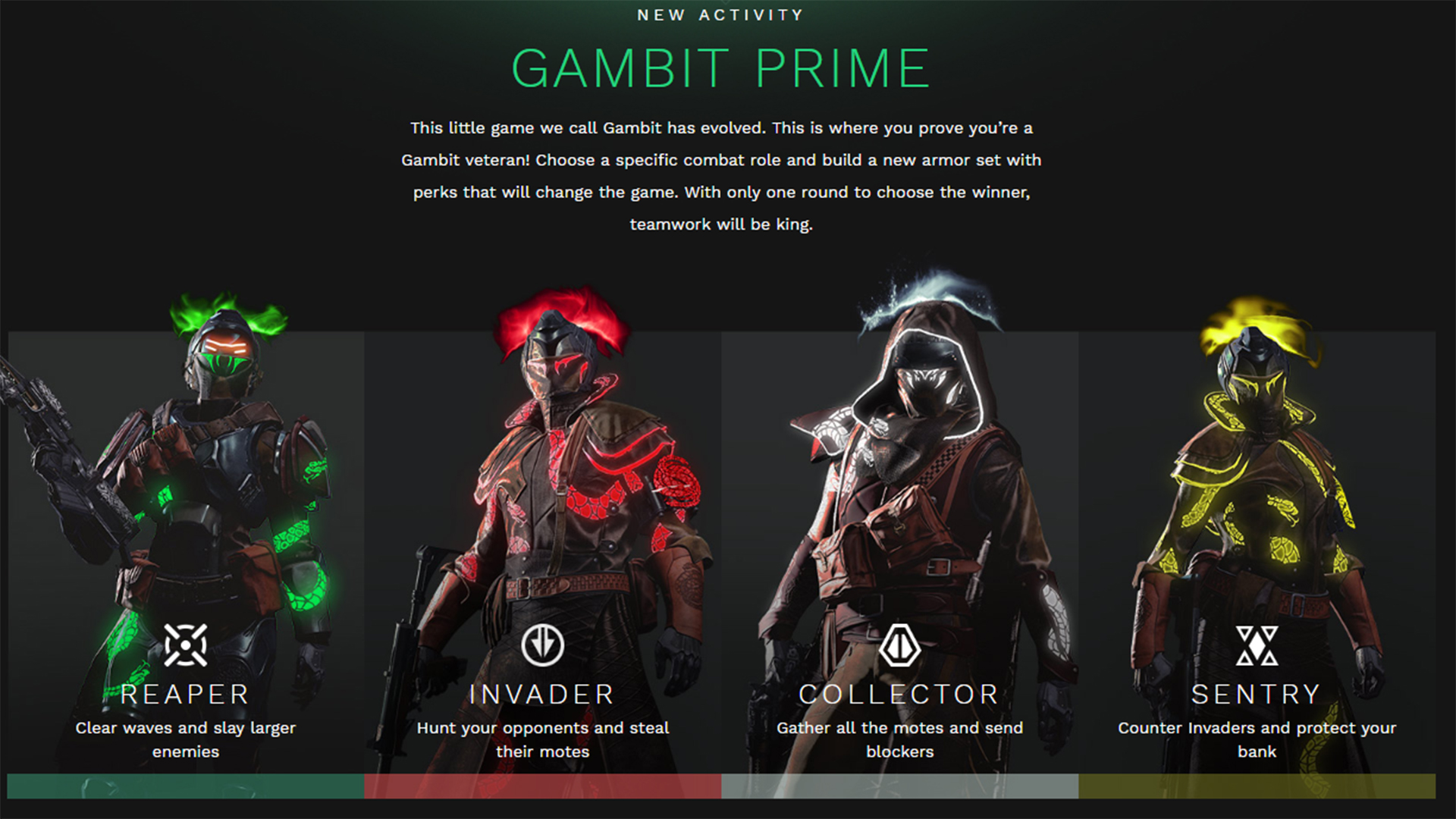 The Reckoning will have additional difficulty tiers released as we can see in the roadmap. Last but not least the infamous handcannon Thorn makes its return into Destiny 2. Destiny 2: Season of the Drifter is Bungie turn to show players what it envisions for a fully controlled Bungie Destiny 2.

Destiny 2 : Season of the Drifter will also have a free update for every player while Gambit Prime and The Reckoning is available for Destiny 2 : Forsaken Annual Pass holders. Here is a video documentary about the latest updates coming to Destiny 2.