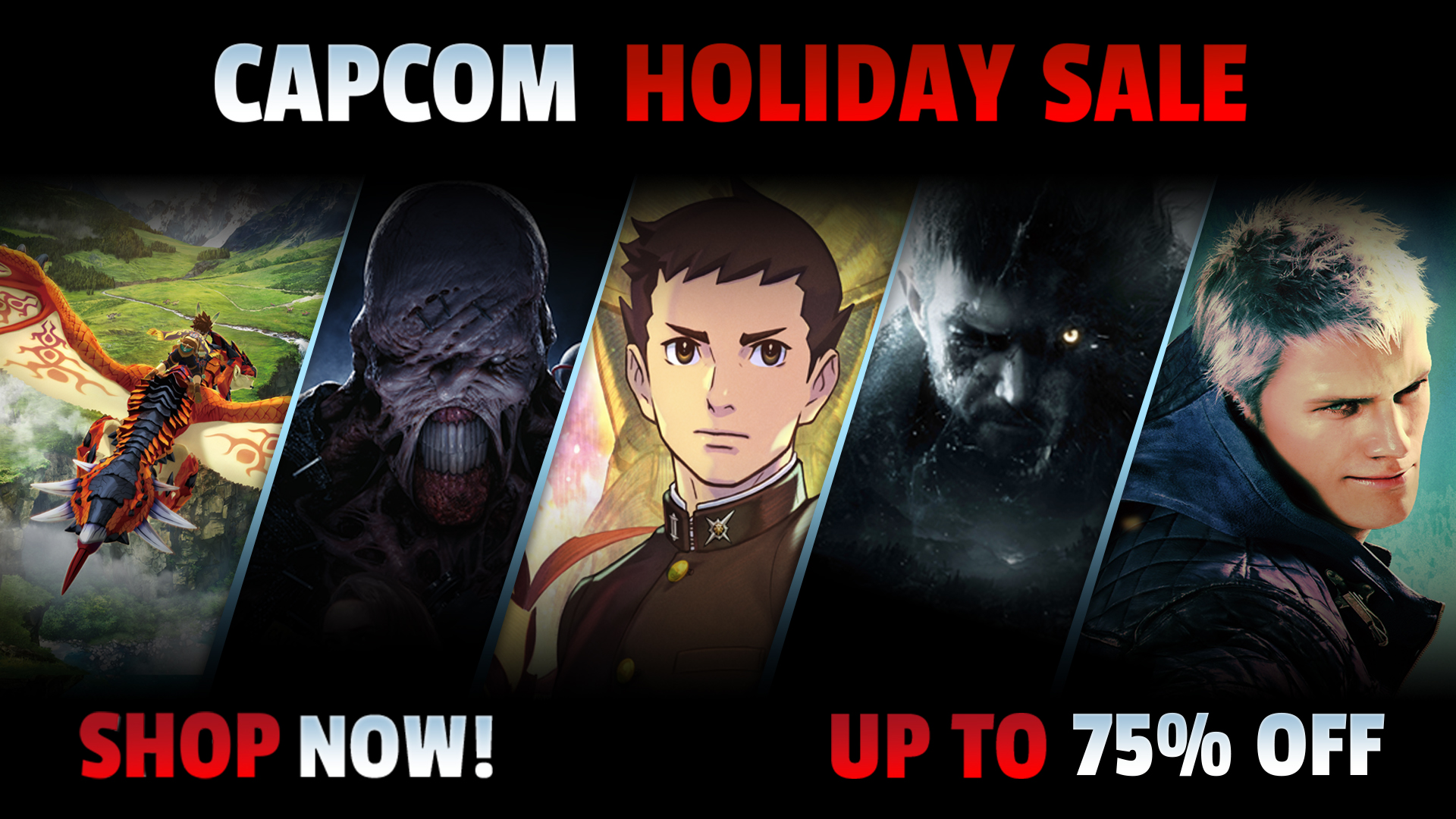 CAPCOM Holiday Sale Is Ongoing For A Limited Period!

Numerous CAPCOM titles on Steam and PlayStation Store are now in limited time offers!
The “Ace Attorney Turnabout Collection“, which contains a total of 5 titles from “The Great Ace Attorney Chronicles” and “Phoenix Wright: Ace Attorney Trilogy” is now available at a discounted price! 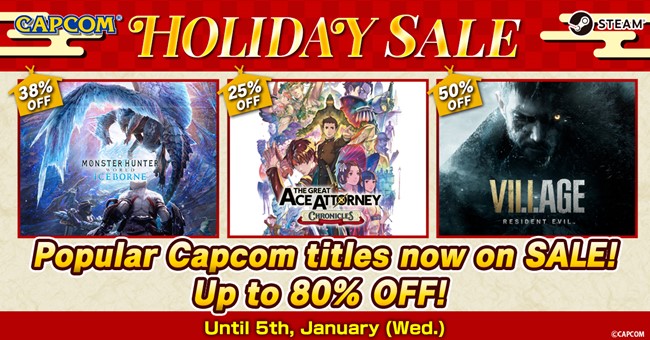 In addition, “Monster Hunter Stories 2: Wings of Ruin“, the best multiplayer game to play with family and friends, is also on the list of discounts. Don’t miss this opportunity!