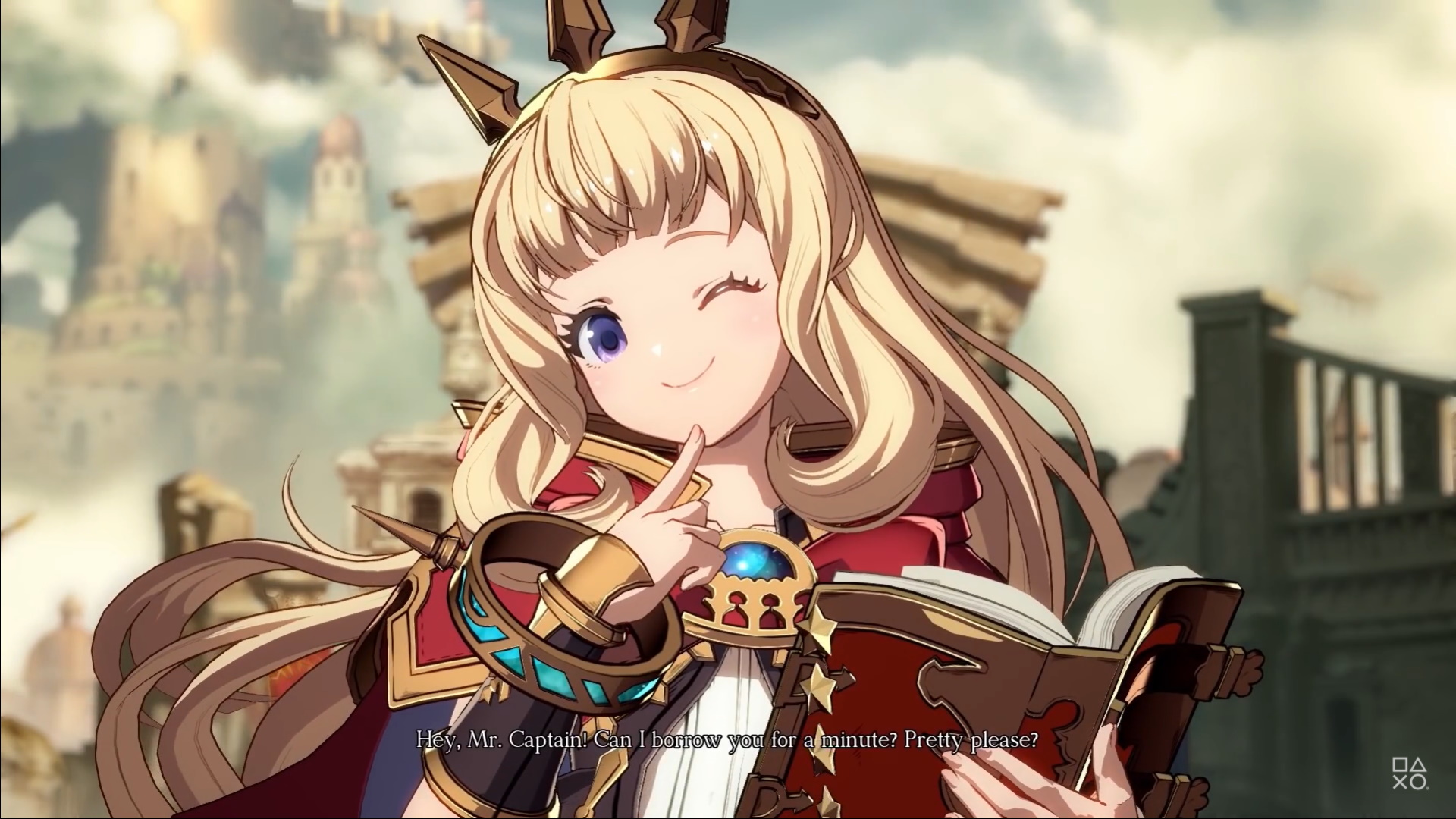 Cagliostro Prepares to Synthesize Players in Granblue Fantasy: Versus on PlayStation 4 and PC

Recently XSEED Games announced that the immortal alchemist, Cagliostro, transmuted her way onto the roster for Granblue Fantasy: Versus on the PlayStation 4 and Windows PC via Steam and is available for purchase digitally for $6.99 on both platforms. The Character Pass 2 DLC bundle is also available for $34.99, granting immediate access to Belial and Cagliostro, as well as four additional fighters when they are released. Cagliostro is the second character to be added to Character Pass 2 following Belial’s release on September 23.

Cagliostro may be one of the oldest humans ever to sail the skies, but she’s even grown more adorable through the ages thanks to frequent “cuteness upgrades.” This alchemist is more than a little obsessed with appearances. Her alchemy skills have helped her do much more than evade death and maintain her youth, though—they’ve also made her a genius on the battlefield. She can synthesize stalagmites and stalactites and giant boulders in the blink of an eye to terrorize her enemies, burying them in a powerful avalanche.

The game is currently available on PlayStation 4 and PC.