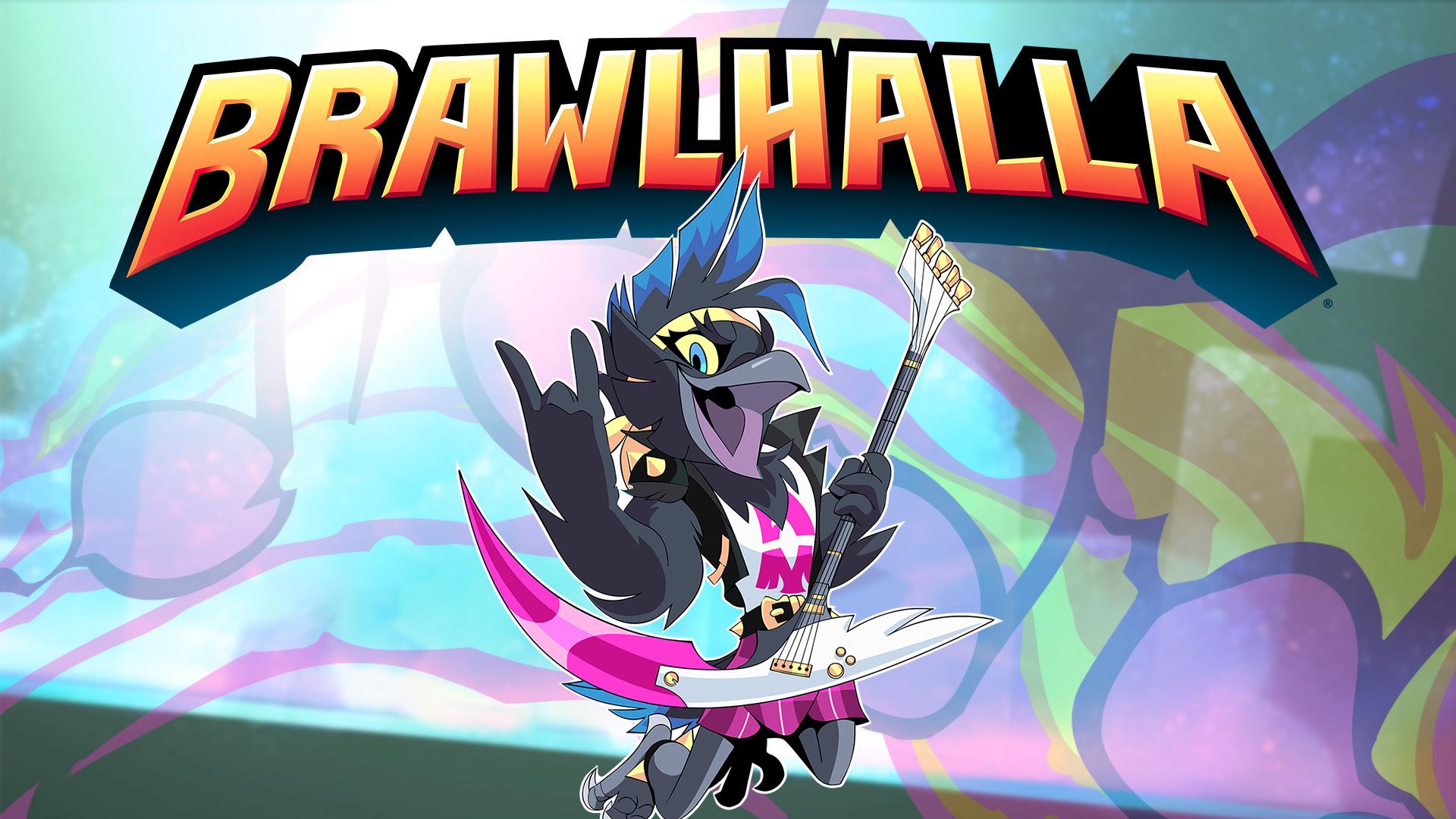 This musical raven is no opening act! Munin is here to steal the spotlight and shake things up on the stage.

Ubisoft announced that Brawlhalla’s 54th Legend, Munin, makes a grand entrance into the game with some huge riffs and musical energy to defeat her opponents.

With her sister Hugin, Munin forms the band Ravenqueen, an explosive and colorful musical duo. Munin is ready to make some noise and players must be prepared to attend the rock show. Down Signature – Munin jumps up and strikes a pose, shooting energy eighth notes out from where she jumped. 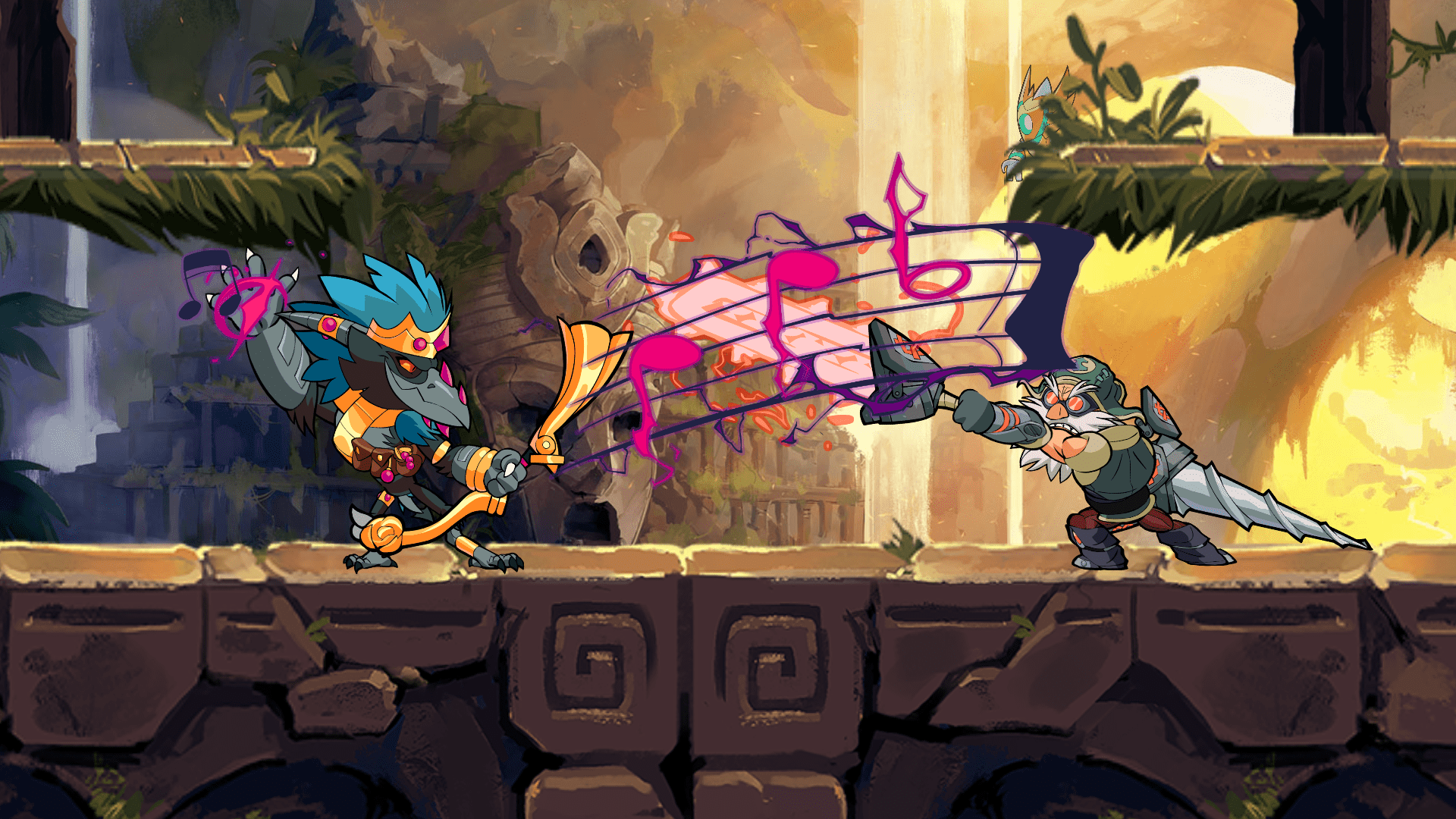 Developed by Blue Mammoth, Brawlhalla is an epic free-to-play platform fighting game that transports over 70 million players to a fight for glory in the halls of Valhalla. Choosing from more than 50 unique characters, players can jump into single-player and co-op modes as well as online and local competitions. Brawlhalla also supports cross-platform play between the Xbox One family of devices including the Xbox One X, Xbox Series X|S, Nintendo Switch system, PlayStation 4 and PlayStation 5 system, PC, iOS, and Android devices where players can play custom games and queue together for all online matchmaking.