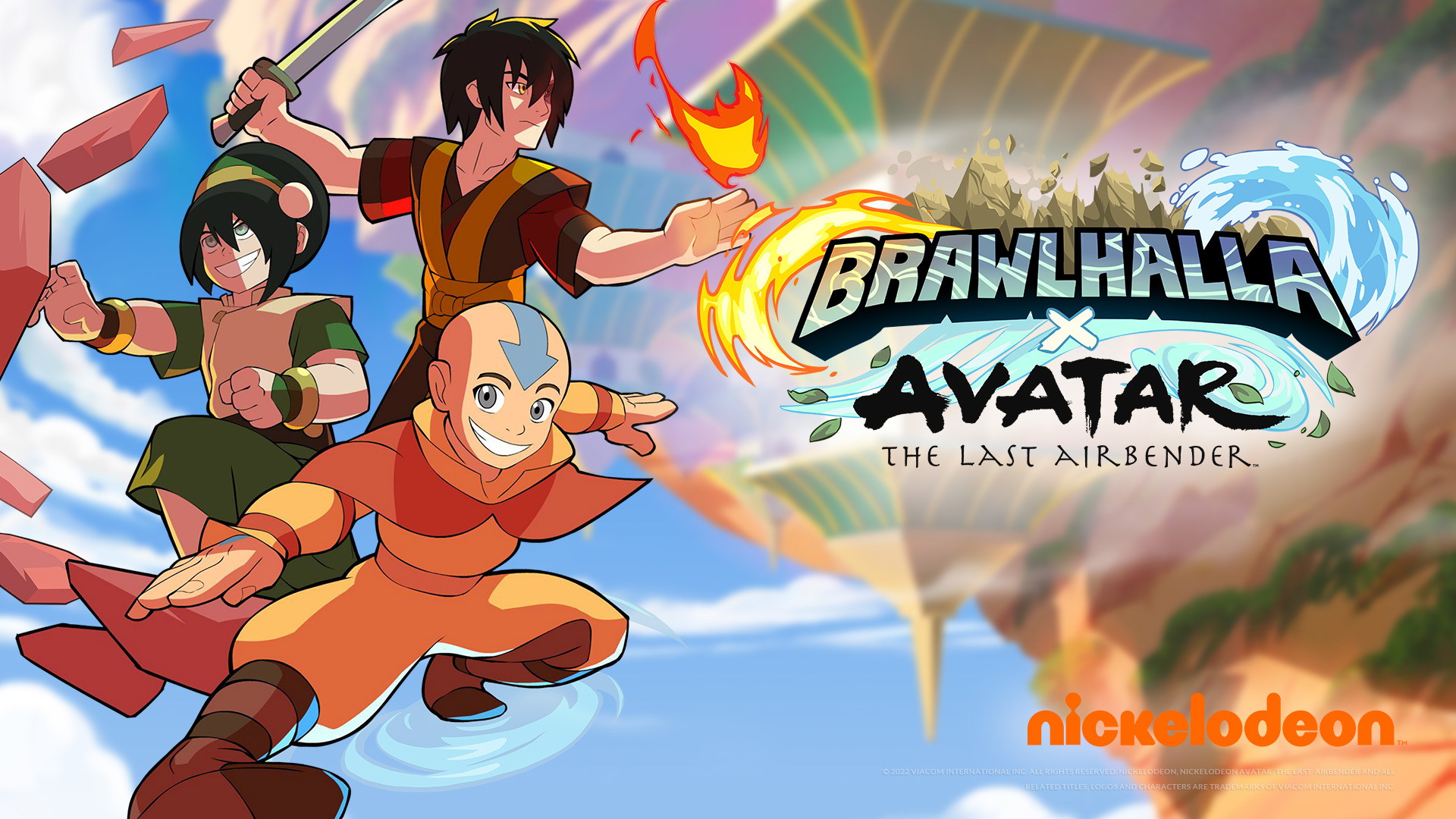 Aang, Toph, and Zuko Join the Brawl on November 16th

Developed by Blue Mammoth, Brawlhalla is an epic free-to-play platform fighting game that transports over 80 million players to a fight for glory in the halls of Valhalla. Choosing from more than 50 unique characters, players can jump into single-player and co-op modes, as well as online and local competitions. Brawlhalla also supports cross-platform play between the Xbox One family of devices including the Xbox One X, Xbox Series X|S, Nintendo Switch system, PlayStation 4 and PlayStation 5 system, PC, Mac, iOS, and Android devices where players can play custom games and queue together for all online matchmaking. Download the game for free today on your iOS and Android devices.