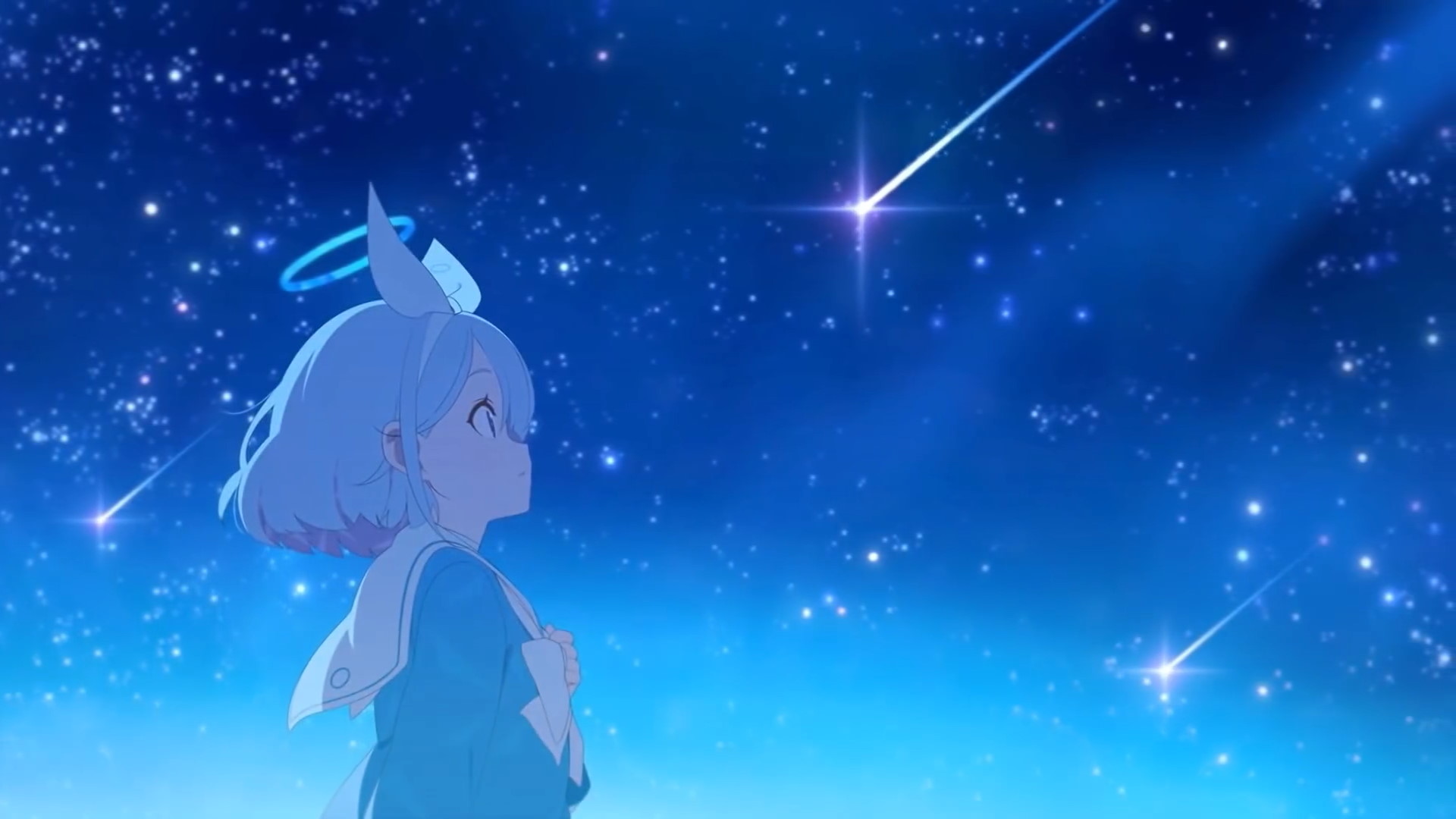 Utilizing the unique capabilities of the twins, players can attack up to five enemies at once with Midori’s lethal EX Skill or catch them with a surprise fan attack using Momoi’s special attack. However, the twin’s true power lies in their teamwork and, when placed in the same unit, their Ex Skill and Sub Skill are buffered, creating a formidable synergy effect. In addition, the Double Drop Campaign in Bounty and Commissions are now available, allowing users to earn Activity Reports, Credits, and the materials needed to level up skills and equipment. Publisher Nexon is offering 1,200 Pyroxenes and 80 AP to players who log in now through Tuesday, December 21st.

Developed by Nat Games, Blue Archive follows a group of adventurous schoolgirls as they navigate romance, school clubs, academic events – and the occasional battle with rival schools. Players will take on the role of the students’ teacher and guide them as they investigate incidents throughout the city.

Blue Archive is available on Android and iOS devices in 237 countries and supports multiple languages including English, Korean, Thai, and Chinese (traditional).