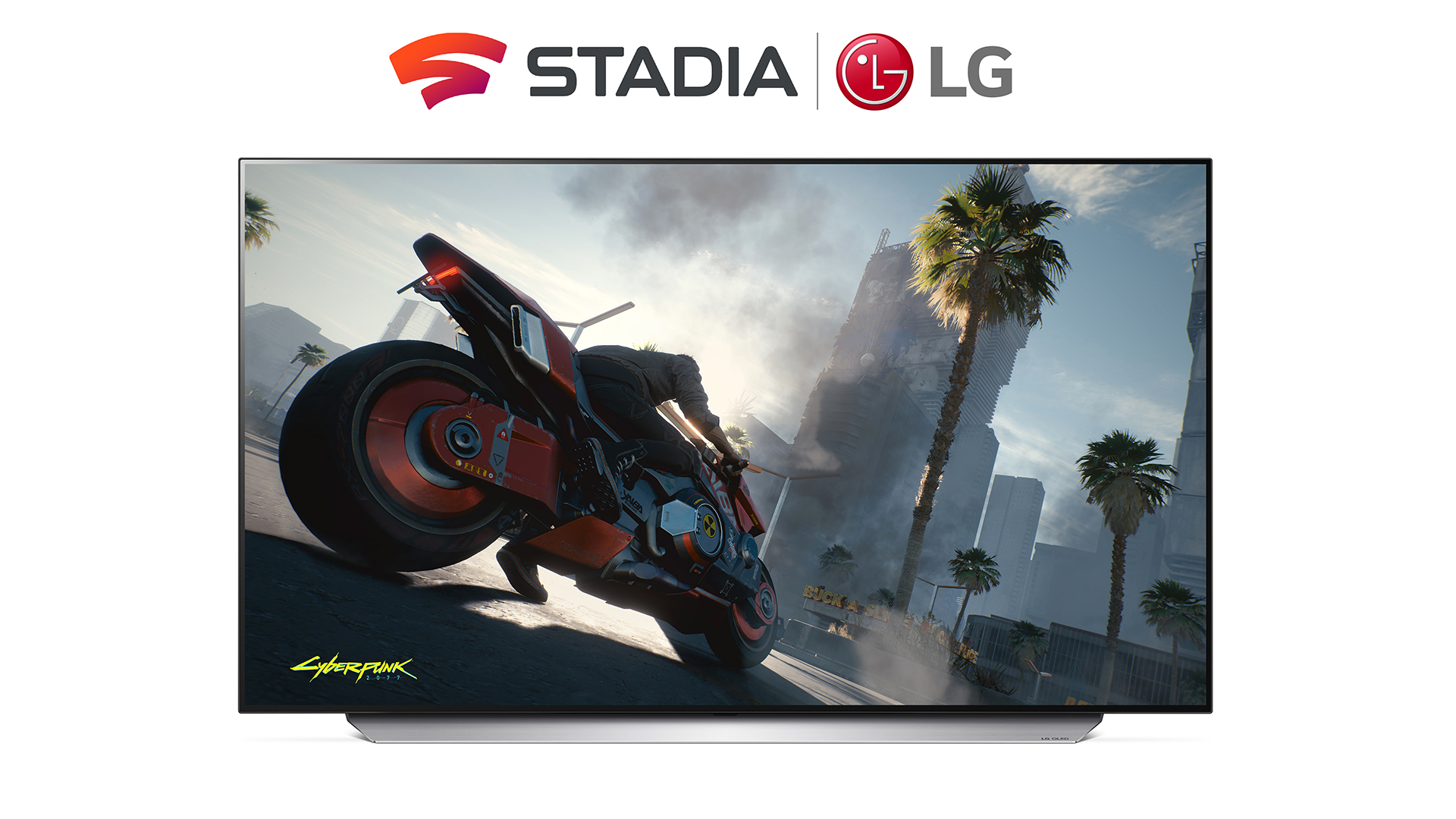 LG Electronics has announced they will have a planned partnership with Google to bring Stadia to its latest webOS smart TVs in the second half of this year. This will make LG TVs the first to natively support Stadia gameplay via webOS.

LG is demonstrating its commitment to supporting premium gaming on its state-of-the-art displays, made even more compelling with support for 4k and 5.1 surround sound for Stadia Pro users. Stadia on LG TVs will allow customers to instantly play hit Stadia games such as Cyberpunk 2077, NBA 2K21, Assassin’s Creed: Valhalla and Watch Dogs: Legion with just a Stadia controller and no additional hardware or game downloads required.

LG plans to have the new service launched within the second half of 2021 on LG Smart TVs as a downloadable app from the LG Content Store in countries where Stadia is available. Stadia already offers more than 130 games with more being added regularly. Games can be purchased individually or gamers can claim a regular cadence of games to be played for free with a subscription to Stadia Pro, which includes exclusive discounts and up to 4K resolution. Exhilarating gaming with immersive 5.1 channel surround sound and support for up to 4K HDR and 60 FPS makes the Stadia platform a compelling choice for anyone looking for a great gaming experience without the need for an expensive, dedicated gaming console.

“Supporting Stadia on LG TVs is our commitment to customers that gaming is an increasingly important feature expected by LG TV owners,” said Lee Sang-woo, senior vice president of corporate business strategy at LG Electronics Home Entertainment Company. “Stadia is changing how people access their favourite games and by providing webOS compatibility, we’re making an early commitment to the platform.”

Level Up Your Raya Celebrations With LG Electronics