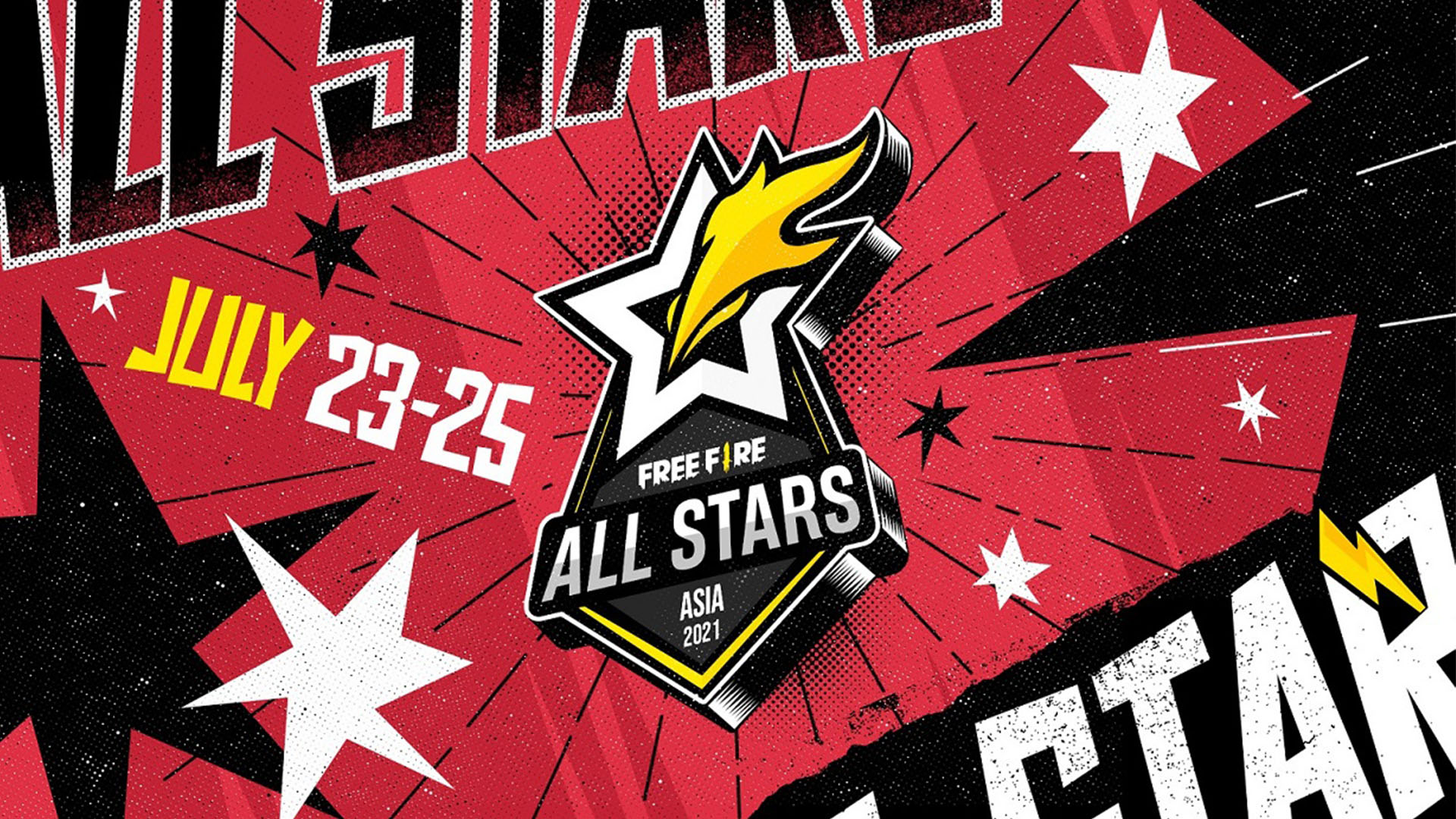 Free Fire’s annual international celebratory event will occur in three regions in the Americas; Asia, Europe, the Middle East, and Africa (EMEA). The Free Fire All-Stars (FFAS) 2021 will be played completely online between July and August.

This will also be the first that different Free Fire modes will be played in an international tournament.

The Line-up of Stars

Fans of Free Fire in Malaysia can expect to see long-time content creators, like AshedZ and SpiderGunz, competing alongside the likes of newcomers like Obvy and other streamers from the Philippines and Cambodia, as part of one MCP team. 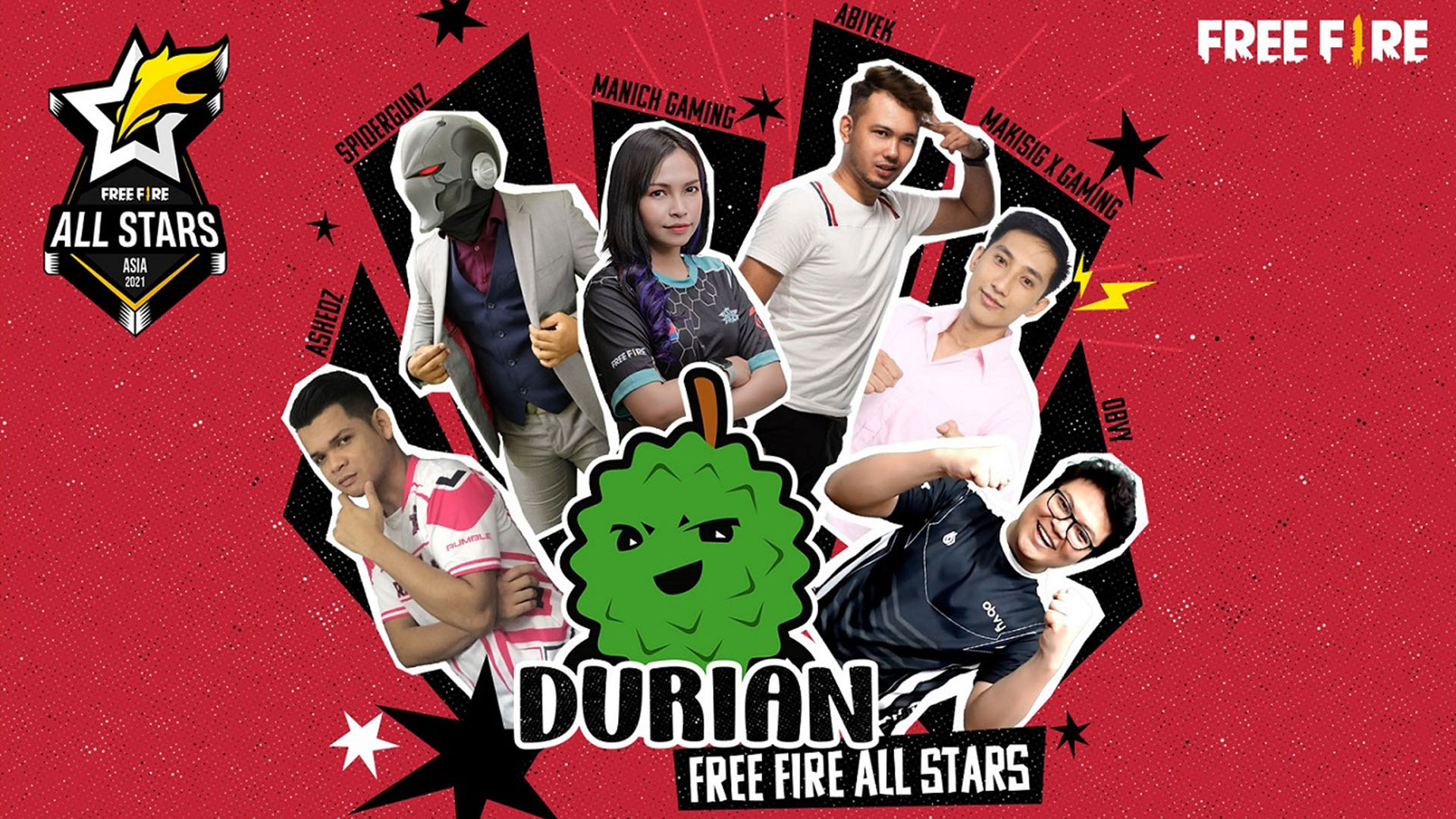 Here is the official lineup of creators participating in this globally anticipated event:

Day 1 – on 23 Jul – will see 8 teams battle it out in Bomb Squad. Teams will compete in a single-elimination format. The top team from a Best of (BO) 3 map from the quarters and semis will proceed to the next round, with the finals being decided in a BO5 map.

Day 2 – on 24 Jul – will have teams competing in Clash Squad. Similar to Day 1, 8 teams will fight it out in a single-elimination format: the quarters and semis being BO3 maps, while the finals a BO5 map.

Day 3 – on 25 Jul – will see the finale of the FFAS Asia / Americas / EMEA. 12 teams will be competing in the Battle Royale mode across 3 maps. Teams will compete in a BO6 format, playing twice across Bermuda, Kalahari, and Purgatory.

The winning team for each day will take home US$10,000, alongside the title of FFAS Asia Bomb Squad, Clash Squad, or Battle Royale champion!

Free Fire is available on App Store and Play Store.