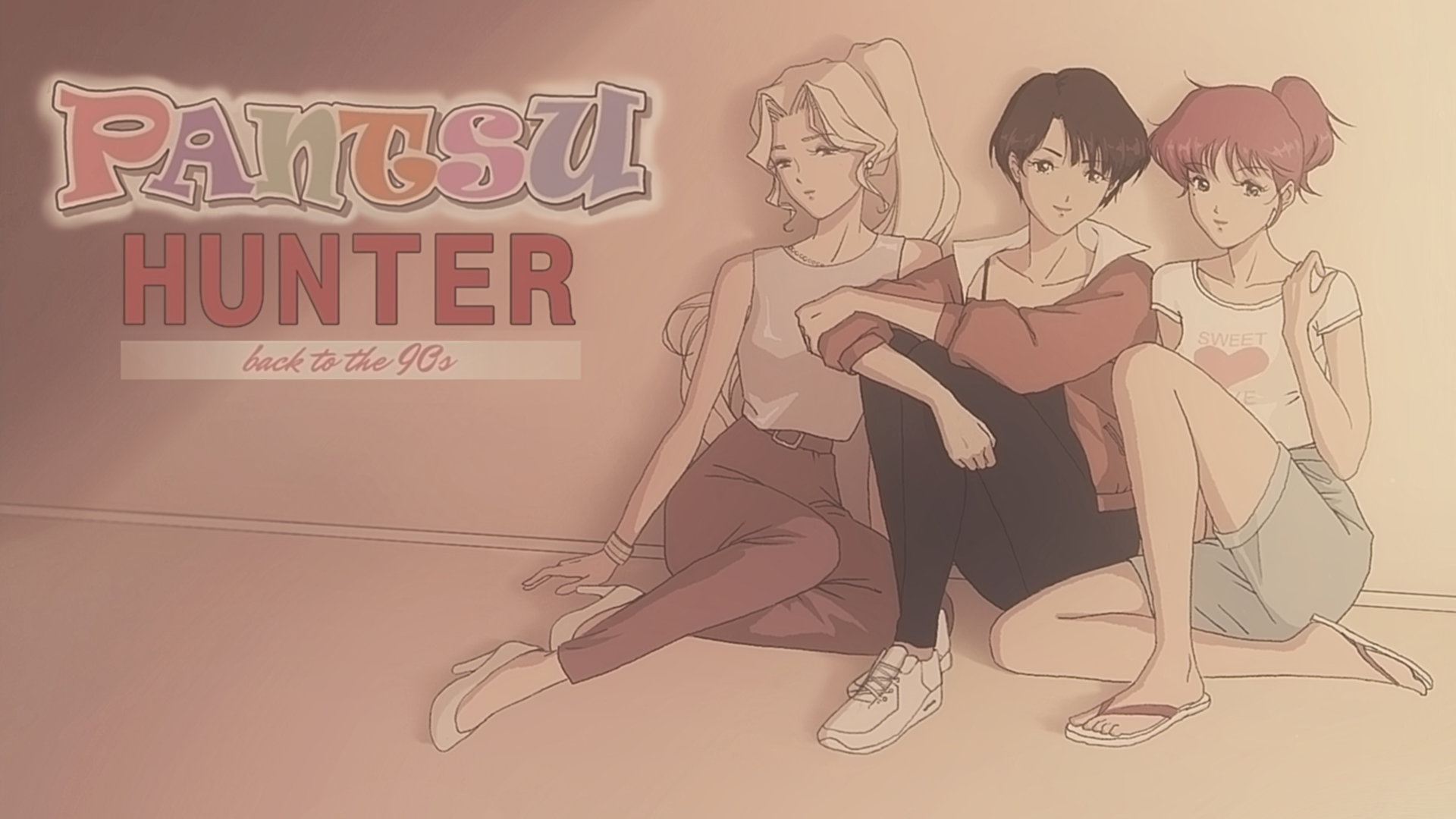 Review : Pantsu Hunter – Back to the 90s

Published By: Sometimes You

Full disclosure; I walked into Pantsu Hunter: Back to the 90s not knowing anything about it at all. Judging from the title I assumed it was going to be one of those eccentric but very entertaining games. So I booted it up and to my surprise, it turned out to be a Visual Novel and although I have never played a Visual Novel before the concept did intrigue me.

Players take the role of Kenji in Pantsu Hunter, a sort of loner who manages to make himself into a ‘Jack of all Trades’ but has trouble finding love because he believes there is no way to truly know a person’s genuine feelings. He then realizes the best way to really know women is through their panties, so he sets out to collect as many panties as possible to get to know women better.

Does that sound ridiculous? Of course, it does. But I also kept an open mind that as the inspiration is from the 90s era, I thought I was in for a kind of hilarious raunchy experience. So, let’s dive in and see what it’s about. 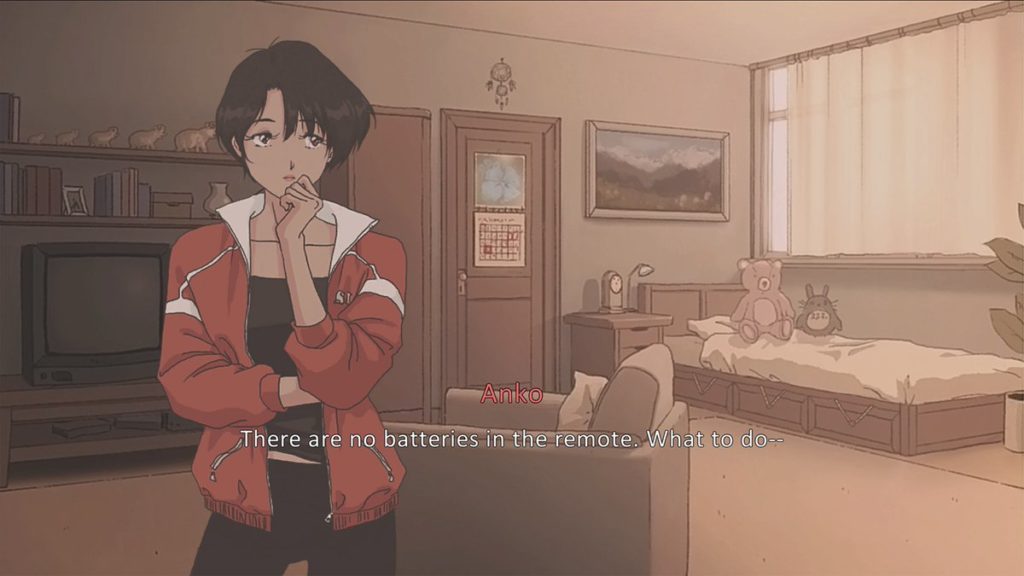 The entire game is quite short and is divided between a Prologue, four playable chapters, and an Epilogue. The first playable chapter starts with Kenji visiting Haruka to help fix her VCR. Next, he moves on to Anko and her sister Yukari where he helps Anko with her homework. The last girl is Anna who needs technical assistance with her computer. The final playable chapter is basically everyone taking a trip to the Hot Springs.

The framework for the story is not bad but the problem is that it feels like it is all over the place sometimes. There was a part in the prologue where Kenji was saying how he couldn’t get a steady job at first due to his legs being deformed but then for some reason manages to be a ‘Jack of All Trades’ five minutes later. He then proclaims his mistrust or misunderstanding of women and the only way he can truly know them is through their panties. I was hoping that the game was going to be a misdirect with the setup being ridiculous but the actual meat of the story being something interesting but as soon as it seems like it will it drops instantly back to cringe territory.

The girls themselves are written alright as the stories themselves are quite thin and sometimes require reading between the lines but I really liked the extra scenes that players can unlock that provide more backstories for the girls which to me are done really well. They range from tragic to funny to poignant and reflective of how human beings can be so flawed. As good as these extra scenes are it also managed to cause another problem where there is a huge disconnect between the writing in the main story which ranges from average to poor and to quite interestingly good in the extra scenes.

It also doesn’t really help that for me, Kenji is quite an unlikeable character. I don’t know if it was intentional or not, but his character was written to feel like he was god’s gift to women. He would go into their lives, steal their panties, somehow manages to get enlightened and then almost always seems to condescendingly dismiss them when the chapter ends. The worst part comes in the last playable chapter in the Hot Springs where suddenly all the women are acting incredibly suggestive and jumping all over Kenji like he is the last man on Earth. Regardless of what ending players will get Kenji will always top it off by proclaiming how blessed he feels to be surrounded by four nymphs. Yikes. 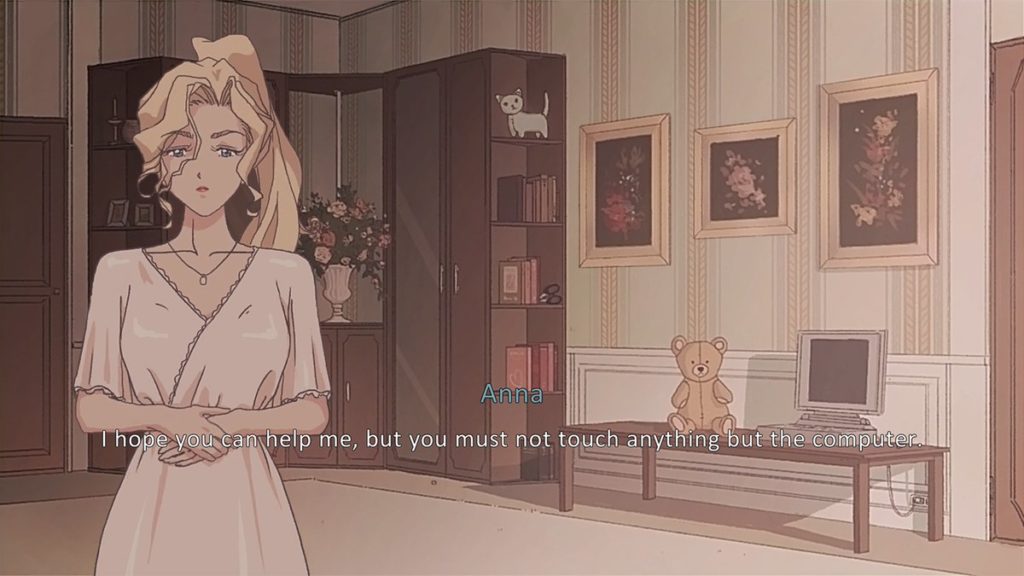 I actually really enjoyed the art style as it does remind me of the animation in the 90s era which brought such classics such as Trigun, Cowboy Bebop and etc. Characters are animated well enough and the backgrounds are quite well done. Voice acting is solid for the most part as only the female characters are fully voiced. I was quite a fan of the limited but quite effective soundtrack of the game which also is clearly inspired by the 90s era. 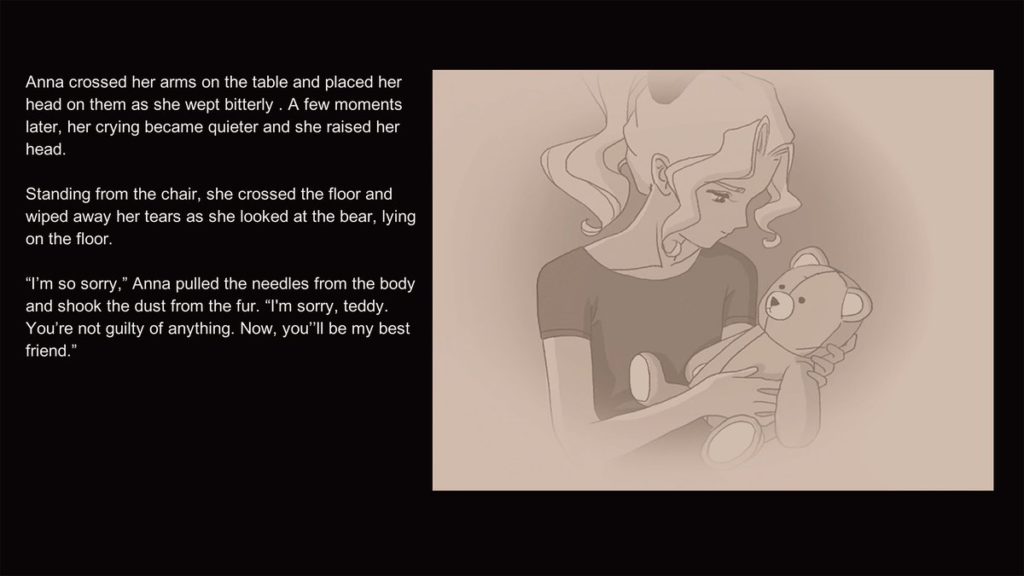 As the game is a Visual Novel is it plays like a Point and Click Adventure game. The player will have to pick the right dialogue option using the controller to navigate the scenes to be able to collect the panties and achieve the True Ending. There are many ways for players to fail the chapters but that is also by design as each failure merely provide one alternate possibility of how the interaction plays out. Replaying each scene is quick and easy but can sometimes feel tedious as there are no skip options so players will have to constantly rush through the dialogue to get to the parts they want to be at.

I did find that playing with the controller was simple enough, but some sections were clearly meant to be played with a mouse. 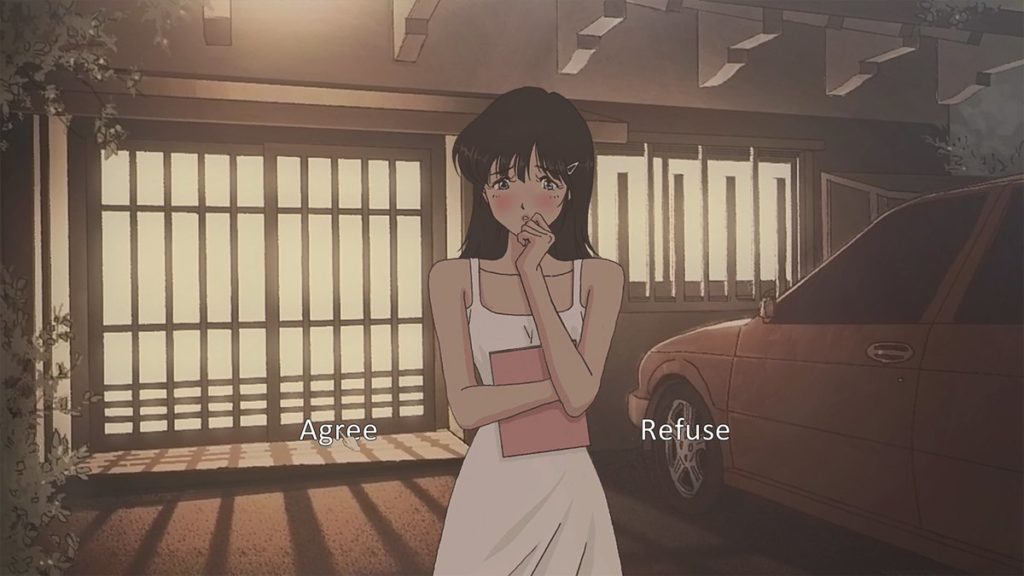 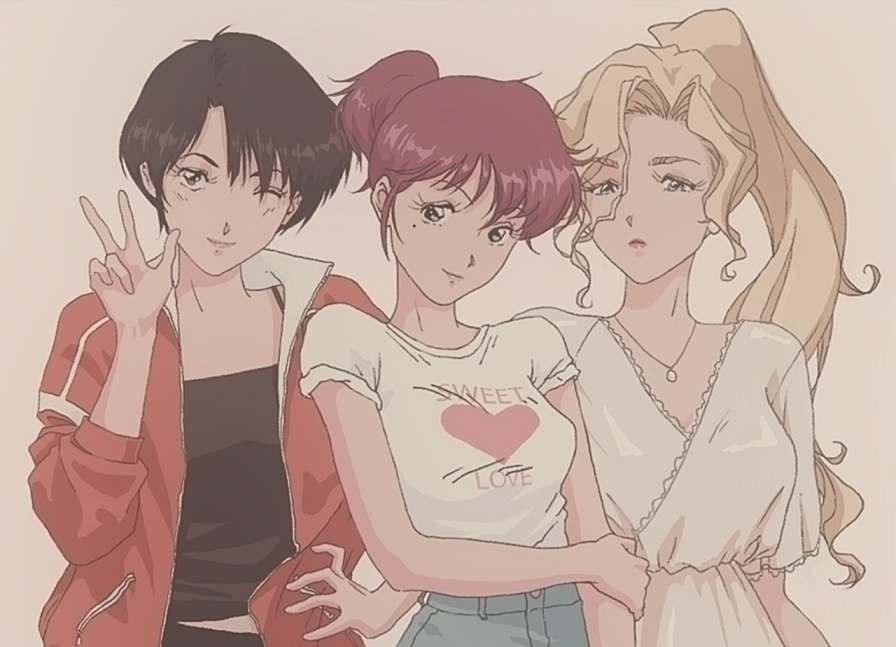 I understand that it probably was not easy to make a videogame. A lot of work goes into it to make everything just right for as many players as possible. However (and this is just my personal opinion) I feel that developers also have a responsibility to make sure that the product they put out brings a positive message to players. It was my impression that even though Kenji starts out as an awkward person who develops an unhealthy habit of stealing panties will eventually grow and mature as a person to realize that no matter the method, human beings will always be complicated creatures. It will always be a leap of faith to be with someone and hoping that they will return as much of the love you give them and to understand that flaws are what makes people who they are. It seems quite ironic that the developers state the game isn’t about perverts but people yet somehow to fail to notice that they somehow made a game that clearly feels like a male power fantasy. Kenji constantly remarks about how good looking he is, he constantly bookends every chapter by talking about the women and how he is not for them, remarks about feeling blessed being surrounded by nymphs then in the epilogue reflects on how he has achieved a deeper understanding only to receive another call and seems to be excited to steal more panties. At some points, I really felt like the game was heading towards being hentai and after seeing this tweet, maybe the developers did know what they were making. It may be coming out a cheap price point but this game just wasn’t for me as it did make me feel quite uncomfortable in the end.

Witches be everywhere! My Aunt is a Witch, visual novel adventurer coming to the Nintendo Switch, Playstation 4, Xbox One and Playstation Vita