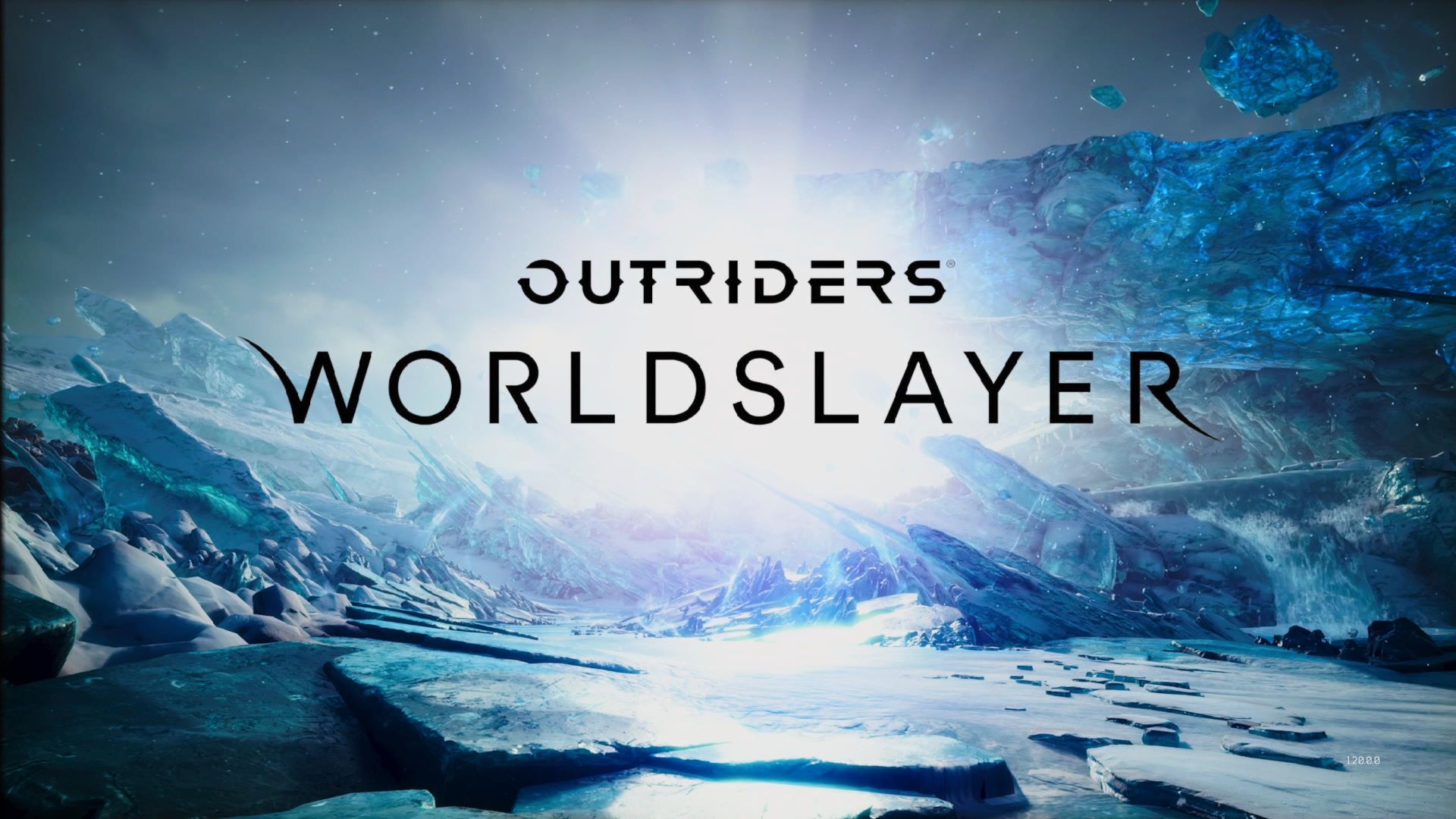 Developed By: People Can Fly

It has been just over a year since Outriders came out and I also was the one who did the review. I gave it an 8/10 because at the time I genuinely really liked a lot about the game but it was a far cry from an amazing gaming experience due to issues that I personally had with it (and some that plagued almost everyone). To be honest it really would have been on my play rotation for quite a while if it wasn’t for a mutual acquaintance who soured the game for me. You know the type who just can’t stop complaining 24/7 about everything and yet continues to play the game.

Thanks to Bandai Namco Entertainment Asia we managed to get a review code and I really was looking forward to going back to Enoch. Worldslayer looked like it might be a Reaper of Souls-sized expansion that might bring a whole new level to the game, and I was excited to see what it brought. After taking it for a spin for just over 10 hours I concluded that it ended up being just okay.

If you have played Outriders you would know about the anomaly storms and the basic gist of the Worldslayer expansion is that the anomaly storms are getting worse. Rift town has been destroyed and Shira is getting dangerously close to losing her war against the exiles. Because there are no villains left, naturally Commander Erishkigal appears on the scene to fill that void. It is up to you as the hero to find a way to save what is left of humanity against the raging anomaly storms.

The expansion has been out for a while now but just in case I’m just going to talk candidly about what worked and what didn’t for me so if you want to avoid spoilers I would suggest just skipping to the next section. Being away from the game for quite a long while, I kinda played around a bit with it to reacquaint myself in preparation for this expansion. Sadly, one of the few complaints I have about the pacing of the game is still here even when the expansion first starts out. You are just thrown right in the middle of a storm and trying to find out what exactly is causing this and how humanity can survive in Enoch. I did like how there was an effort to further the lore of the Pax and the anomaly whereby they are both intertwined by history. I didn’t particularly care for anything about Rift town, Shira, or Commander Erishkigal because it all felt a little half-baked.

The reason for that is because it just feels like both plot threads were not interwoven enough for me to care. The only thing linking them is Dr Zahedi talking to another scientist in the enemy camp who has found a safe haven, but her boss doesn’t really care because she wants more Altered running around because she doesn’t care about humanity anymore. It sounds great when I say it like that, but the problem is she is barely around except for a few cutscenes and the final fight. The decision of Shira needing to die for both communities to come together also feels like something they could have explained better instead of being random and “necessary”.

In the end, it’s not bad but it certainly isn’t great either. Just comes off as meh. The new story bits also only last around 3-4 hours at most (less if you just do easy mode on a lower tier).

No Future Down Path Of War

The game does seem to have improved when it comes to graphics and sound. In motion, the game can look quite spectacular especially when it comes to the alien landscapes and beautiful vistas. The HDR in the game does look to be improved as well. Battles and skills all sound as punchy as ever and the soundscape looks to be more defined, but it could just be because I’ve been away for so long. Nevertheless, it feels like a welcome improvement. However, when it comes to the cutscenes it still is hit and miss because some scenes are framed perfectly and yet others can feel so low budget with weird scene transitions lifted straight out of PowerPoint. I was hoping for a bigger leap on that front but was left disappointed.

On the gameplay front, Outriders was great, but it did need rebalancing especially when it came to the Expeditions and boss fights. I’m glad that they removed the timer from Expeditions, but boss fight balancing is still a problem. Some encounters still can feel downright frustrating due to how you can hit a brick wall from nowhere. Sure, you can just lower the tier to have an easier run but it never made sense to me how you can manage with normal mobs with only the boss to destroy you easily on the same tier.

So, what’s new with the expansion when it comes to gameplay? First, you have Pax points for the new sub-trees for each class. These are earned along the way from the story with the last earned after completing Trials of Tarya Gratar, the new end game activity, for the first time (which we will get to). Then there is also the new Apocalypse Tiers (max is 40) which replaces World Tiers (max is 15). With the new Apocalypse Tiers are also Apocalypse drops which are new unique items which include a third mod slot.

The new sub-classes are interesting, but it’s meant to supplement the existing builds rather than offer a completely new build path. The new Apocalypse items are cool but drop rates for them can be abysmal and it does seem for the moment only the existing first and second mods can be switched out. The third mod slot seems to be a hard-locked mod so there is the issue of having something that doesn’t complement your build at all locked in the third slot.

Now the biggest addition would be the brand-new endgame activity, Trials of Tarya Gratar. The trials are like a multi-room obstacle that offers more and more items for each completed room and like Expeditions, players will have 3 attempts at it. Now the early impressions were that the Trials of Tarya Gratar were not tuned for solo runs and I honestly feel that’s not entirely true. It is tough but any skilled Outriders player can do the trials solo. Am I that skilled or have the patience for that? I am and I don’t and because of that, it can feel very tedious. I’ve tried my hand at a few runs and it just feels like it goes on for way too long compounded by the fact trying to climb Apocalypse Tiers also takes way too long. It’s not bad gameplay design but it does feel like it might be funnelled for those who really love the game, grind and all.

What I Liked About Outriders Worldslayer

Nothing Ever Really Ends

I really wanted to like Outriders Worldslayer more, but I just didn’t. There are quite a few interesting additions but ultimately it doesn’t feel like a homerun especially when you take value into account. If you have never played Outriders before then it’s great value especially since you get both the base game and the expansion at RM239 on PSN. But if you already have the game, it’s around RM169 just for the upgrade for the Worldslayer expansion which to me, feels a little on the high side. This is just my personal feeling though because if you are someone who likes to play something that has a grindy endgame which is also fun, then this game really is for you. If you are someone who likes a fun looter shooter this game is also for you. It’s janky and rough around the edges but the core gameplay is great. The endgame though is a whole other beast that you might think twice about grinding in.